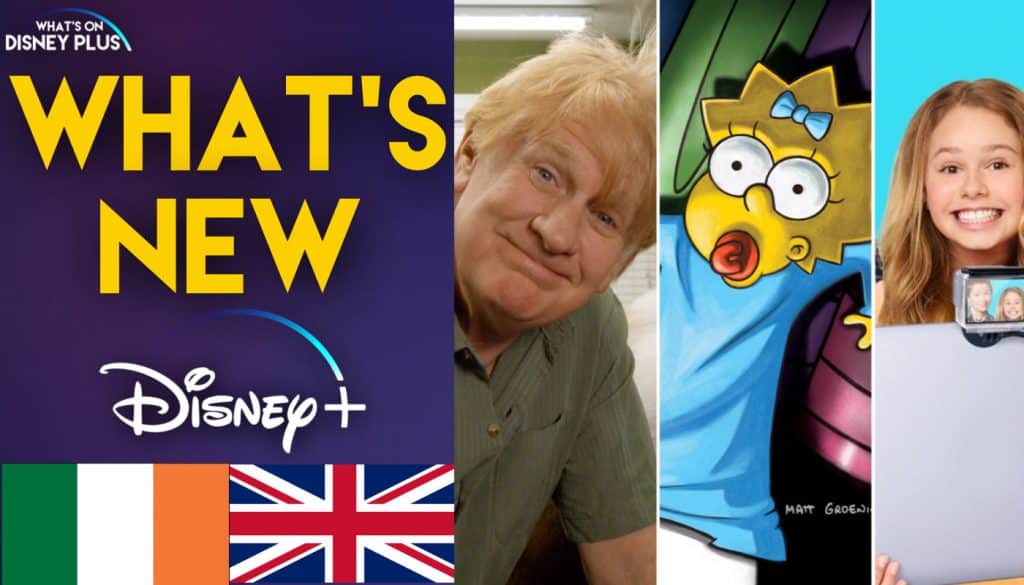 It’s Friday and time for some new additions to Disney+ in the UK and Ireland, which has seen a number of new episodes of Disney+ Originals such as “It’s A Dog’s Life”, “Disney Gallery: The Mandalorian” and “Be Our Chef” drop, along with some legacy content including a Oscar nominated short from the Simpsons. 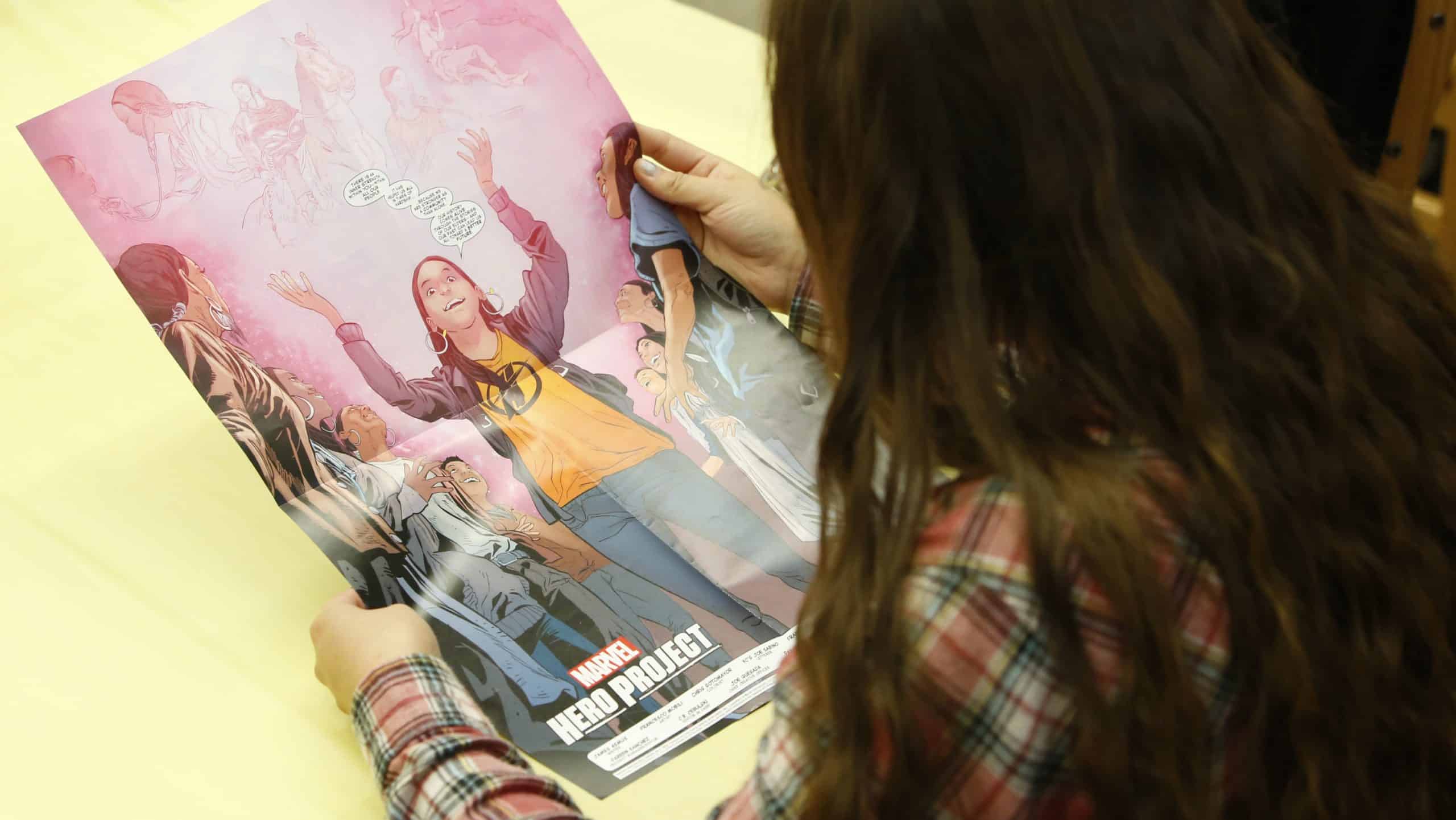 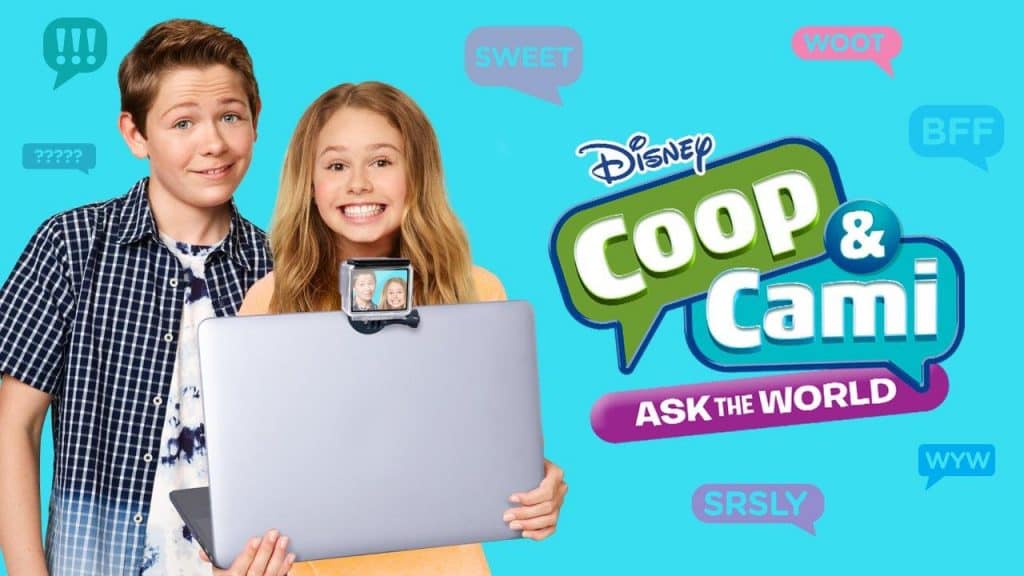 Mickey and the Seal