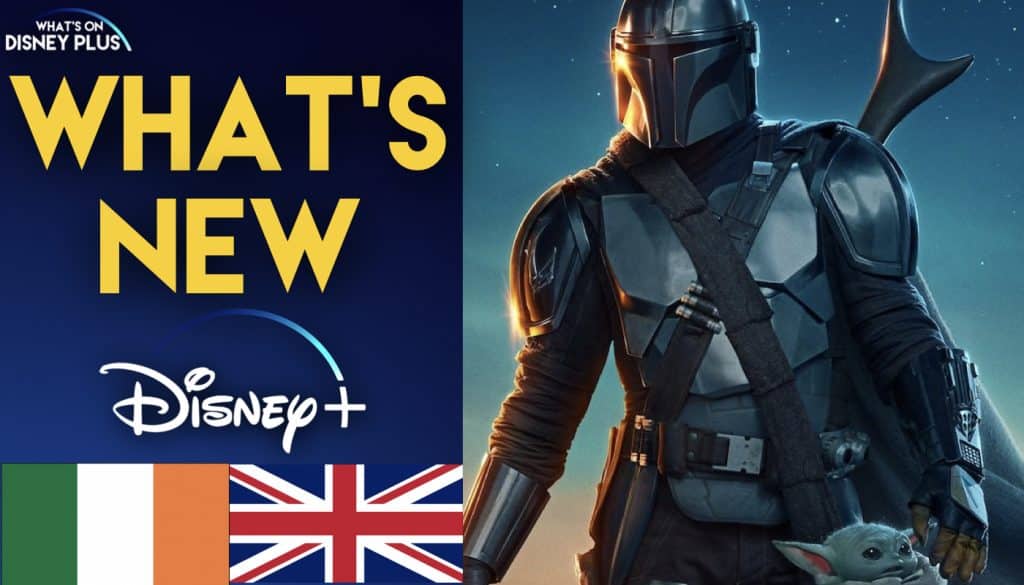 It’s Friday and time to take a look at what’s coming to Disney+ in the United Kingdom and Ireland today.  This week sees the return of biggest show on Disney+, “Star Wars: The Mandalorian” plus the arrival of the popular Disney Channel series, “The Owl House” and more episodes of “PJ Masks”.

Here is a look at what’s new today:

Dana Amendola, VP of Operations at Disney Theatrical Group, restores and preserves history every day at The New Amsterdam Theatre. Once run down after years of neglect, Disney brought the theatre back to life restoring it to its original glory. Explore what it takes to maintain the 100 year old theatre, home to Broadway’s The Lion King, Mary Poppins and Aladdin.