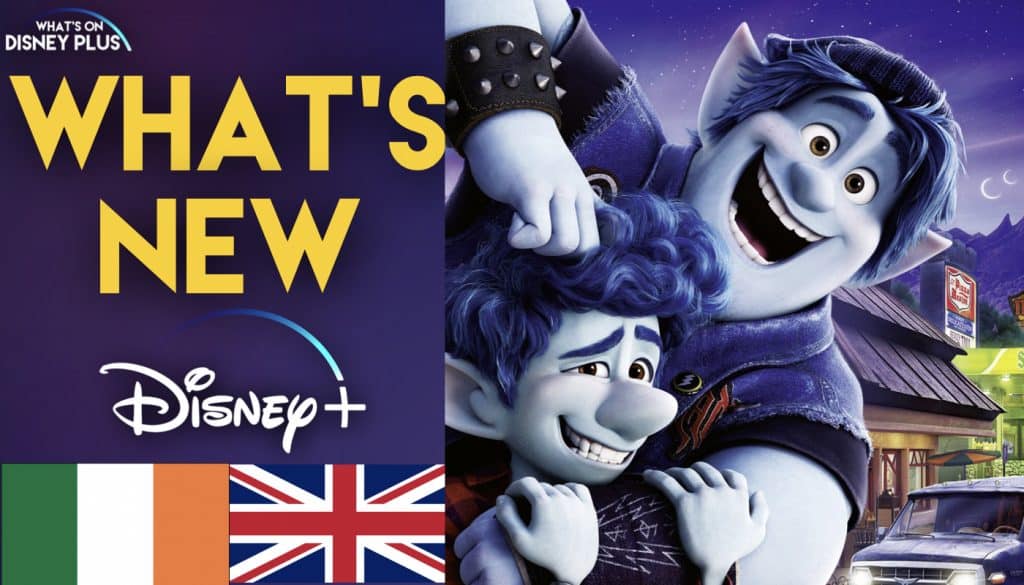 It’s Friday and time to take a look at what’s arrived on Disney+ today in the United Kingdom and Ireland, which includes the latest Pixar animated movie, Onward.

What are you going to be watching On Disney+ this week?