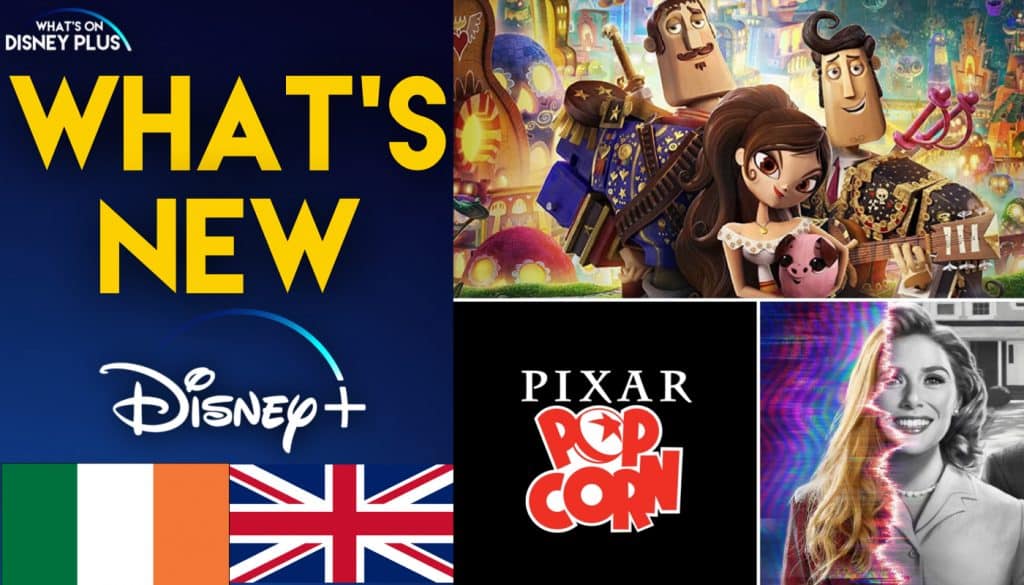 It’s Friday and time for some new content to watch on Disney+ in the United Kingdom and Ireland. Today sees the addition of the third episode of Marvel’s WandaVision added to Disney+, along with a new series of shorts from Pixar. Plus there are lots of new additions to the Disney+ library including a new episode of Marvel’s Agents of Shield.