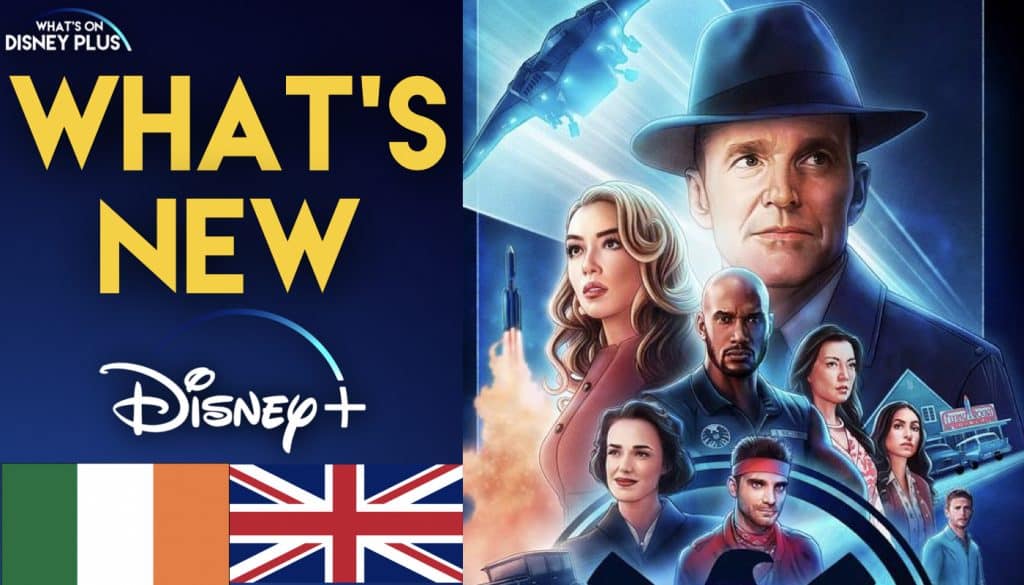 It’s Friday and that means its time for some new content to be added to Disney+ in the UK and Ireland.  This week sees new episodes of Star Wars: The Mandalorian and The Right Stuff arrive, along with the finale of the documentary series, The Magic Of Disney’s Animal Kingdom and a brand new documentary series, Inside Pixar.