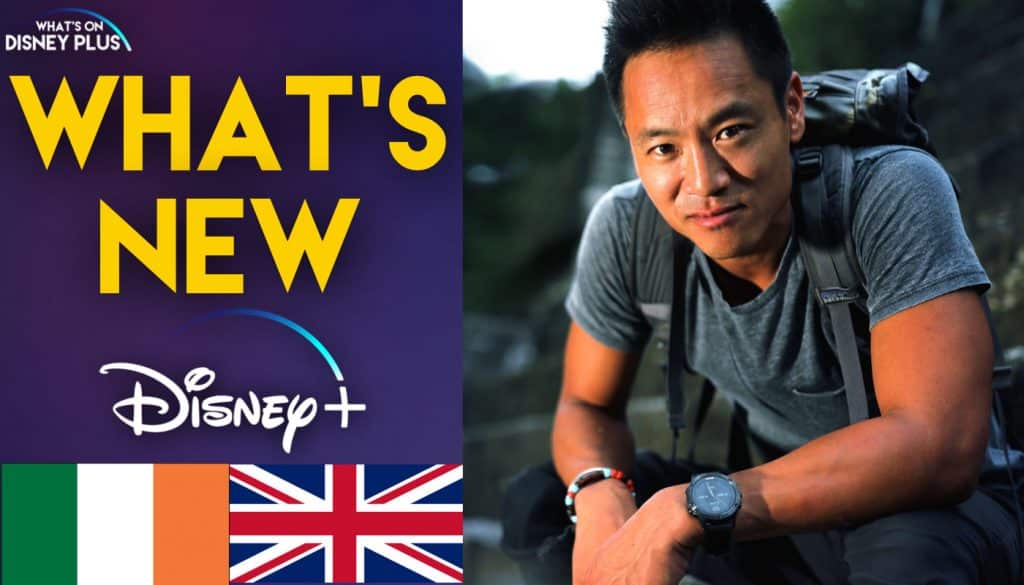 Today, Disney has added the National Geographic series, Lost Treasure of the Maya, onto Disney+ in the UK and Ireland.  This series sees National Geographic Explorer Albert Lin venture into the Guatemalan jungle to explore how a new high-tech treasure map is revealing tens of thousands of ancient ruins. Now, dozens of archaeologists are heading on a voyage of discovery, exploring lost ruins for the first time in 1500 years. And what they’re finding is rewriting the history of one of the world’s most mysterious ancient civilisations – the Maya.

The series is already available on Disney+ in some other countries.

Will you be taking a trip to Maya this week on Disney+?

Roger has been a Disney fan since he was a kid and this interest has grown over the years. He has visited Disney Parks around the globe and has a vast collection of Disney movies and collectibles. He is the owner of What's On Disney Plus & DisKingdom. Email: Roger@WhatsOnDisneyPlus.com Twitter: Twitter.com/RogPalmerUK Facebook: Facebook.com/rogpalmeruk
View all posts
Tags: ireland, national geographic, uk, what's new