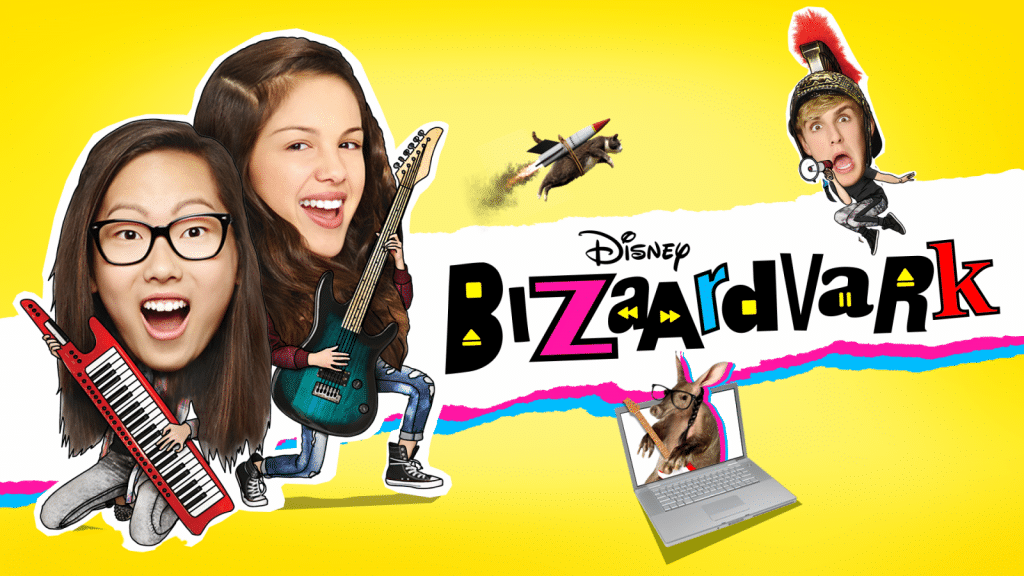 Today sees the addition of three seasons of the Disney Channel series, Bizaardvark, onto Disney+ in the UK and Ireland.  The live-action comedy follows comedy duo Paige and Frankie, two quirky teens who write funny songs and create music comedy videos for their online channel. With the help of friend and aspiring agent Bernie plus Vuuugle stars Dirk and Amelia, the best friends embark on comedic adventures in their quest to take the video blogging world by storm.

The series is already available on Disney+ in US, Canada, Australia and New Zealand.

Are you going to be watching Bizaardvark on Disney+ this week?