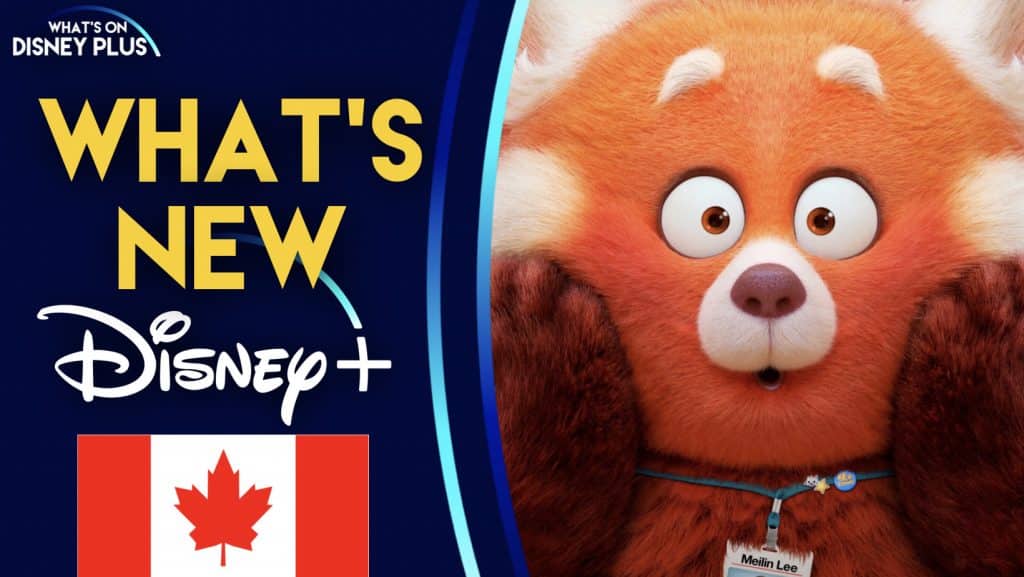 It’s Friday and time to take a look at what’s been added onto Disney+ in Canada today, which includes a brand new Pixar film, “Turning Red”, plus much more! 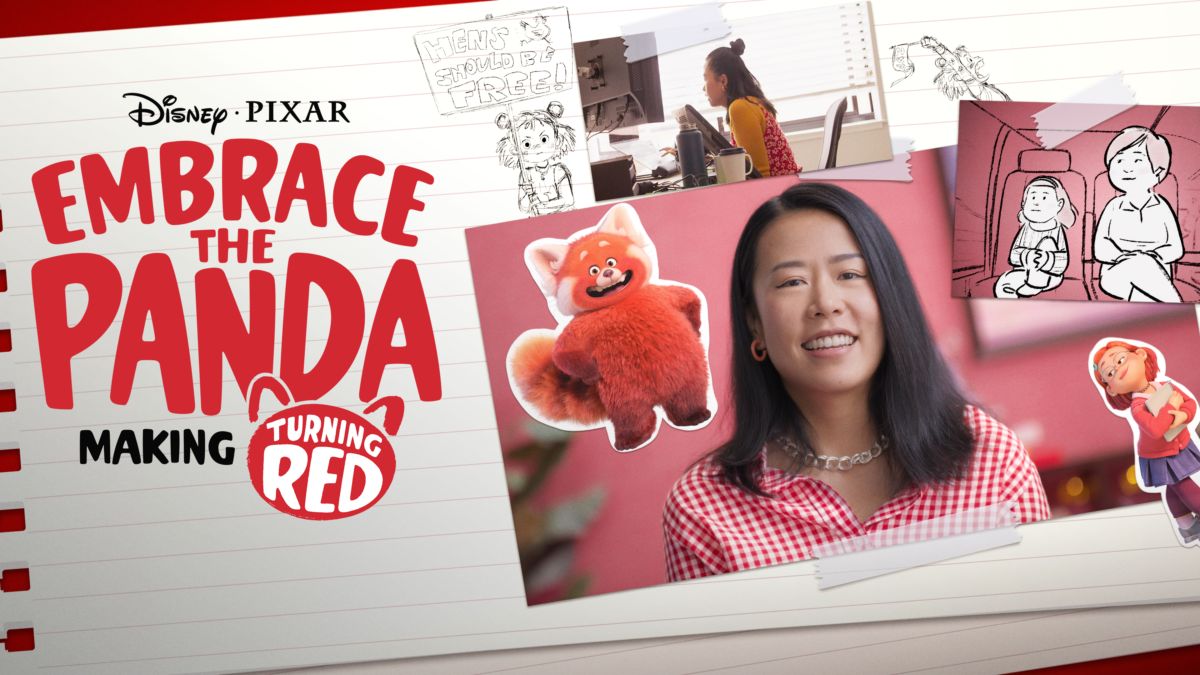 How Stella Got Her Groove Back

Stock broker Stella’s so busy that she’s forgotten to really live. But a trip to Jamaica turns into a voyage of self discovery as Stella finds love – even if it’s with a man 20 years her junior. 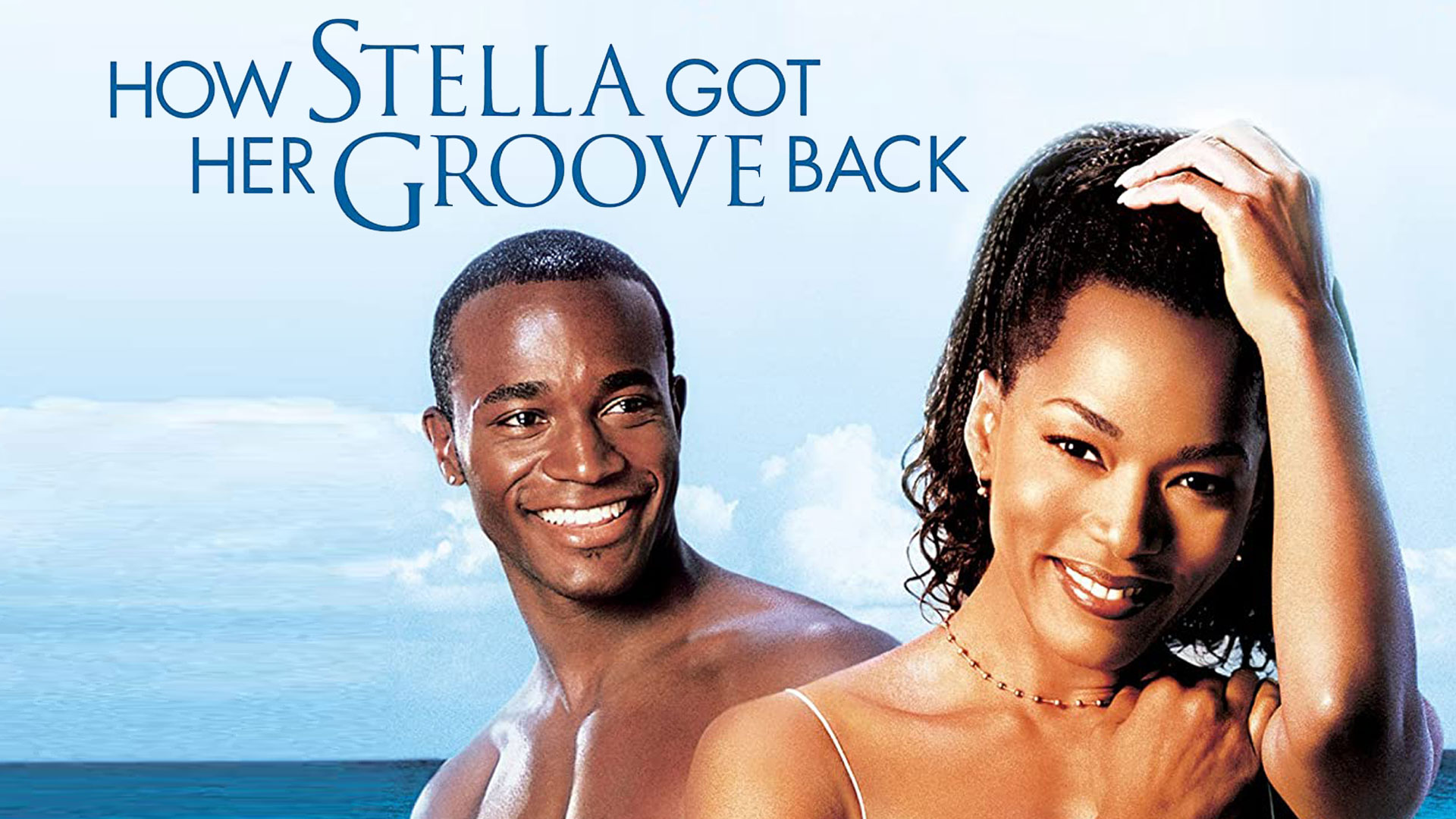 Based on the Charles Dickens classic, this dramatic tale charts the course of a young man’s passage to manhood and the influence of the special people who change his life forever. 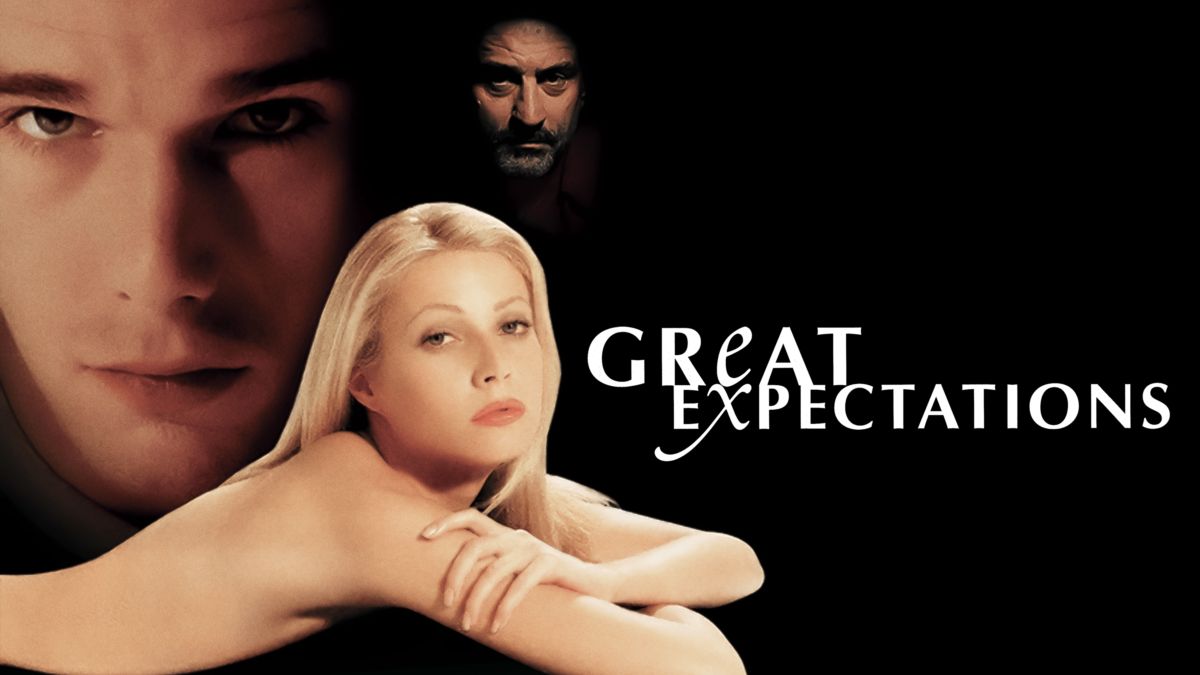 The story of the last North American slave ship: the Clotilda, whose wreck resurfaced in 2018 in Alabama after an exceptional low tide.

Roger has been a Disney fan since he was a kid and this interest has grown over the years. He has visited Disney Parks around the globe and has a vast collection of Disney movies and collectibles. He is the owner of What's On Disney Plus & DisKingdom. Email: Roger@WhatsOnDisneyPlus.com Twitter: Twitter.com/RogPalmerUK Facebook: Facebook.com/rogpalmeruk
View all posts
Tags: canada, turning red, what's new