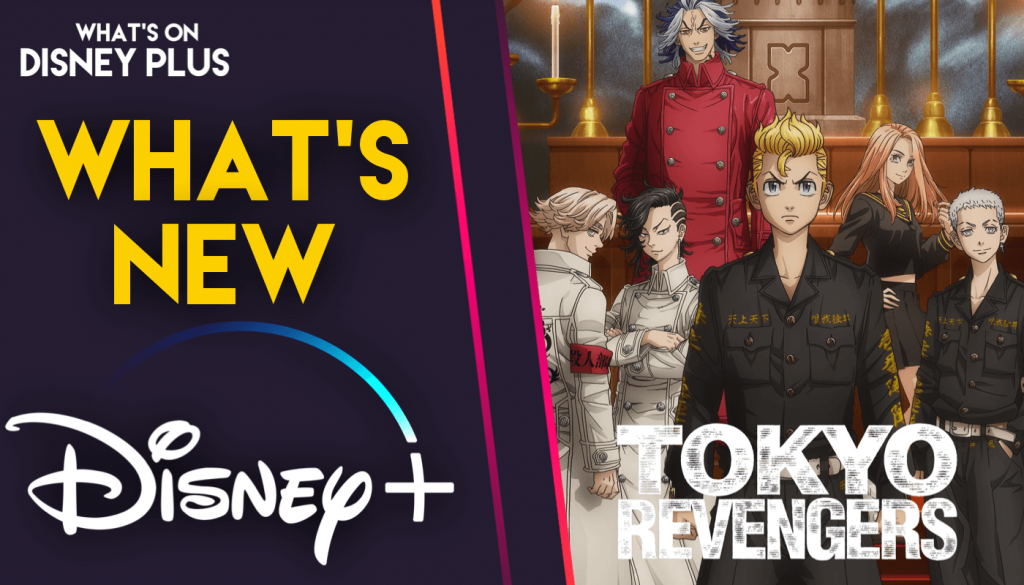 Today, the first episode of the second season of the popular anime series, “Tokyo Revengers” was released around the world on Disney’s streaming services, on Hulu in the United States and on Disney+ in many countries including the United Kingdom, Ireland, Australia, New Zealand and Canada.

In the first episode, called “It Is What It Is”, back in the present, Takemichi, now an officer in Toman, is duped by Kisaki who points a gun at him. 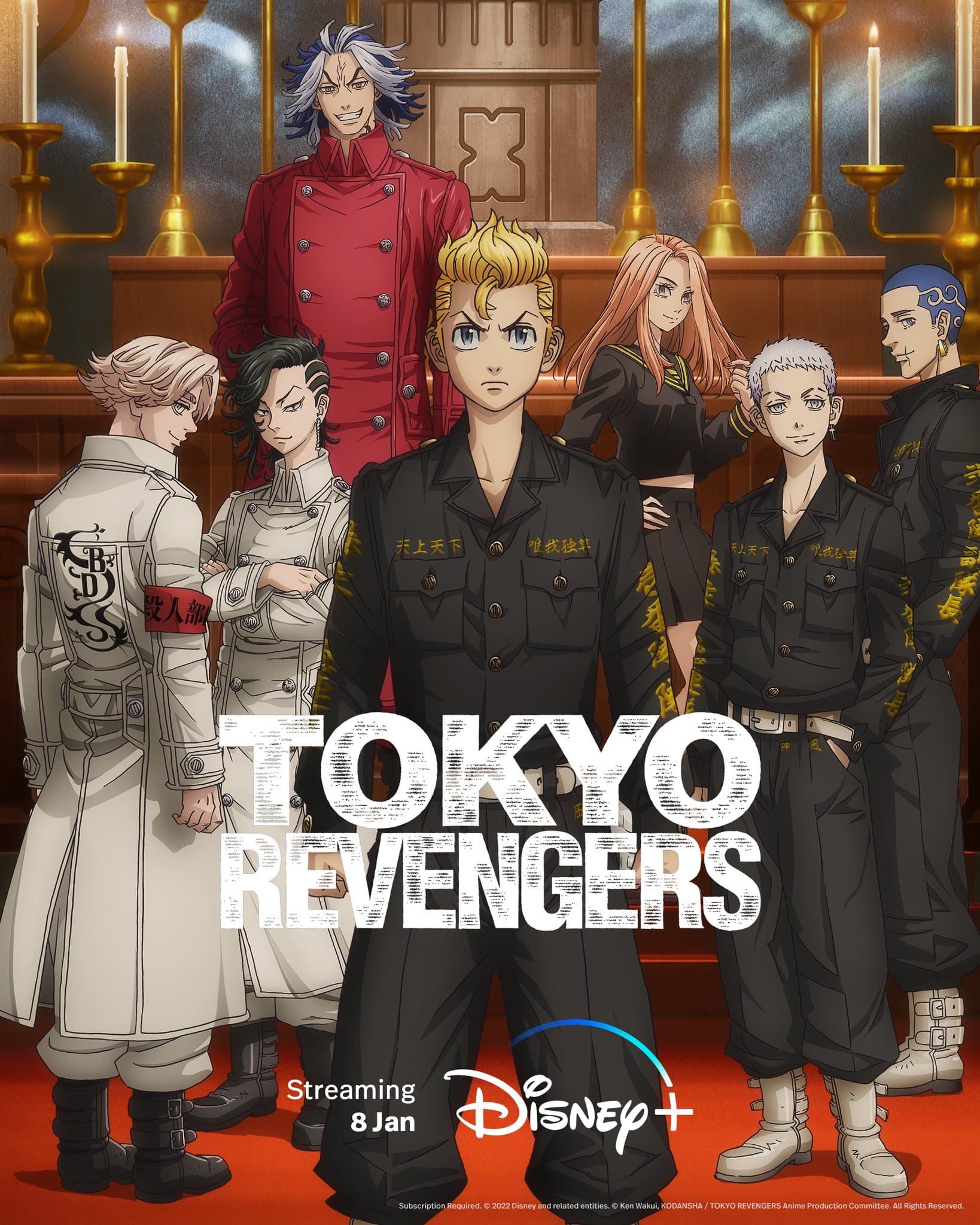 Much like with another Japanese anime series, “Bleach: Thousand-Year Blood War“, the show is getting a simultaneous global release, so is uploading to Disney+ at a different time than the usual upload time.

Roger has been a Disney fan since he was a kid and this interest has grown over the years. He has visited Disney Parks around the globe and has a vast collection of Disney movies and collectibles. He is the owner of What's On Disney Plus & DisKingdom. Email: Roger@WhatsOnDisneyPlus.com Twitter: Twitter.com/RogPalmerUK Facebook: Facebook.com/rogpalmeruk
View all posts
Tags: Tokyo Revengers, what's new