In this episode, Maggie’s mission team gets separated and hunted by the Reapers; Carol, Rosita, Magna and Kelly attempt to catch horses for Alexandria; Judith, RJ, Hershel and Gracie cope with their parents going away. 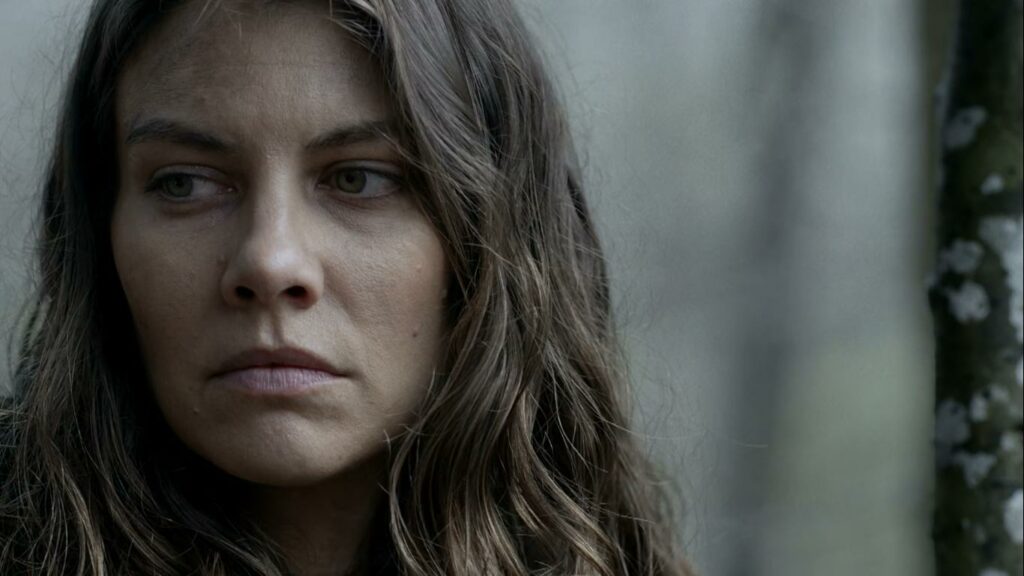 Check out this teaser trailer for this episode: