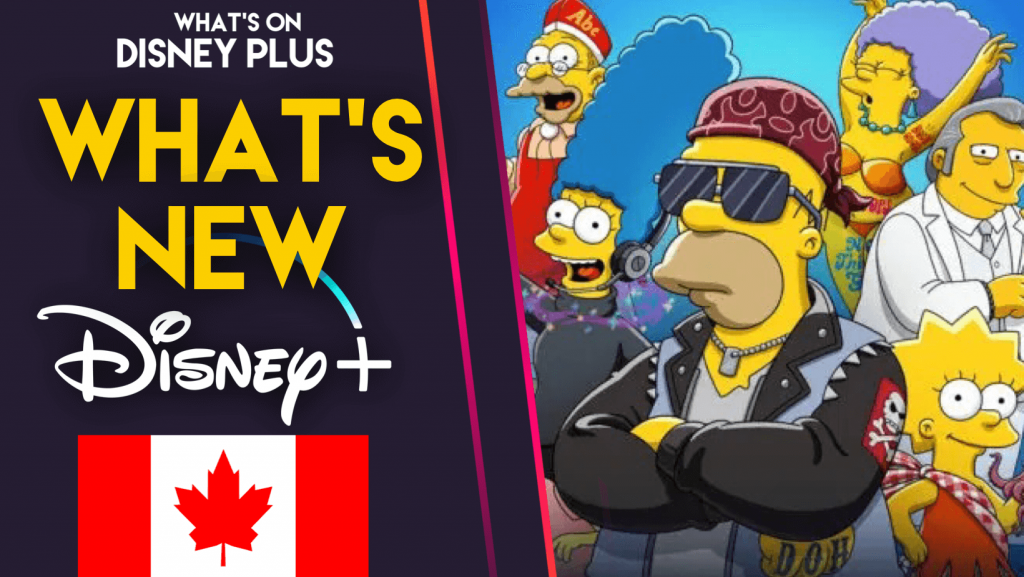 Today, Disney kicks off the launch of the thirty-fourth season of the long-running animated series, “The Simpsons”, on Disney+ in Canada.  New episodes will be released on Disney+ every Sunday. 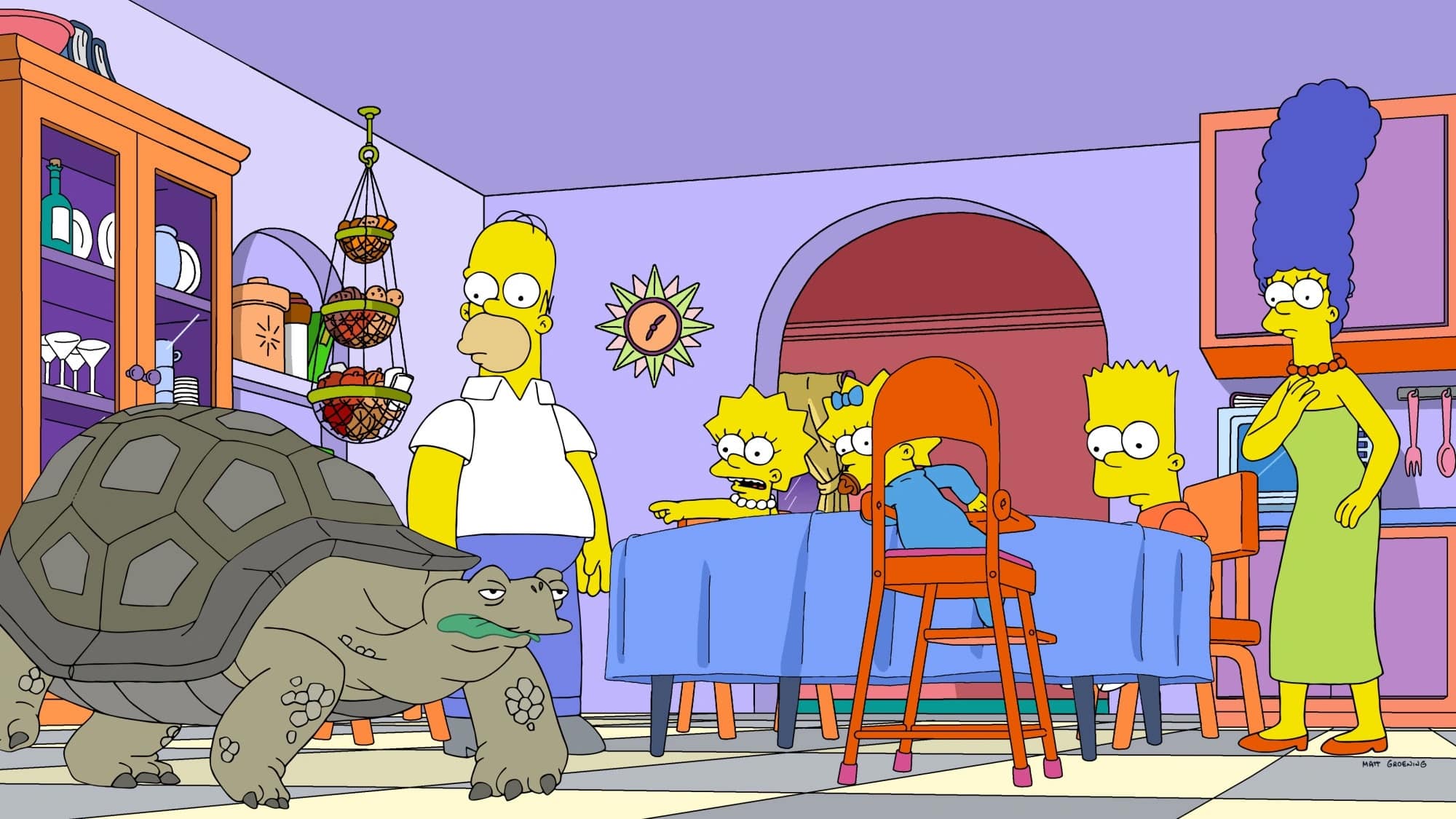 Winner of the 2019 Emmy Award for Outstanding Animated Program, THE SIMPSONS continues to strike a chord with viewers for irreverently poking fun at anything and everything. With its subversive humor and delightful wit, the series has made an indelible imprint on American pop culture, and its family members – Homer (Dan Castellaneta), Marge (Julie Kavner), Bart (Nancy Cartwright), Lisa (Yeardley Smith) and Maggie – are television icons. Already the longest-running scripted series in television history, the Emmy Award-, Annie Award- and Peabody Award-winning animated comedy has surpassed Gunsmoke’s record of the most episodes for a scripted primetime television series. THE SIMPSONS is a Gracie Films Production in association with 20th Century Fox Television. The series was created by Matt Groening and developed by James L. Brooks, Matt Groening and Sam Simon. James L. Brooks and Matt Groening are executive producers. Al Jean and Matt Selman also serve as executive producers and the series’ showrunners.

Previous seasons of “The Simpsons” are available to stream now on Disney+.

The 34th season will also be debuting on Disney+ in Australia and New Zealand on Wednesday.

Are you going to be checking out “The Simpsons” on Disney+ today? 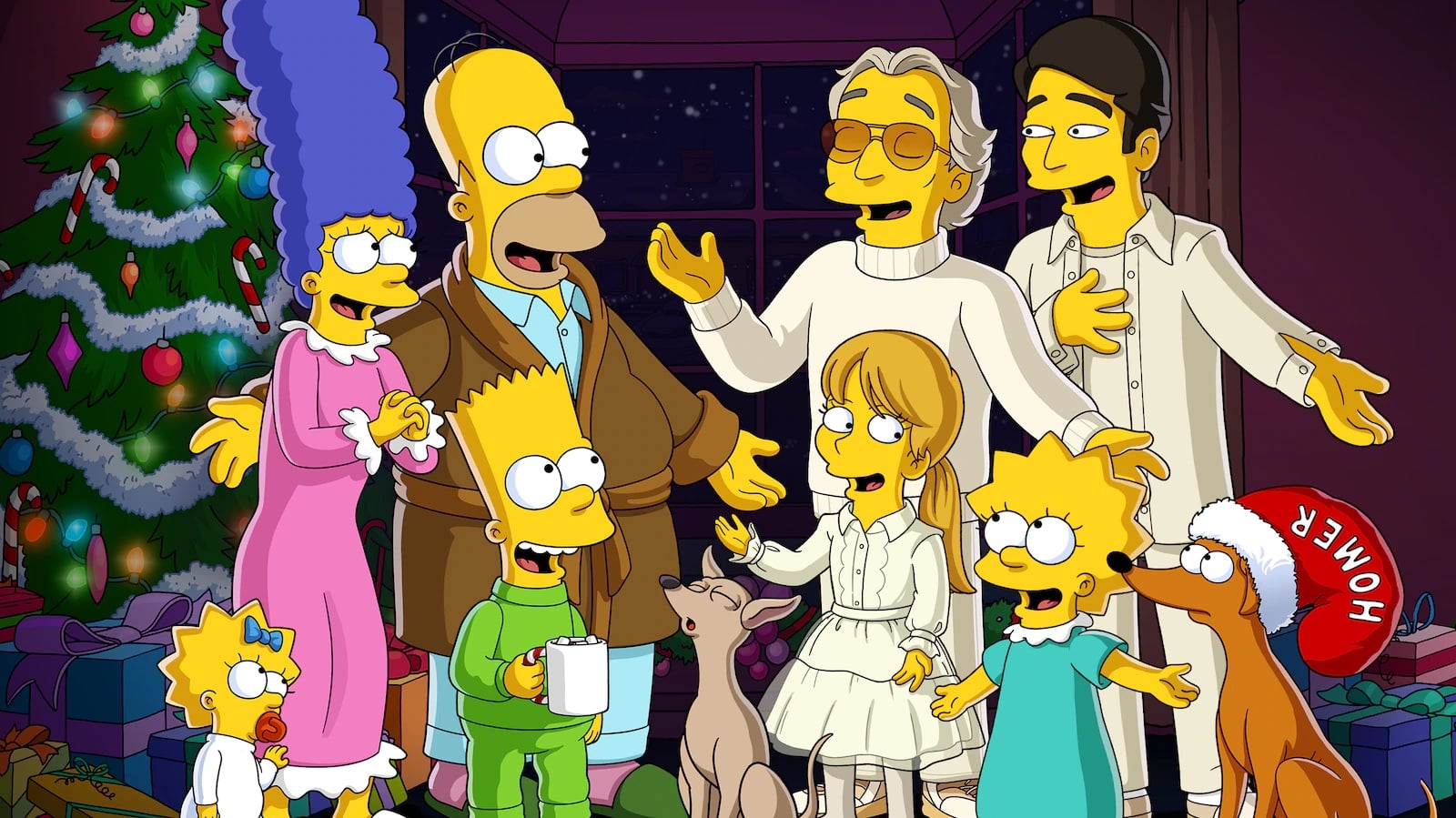