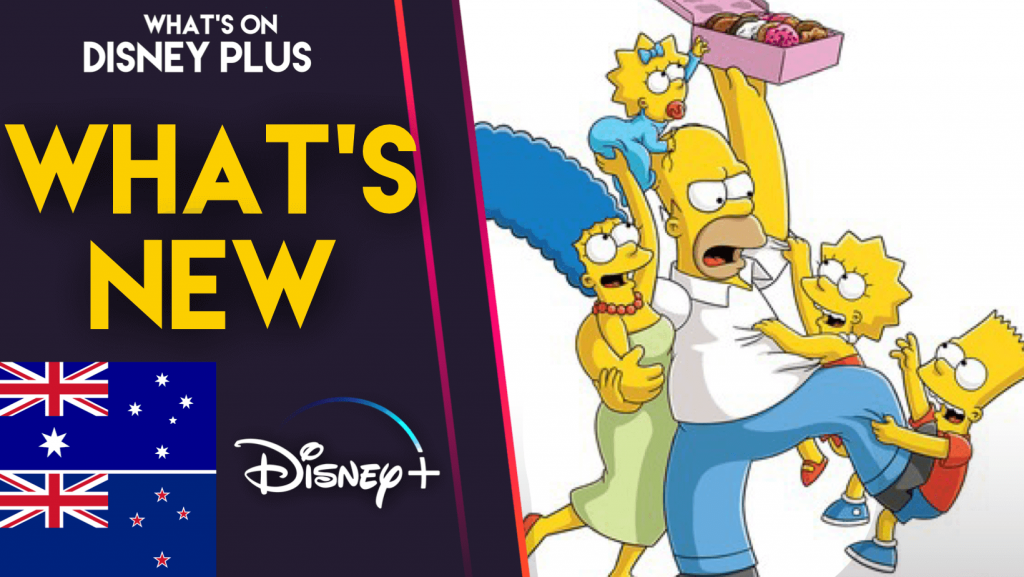 It’s Wednesday, and time to take a look at what’s been added onto Disney+ in Australia and New Zealand today. There’s lots of great new original content to enjoy today, including the return of “The Simpsons”. 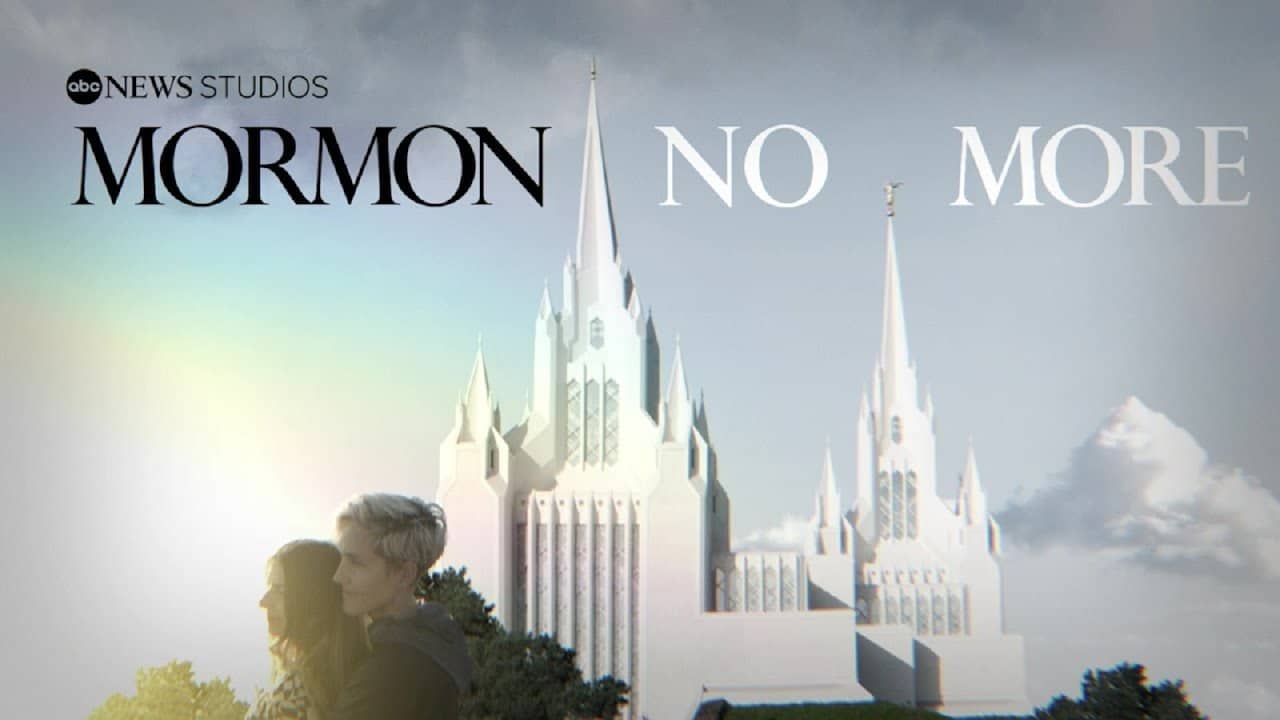 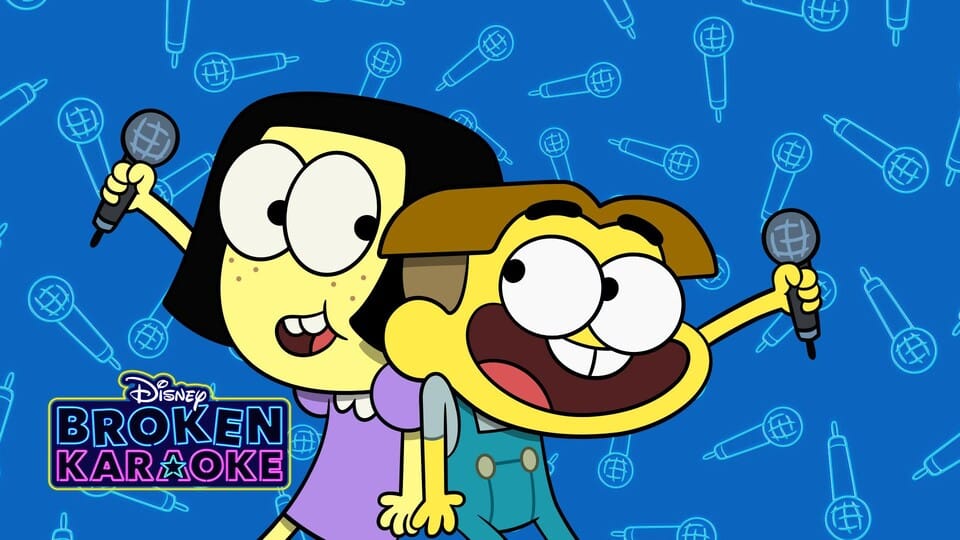 Hazen Audel seeks out a hidden Mekong village in an epic survival challenge. 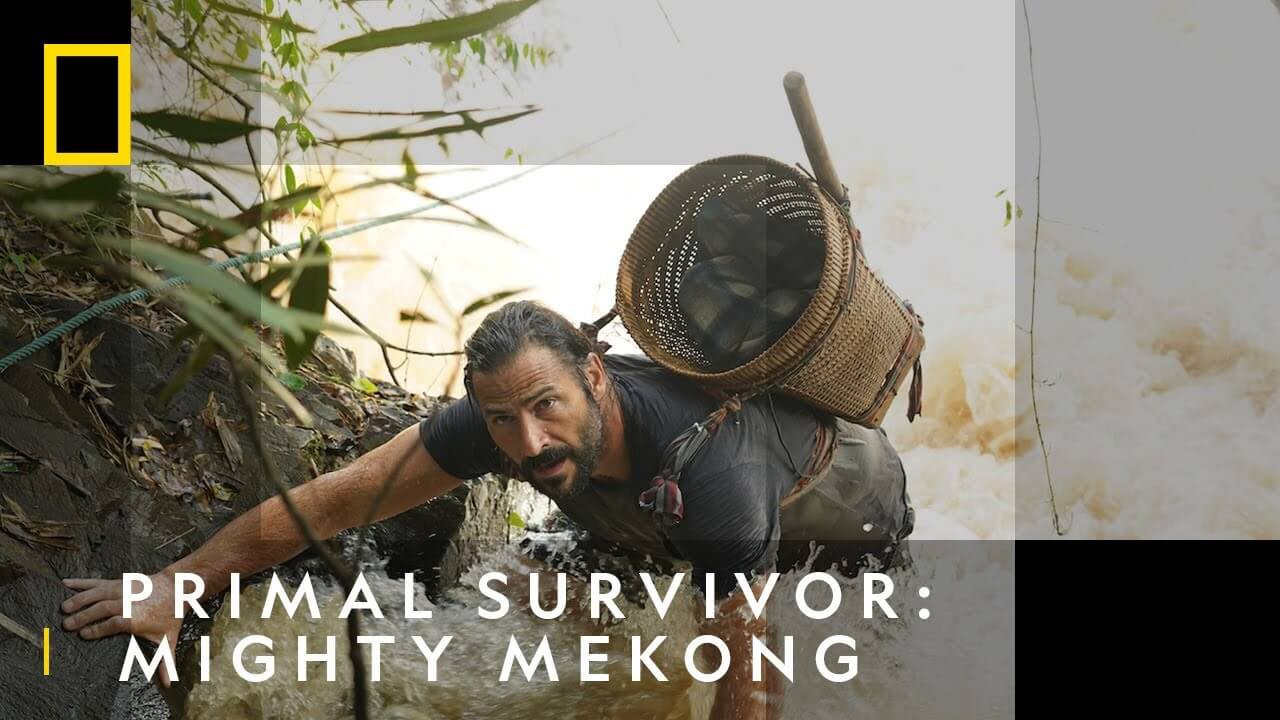 Kids like superheroes, so what could be better for tykes than becoming superheroes themselves? That’s what happens at night for young friends Connor, Amaya and Greg. When they put on their pyjamas and activate their animal amulets, they turn into their alter egos — Catboy, Owlette and Gekko — before embarking on adventures that are filled with action. Along the way, they solve mysteries and learn valuable lessons. The animated series is based on the `Les Pyjamasques’ book series by French author Romuald Racioppo. 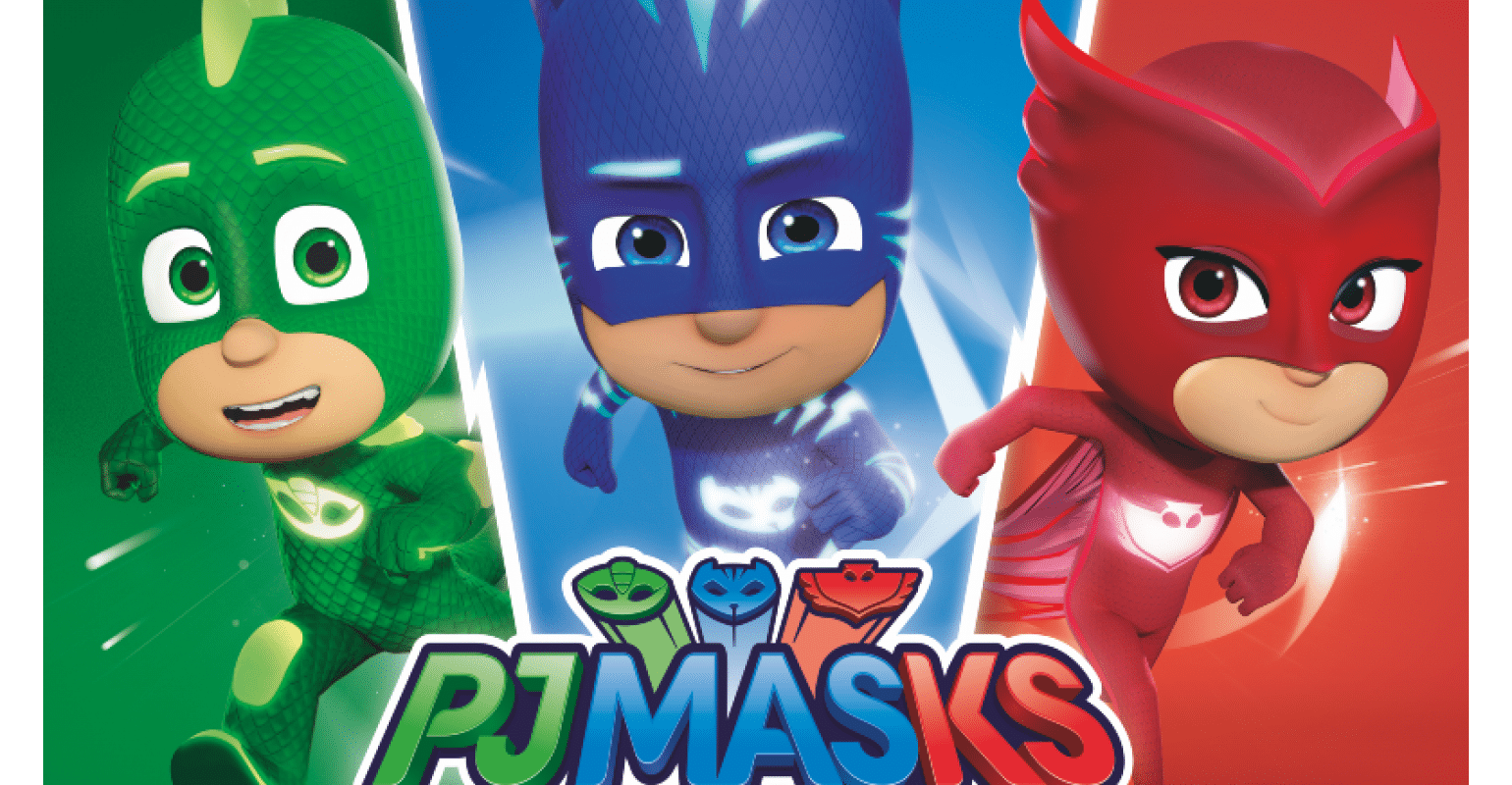 Marinette seems to be a normal teenage girl — she dreams of becoming a fashion designer, is a bit awkward and has a crush on a classmate. But she has a secret other teenagers don’t have — she lives a double life as a crime-fighting superhero known as Ladybug. She uses her superpowers to help protect her native Paris from supervillain Hawk Moth. She is assisted, reluctantly, by fellow hero Cat Noir, even though she insists she doesn’t need him — a stance she might not take if she knew his alter ego is her crush, Adrien. Together, Ladybug and Cat Noir help keep Paris safe from Hawk Moth and other villains.

Famed survivalist Bear Grylls takes it up a notch by teaching his celebrity guests essential survival skills that they will have to master and then prove they can use in high-stress situations. Challenges and locations span from the snowy peaks of the Canadian Rockies to the deserts of the Great Basin to the volcanic rainforests of Costa Rica. The celebrities will push their bodies and minds to the limit to successfully complete life-changing adventures that will challenge their perceived limitations.

Roger has been a Disney fan since he was a kid and this interest has grown over the years. He has visited Disney Parks around the globe and has a vast collection of Disney movies and collectibles. He is the owner of What's On Disney Plus & DisKingdom. Email: Roger@WhatsOnDisneyPlus.com Twitter: Twitter.com/RogPalmerUK Facebook: Facebook.com/rogpalmeruk
View all posts
Tags: big shot, what's new