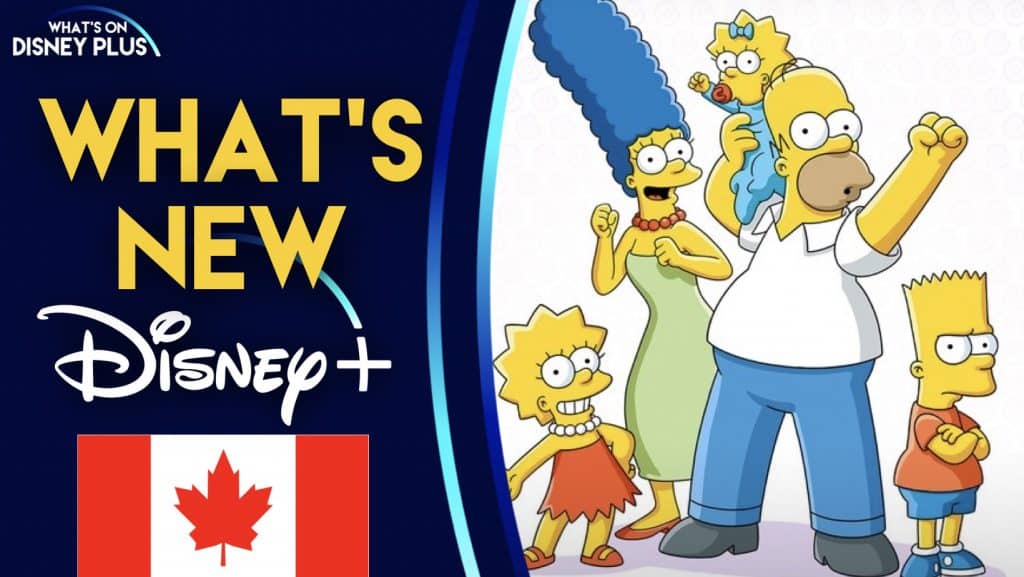 It’s Sunday and time to take a look at what new animation has been added onto Disney+ in Canada today.