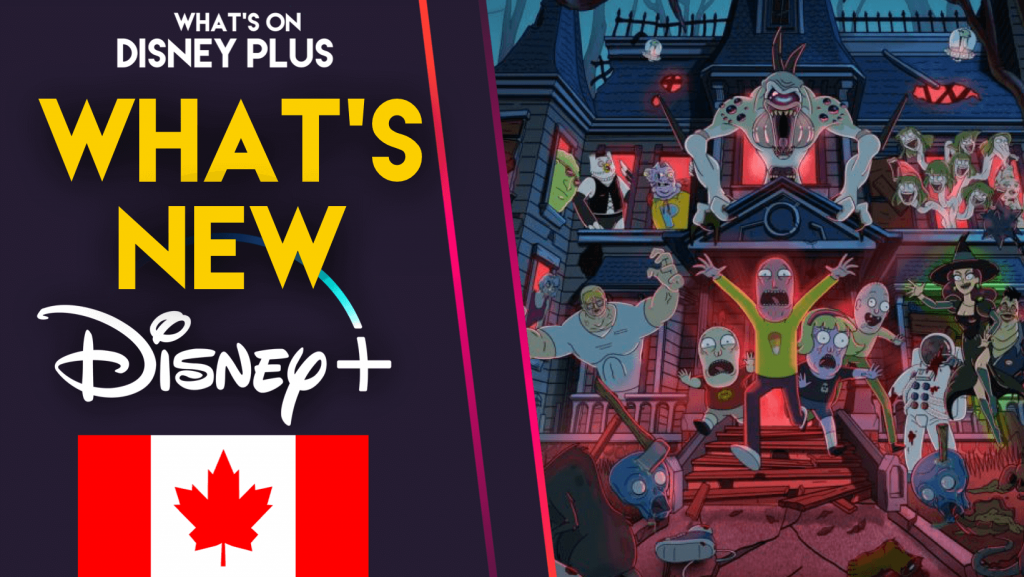 It’s Monday, and time to take a look at what’s been added onto Disney+ in Canada today, which includes a brand-new Halloween animated special and much more.

Leroy, Reggie, and Cheruce Paloni host a Halloween special full of spooky shorts from a group of up-and-coming animators. 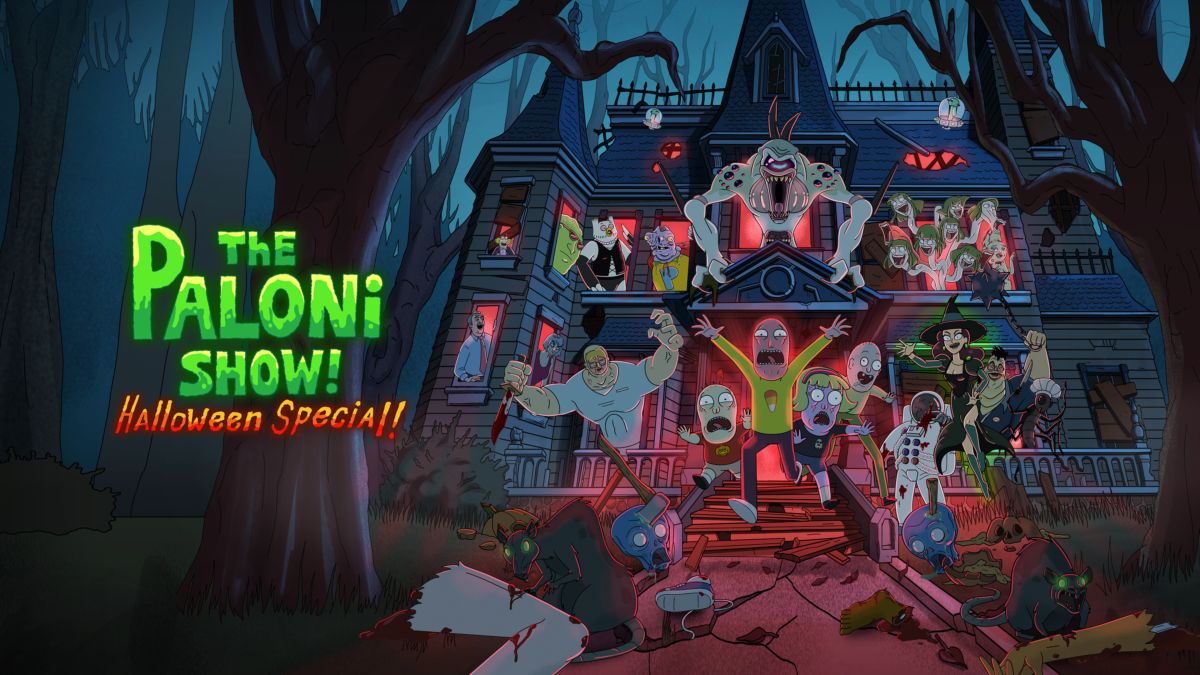 Note: This episode will be available at 08:30 PT on Monday morning