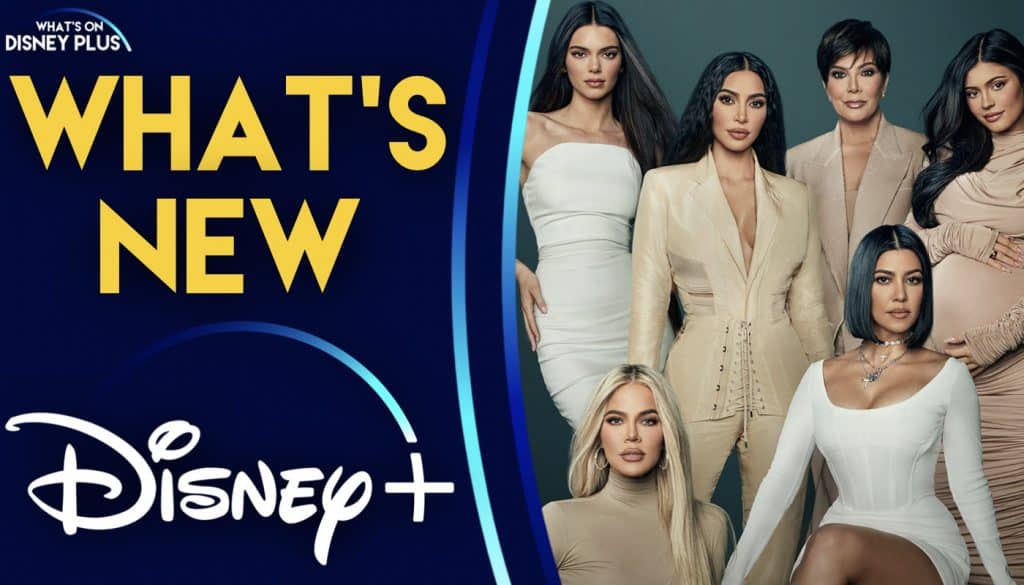 Episode 102 – Did Somebody Tape That?

As Kim rehearses for her Saturday Night Live hosting debut, her past continues to haunt her. Khloé deals with her ongoing anxiety and the scrutiny of being in the public eye. Meanwhile, things with Kourtney and Travis Barker are getting more serious. 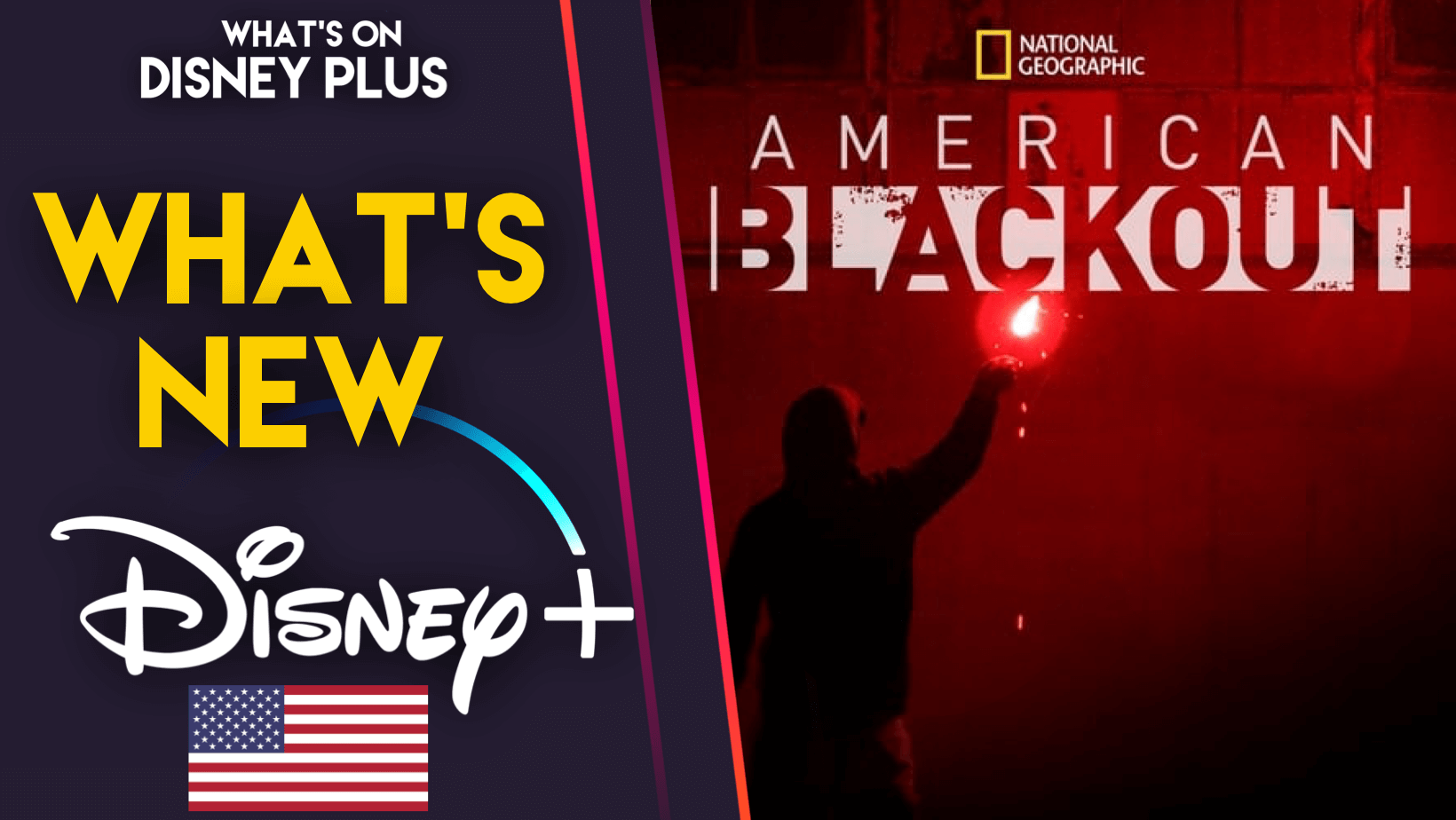