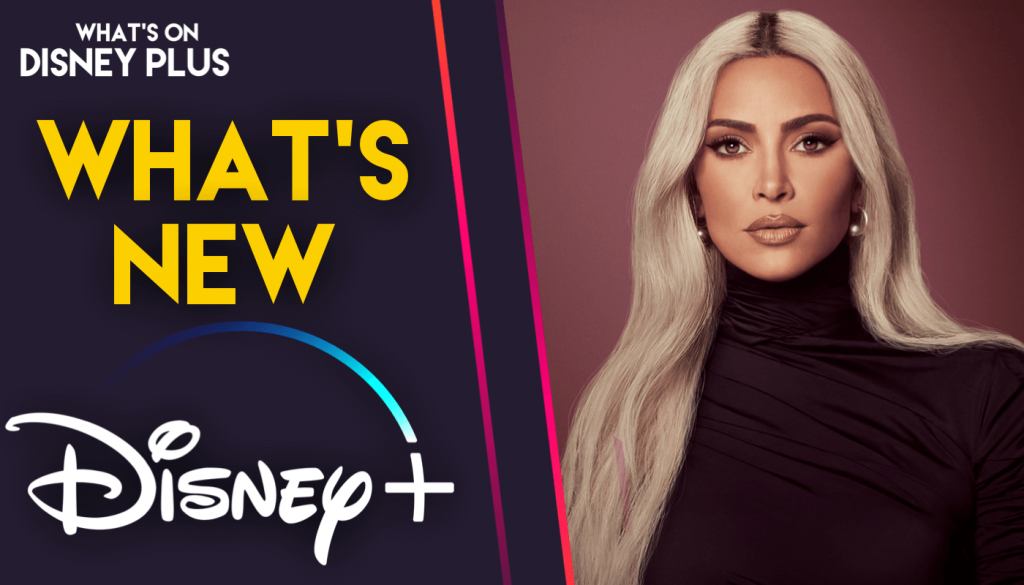 It’s Thursday, and that means Disney+ subscribers around the world have a brand new episode of the second season of “The Kardashians” to enjoy. The new episode is also available on Hulu in the US and on Star+ in Latin America.

In this new episode, in Milan, Kourtney sees her wedding dress for the first time while Kim makes one last attempt to wear the Marilyn Monroe dress. The family preps for the Met Ball as the trial comes to a close.

Are you going to be checking out “The Kardashians” today?