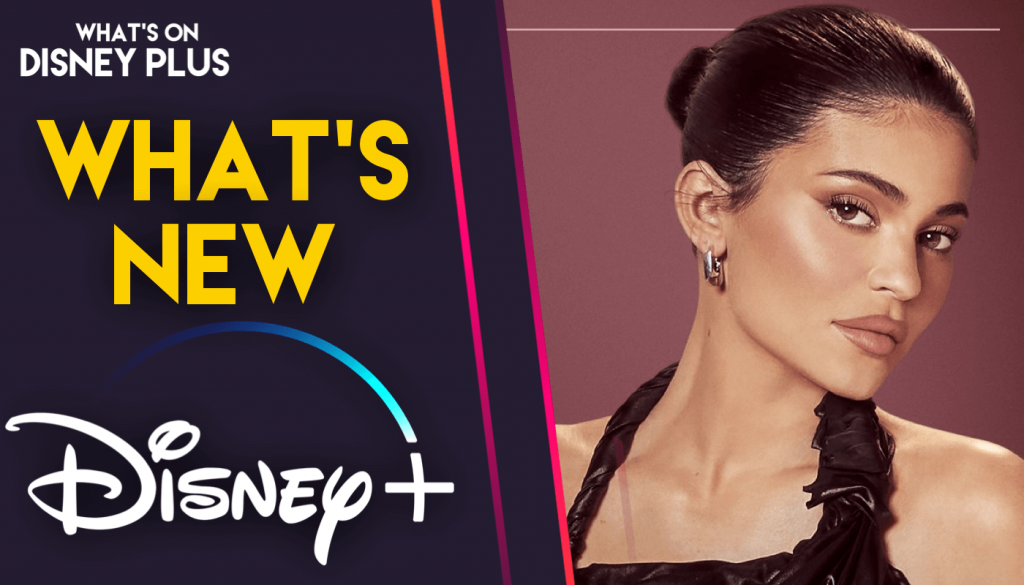 It’s Thursday, and that means Disney+ subscribers around the world have a brand new episode of the second season of “The Kardashians” to enjoy. The new episode is also available on Hulu in the US and on Star+ in Latin America.

In this new episode, Kris undergoes hip surgery and begins her road to recovery while Khloé and Kim embark on a much-needed girls trip to Miami. Kendall invites Kylie to an event in Las Vegas and faces her fears of being in the public eye.

Are you going to be checking out “The Kardashians” today?