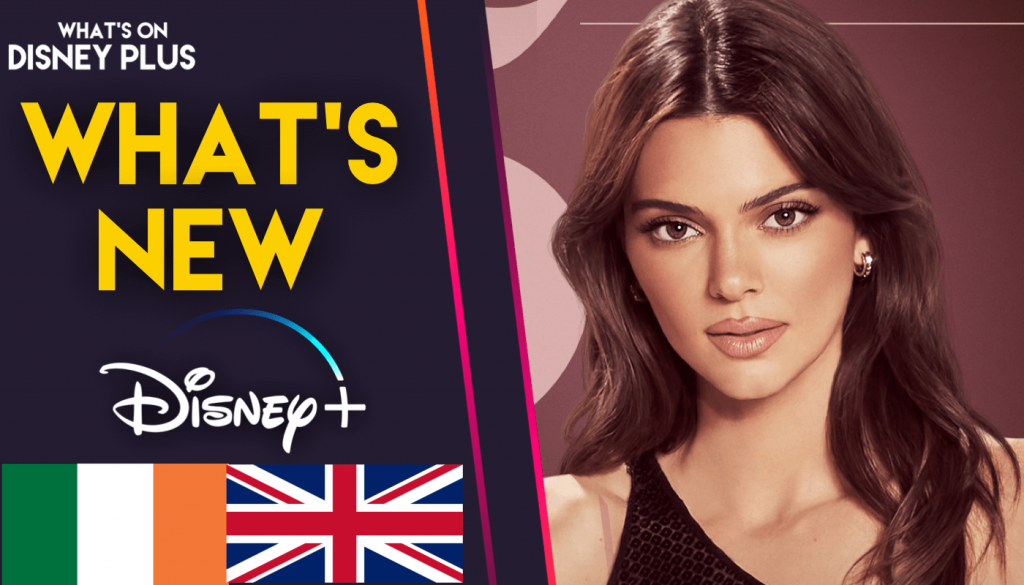 It’s Thursday, which means Disney+ subscribers in the United Kingdom and Ireland have the finale of the second season of “The Kardashians”.

The new episode is also available on Hulu in the US and on Star+ in Latin America.

Previous episodes from the first and second season of “The Kardashians” are available to stream on Disney+.