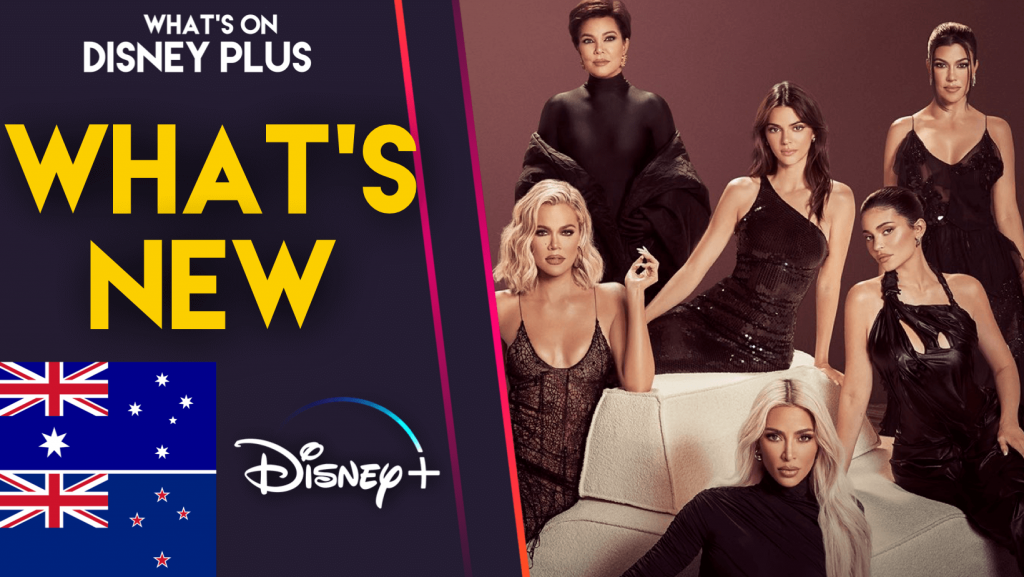 It’s Thursday, and time to take a look at what’s been added onto Disney+ in Australia and New Zealand today, which includes new episodes of many original shows, including “She-Hulk: Attorney At Law”.