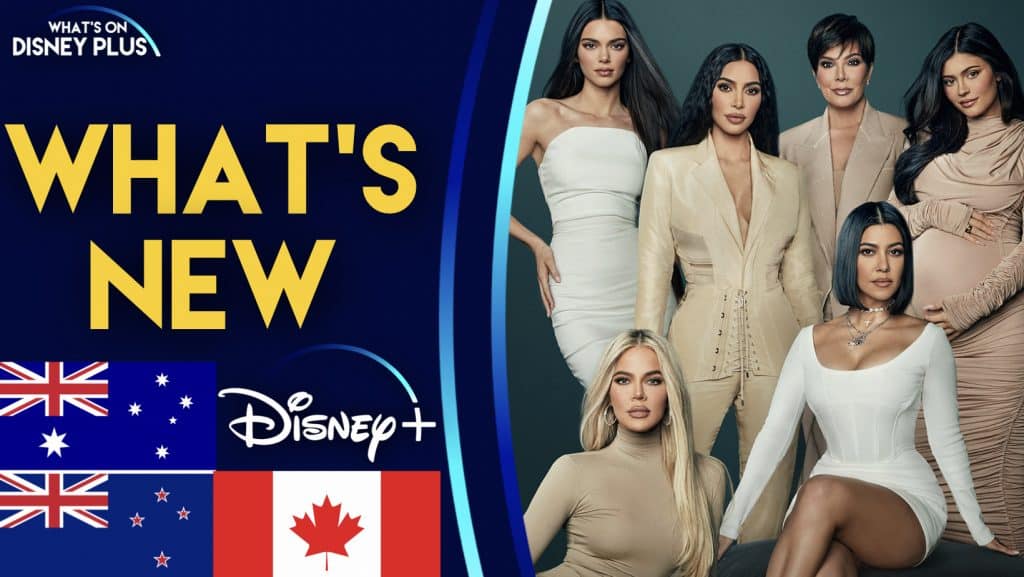 It’s Thursday and today, Disney has launched a brand new reality series, “The Kardashians”, which will see new episodes released every Thursday on Hulu in the United States, on Star+ in Latin America and on Disney+ internationally in countries including the UK, Canada, Ireland, Australia and New Zealand.