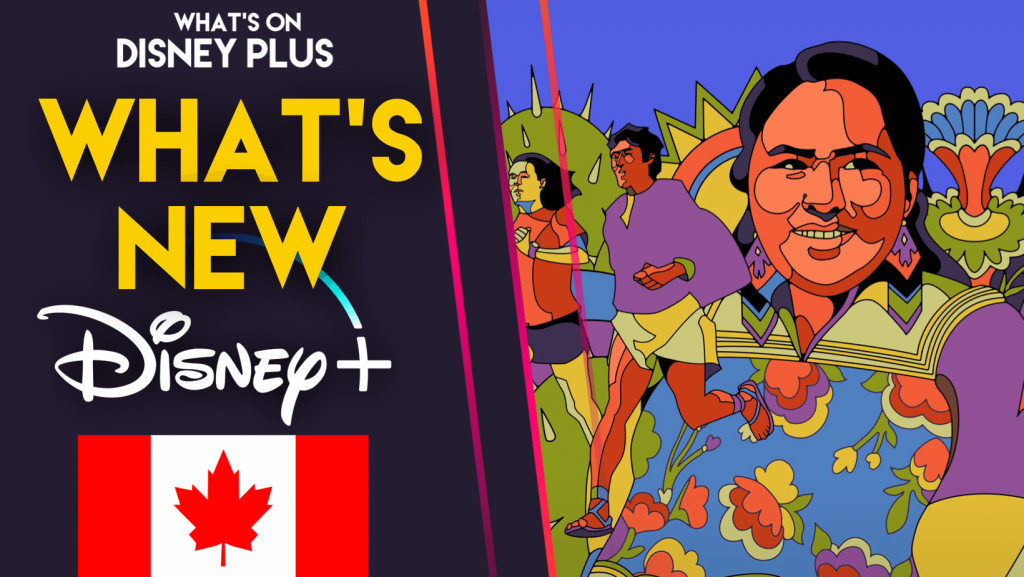 It’s Friday, and time to take a look at what’s been added to Disney+ in Canada today, which includes a number of new ESPN documentaries.

The Tarahumara runners of northern Mexico continue to fight for their survival and to preserve their traditions of barefoot running, as the outside world, drug cartels and violence encroaches on their community. 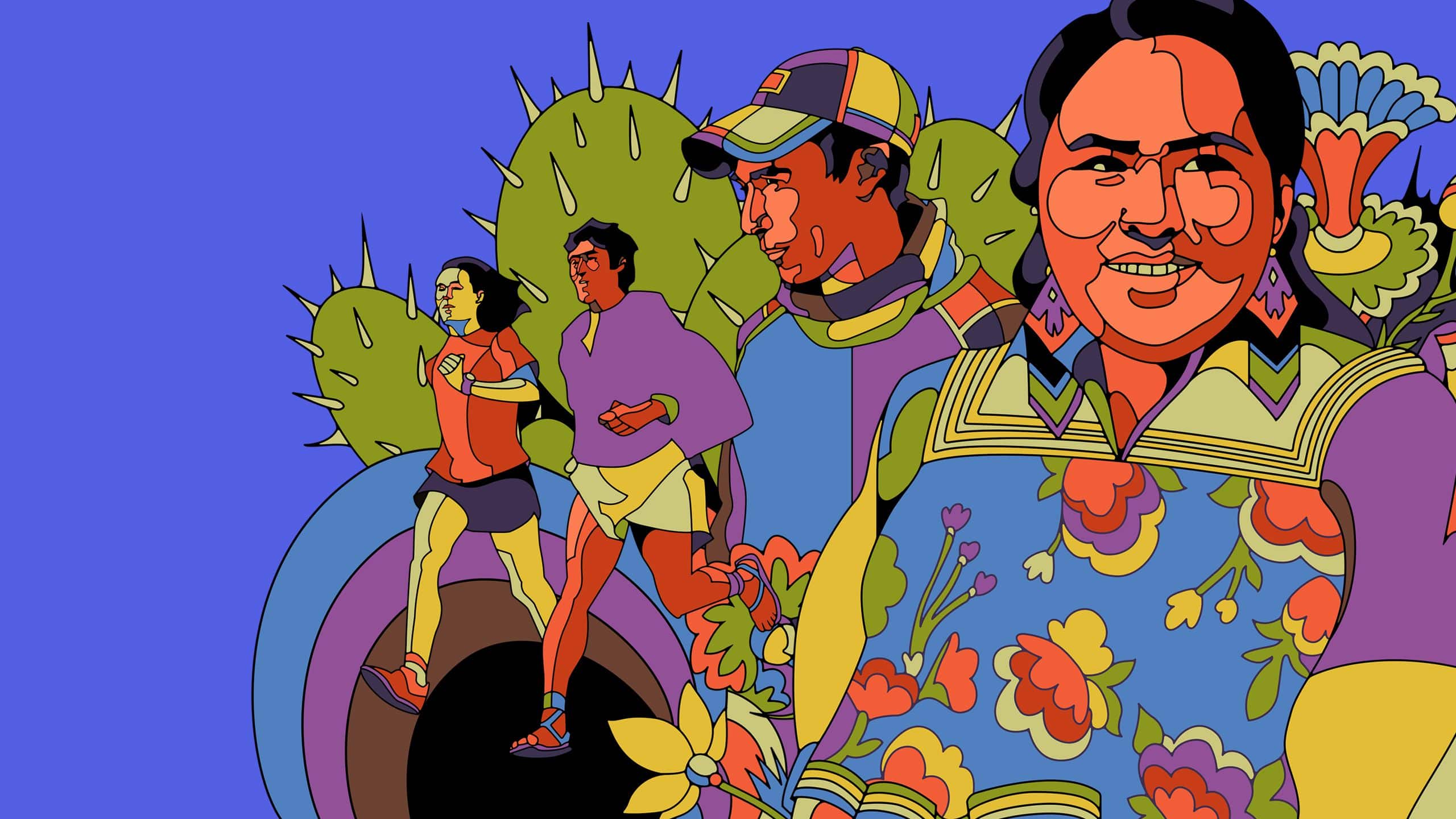 Miracles on the Plains

The poisoning of Auburn’s historic oaks at Toomer’s Corner in January 2011 seemed to signal a change of fortunes for the previously successful football program. Then, the program turned things around during a magical 2013 season. 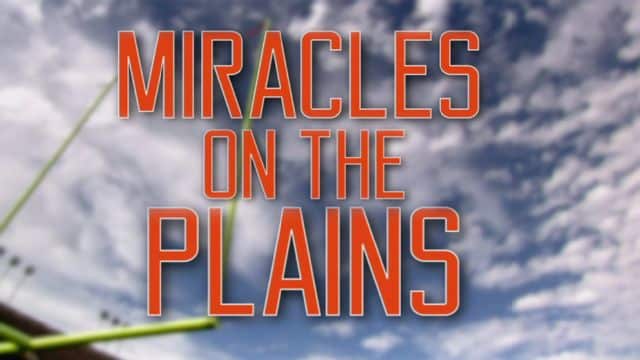 Rodman: For Better or Worse

The story of Dennis Rodman, on the basketball court and beyond. Featuring revealing interviews, exploits and accomplishments and his foray into international diplomacy with North Korean Kim Jong Un. 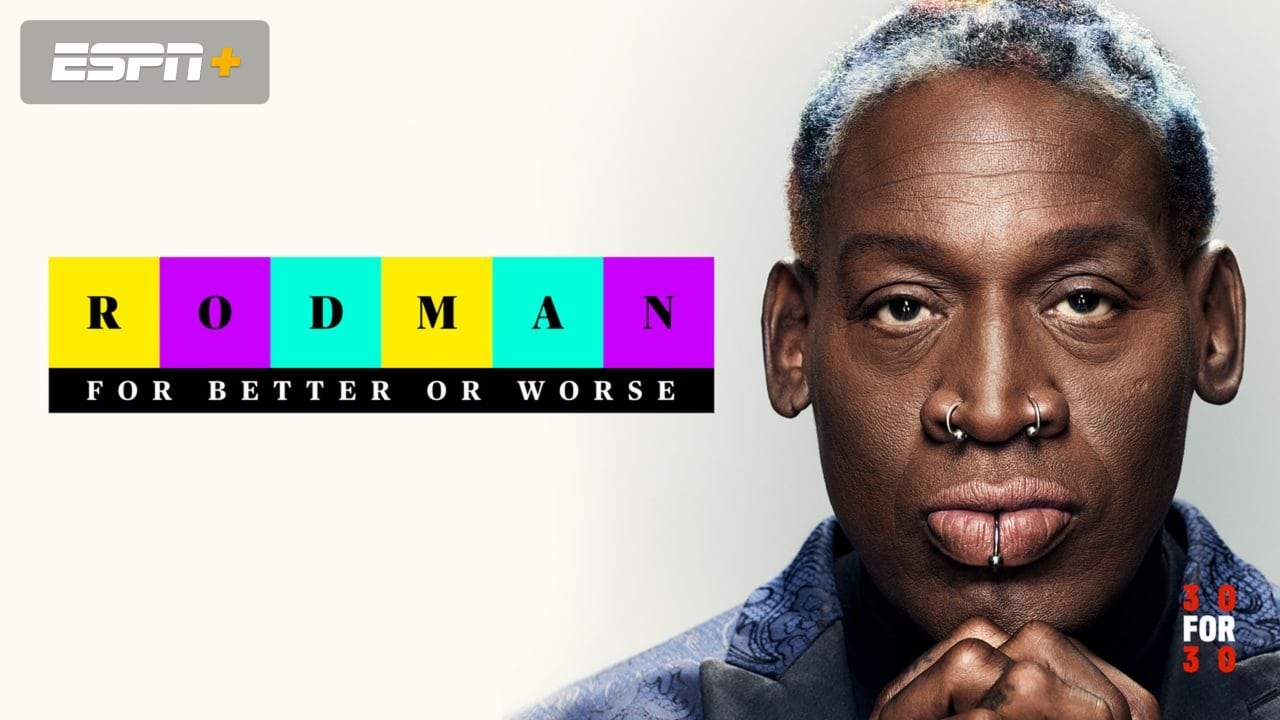 The story of instant replay review in tennis: its history, its limits, and its place in our search for ultimate truth. 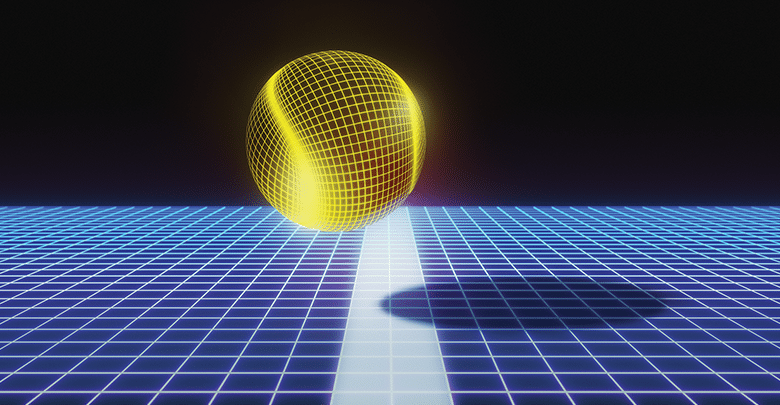