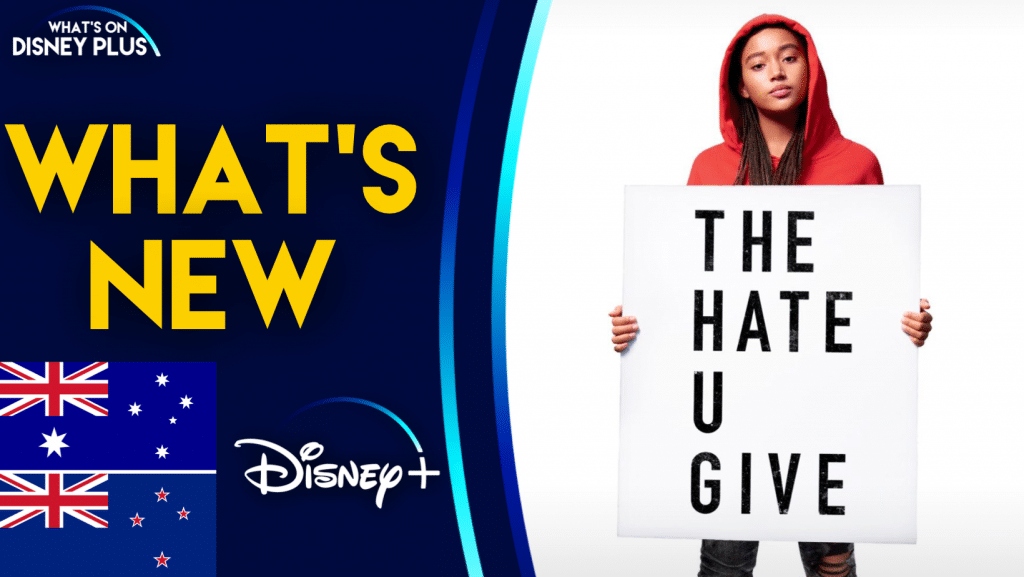 It’s Friday and time to take a look at what’s new on Disney+ today in Australia and New Zealand. While it’s a light day for new content, there is still a great new film from 20th Century Studios.

The Hate U Give

Based on the best-selling novel, The Hate U Give tells the story of Starr Carter, who lives in two worlds: the poor, black neighborhood where she resides and the mostly white prep school she attends. This uneasy balance is shattered when she witnesses the fatal shooting of her childhood friend by a policeman. Facing pressures from all sides, Starr must find her voice and stand up for what’s right. 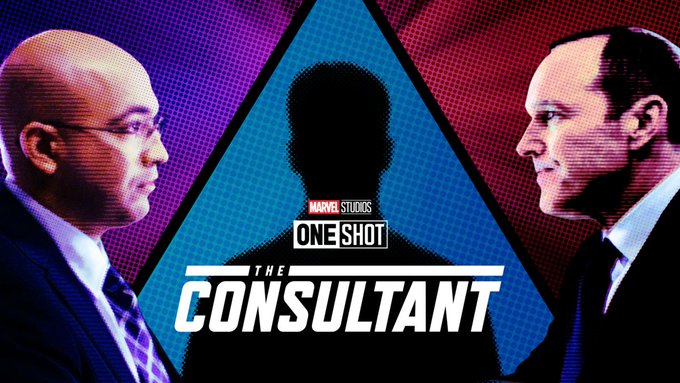 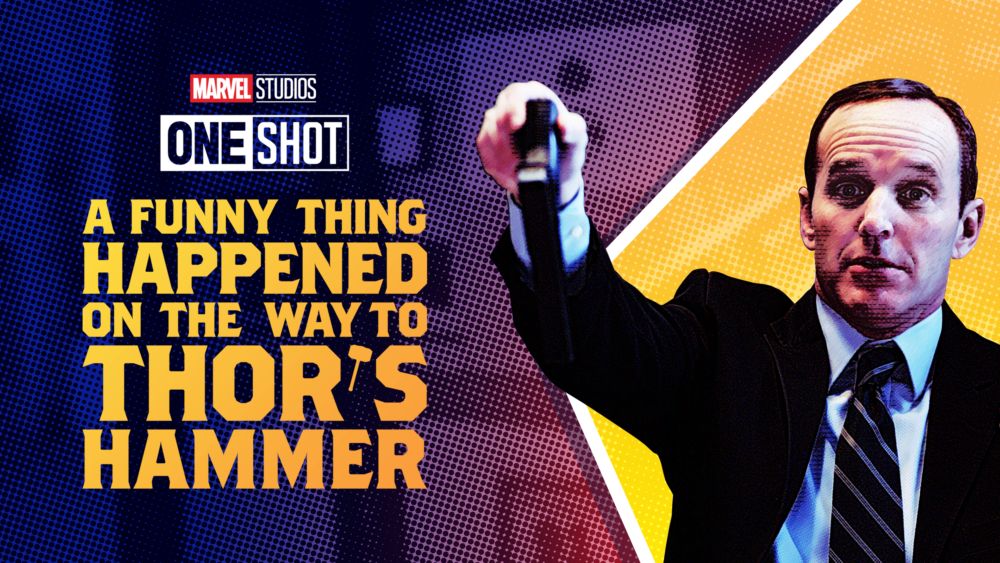 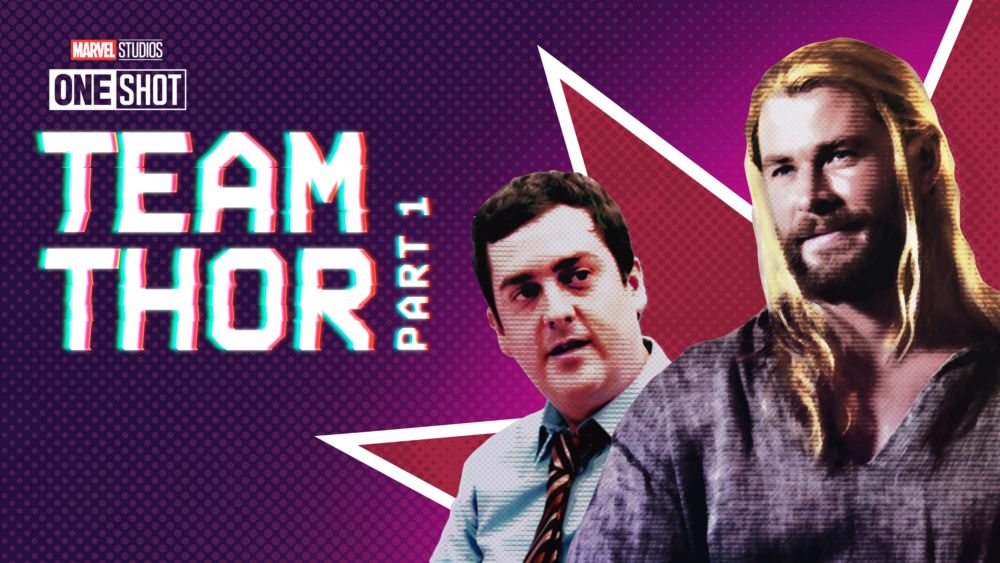 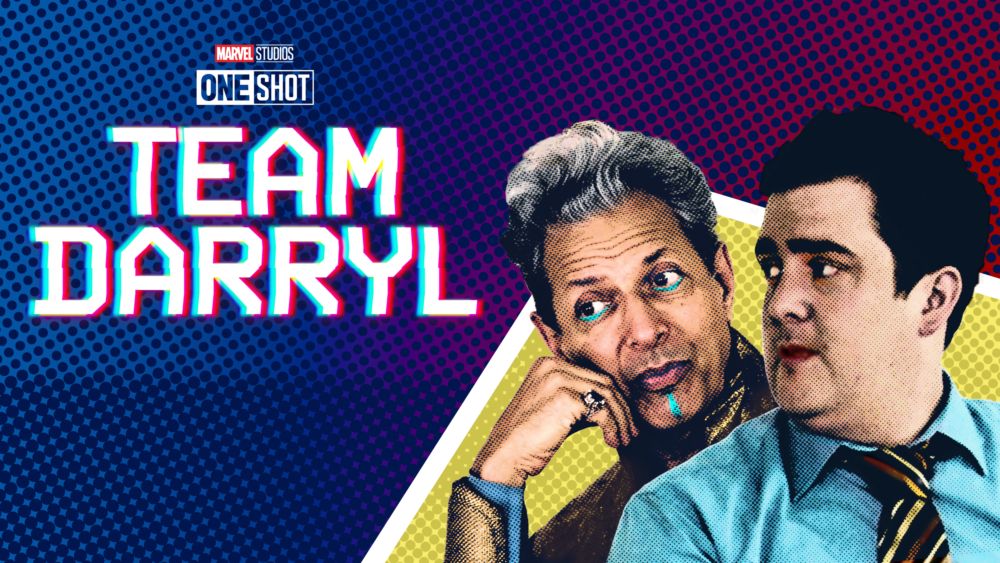 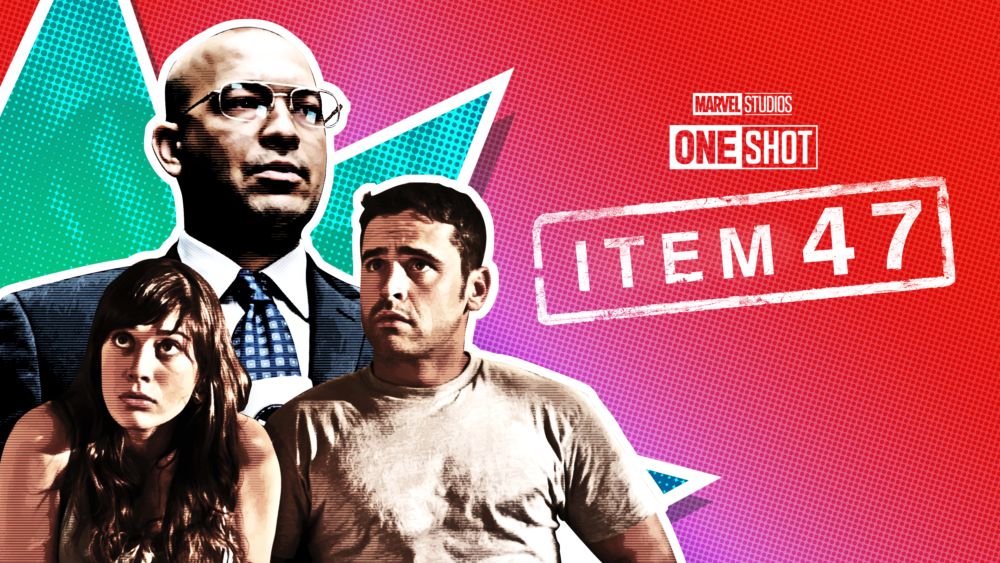 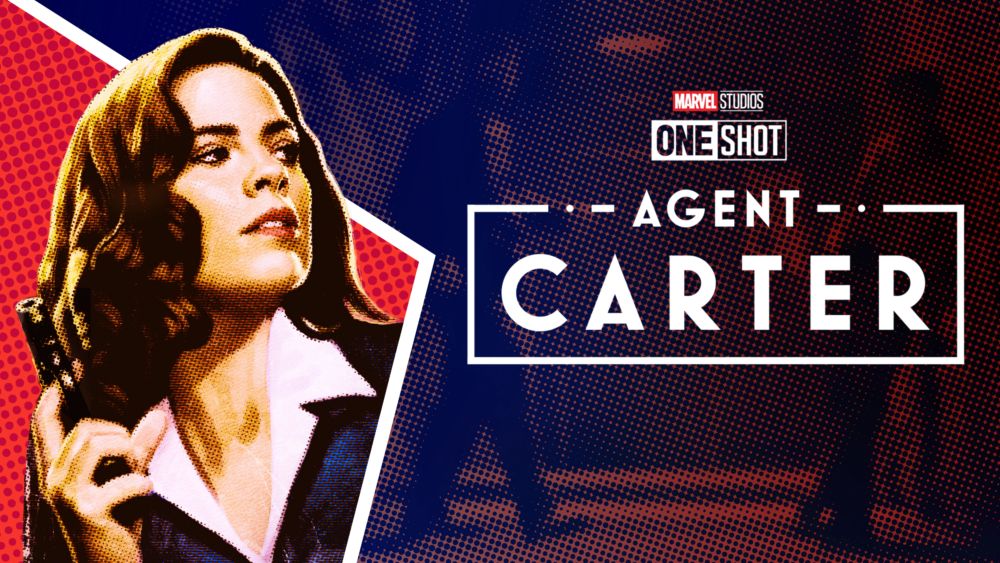 Will you be checking out “The Hate U Give” this weekend?