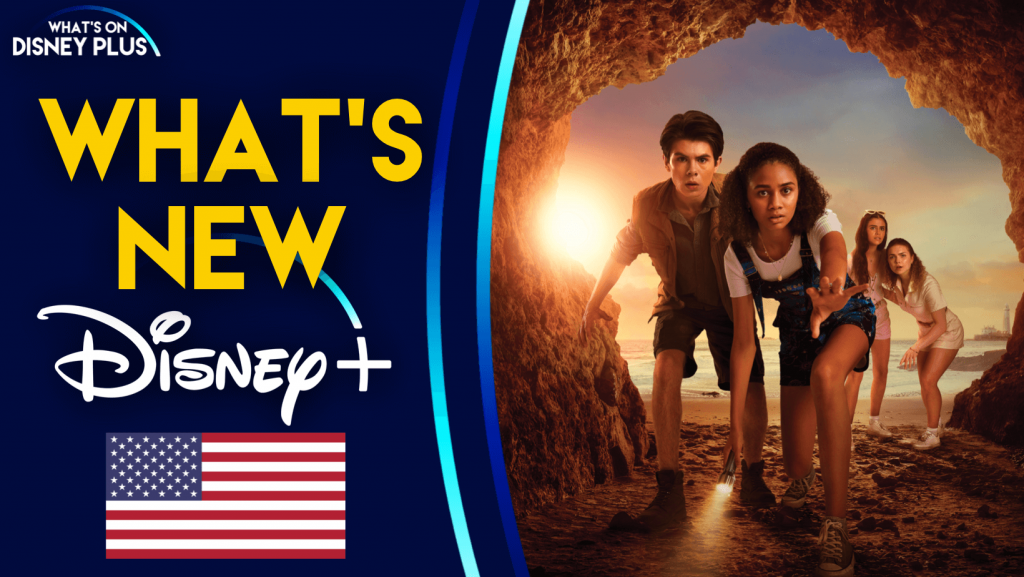 It’s Friday, and time to take a look at what’s been added onto Disney+ in the US today, which includes a new Australian film, which has recently aired on the Disney Channel.

The Curious Case of Dolphin Bay 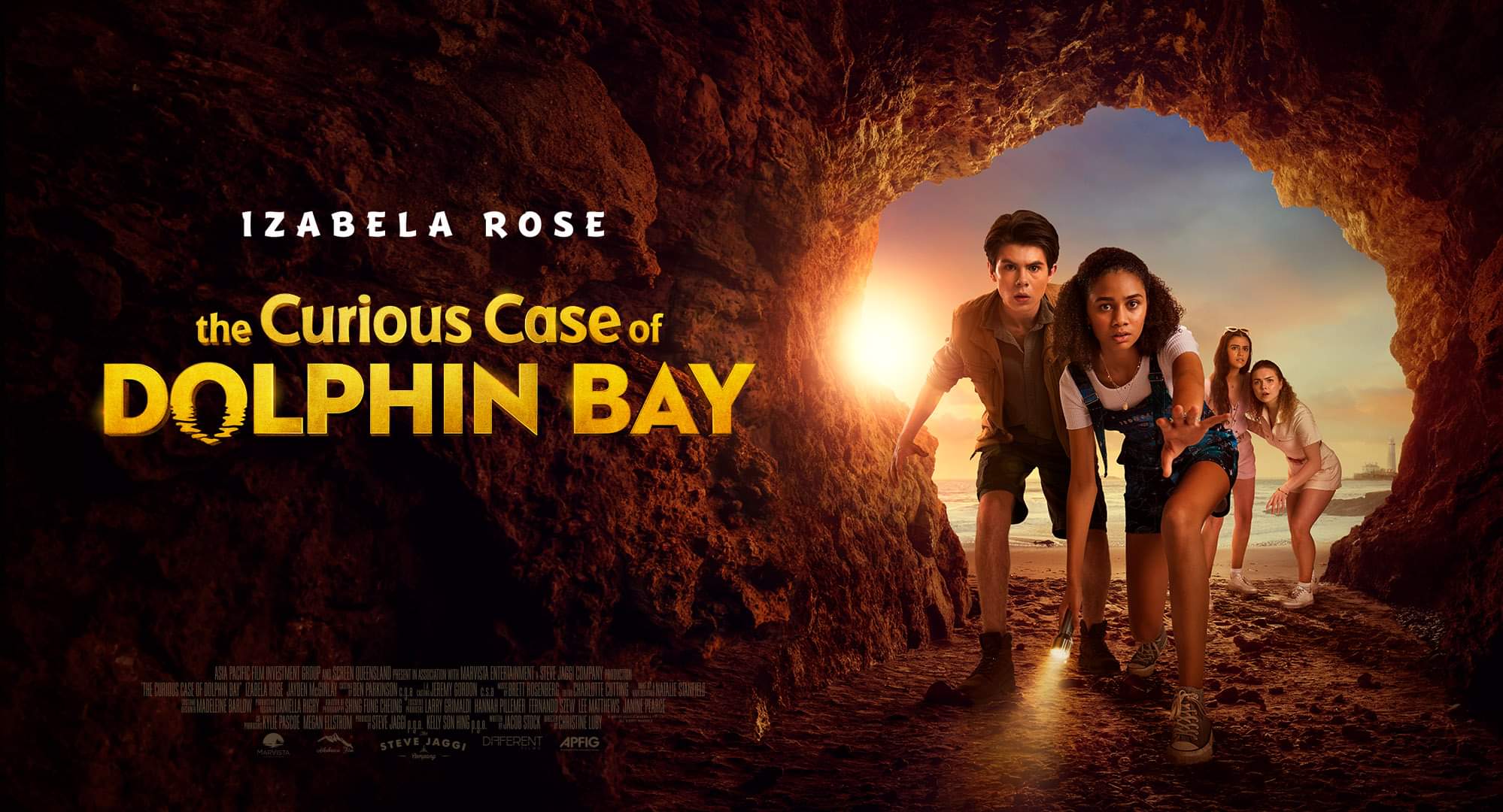 Extra Episode Or Not