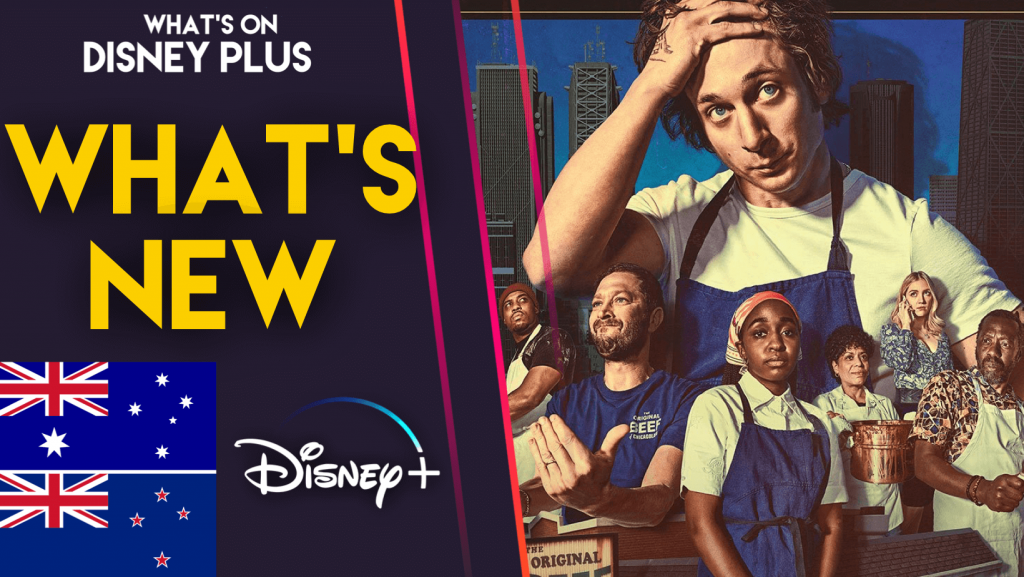 It’s Wednesday, and time to take a look at what’s been added to Disney+ today in Australia and New Zealand. There are plenty of new shows to enjoy this Wednesday, including the new FX series, “The Bear”.

Stan struggles to cope with the untimely death of his father. Meanwhile, a simple canoeing trip does catastrophic damage to Hayley and Jeff’s relationship.

Fearless: The Inside Story of the AFLW (New episode)