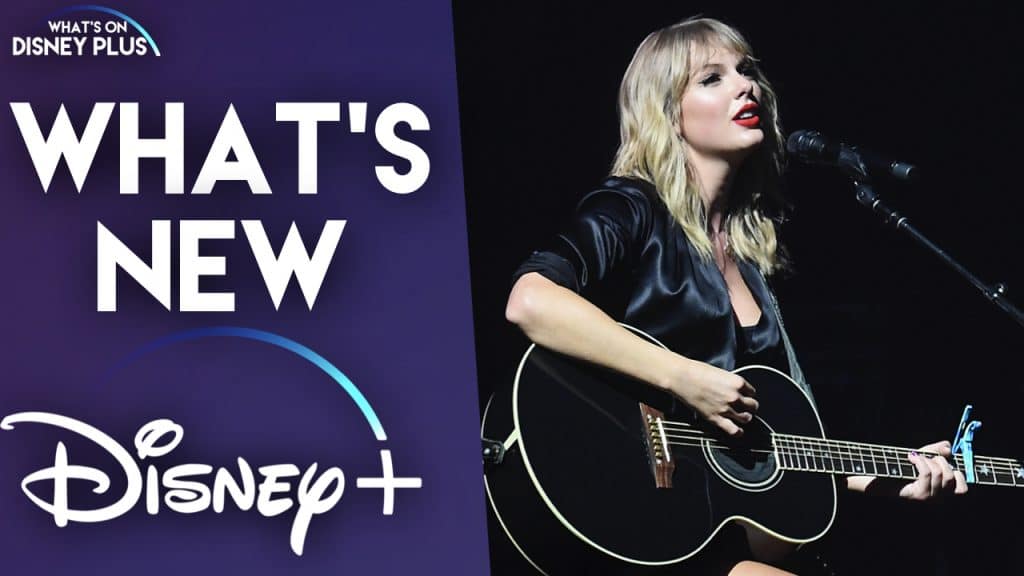 Today sees the addition of the special event, “Taylor Swift City Of Lover Concert” onto Disney+ in the US, Canada, Australia, New Zealand, UK, Ireland and other countries.  This event  features never-before-seen performances from Swift’s Multiplatinum-Certified Seventh Album, ‘Lover’.   This special is only going to be available on Disney+ for a limited time.

Will you be watching this Taylor Swift concert on Disney+ today?

Roger has been a Disney fan since he was a kid and this interest has grown over the years. He has visited Disney Parks around the globe and has a vast collection of Disney movies and collectibles. He is the owner of What's On Disney Plus & DisKingdom. Email: Roger@WhatsOnDisneyPlus.com Twitter: Twitter.com/RogPalmerUK Facebook: Facebook.com/rogpalmeruk
View all posts
Tags: taylor swift, what's new