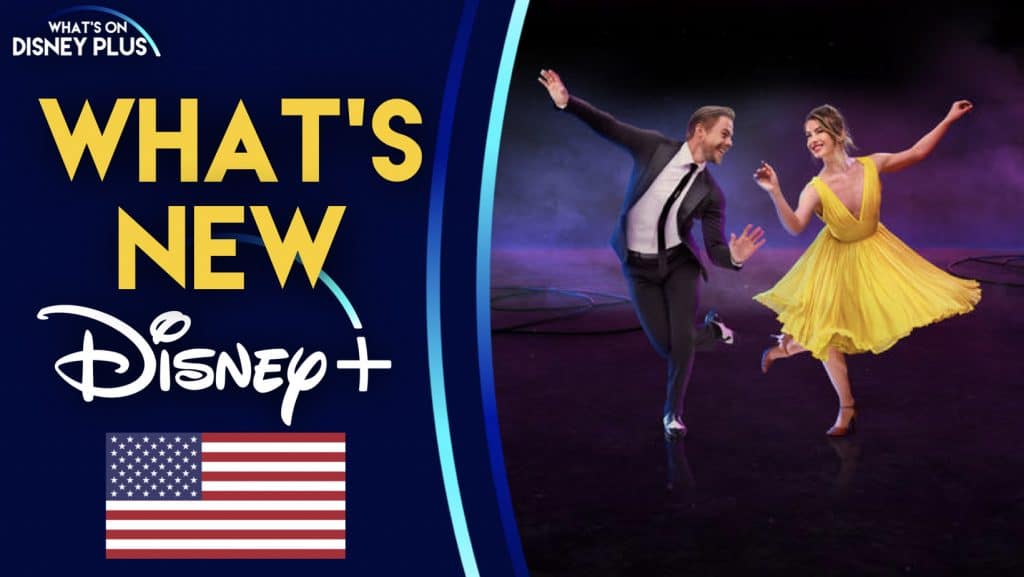 In a surprise weekend release, Disney has added the movie musical special, “Step Into… The Movies with Derek and Julianne Hough” onto Disney+.

Recreating the most legendary cinematic performances. Featuring a star-studded cast of singers, dancers, actors and film legends. Reimagined through a modern lens, the performances will draw inspiration from iconic films such as “Singin’ in the Rain,” “Moulin Rouge,” “Beauty and the Beast,” “Chicago,” “Dirty Dancing,” “Saturday Night Fever” and “La La Land.”

Will you be checking out this movie special ahead of the Oscars?