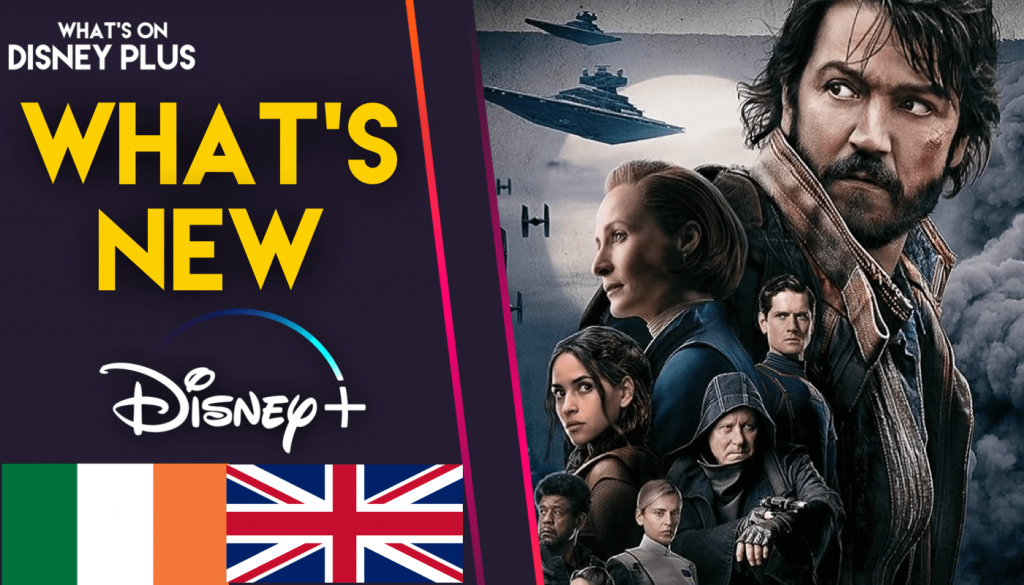 It’s Wednesday, and time to take a look at what’s new on Disney+ in the United Kingdom and Ireland today, which includes the finale of “Star Wars: Andor” and much more. 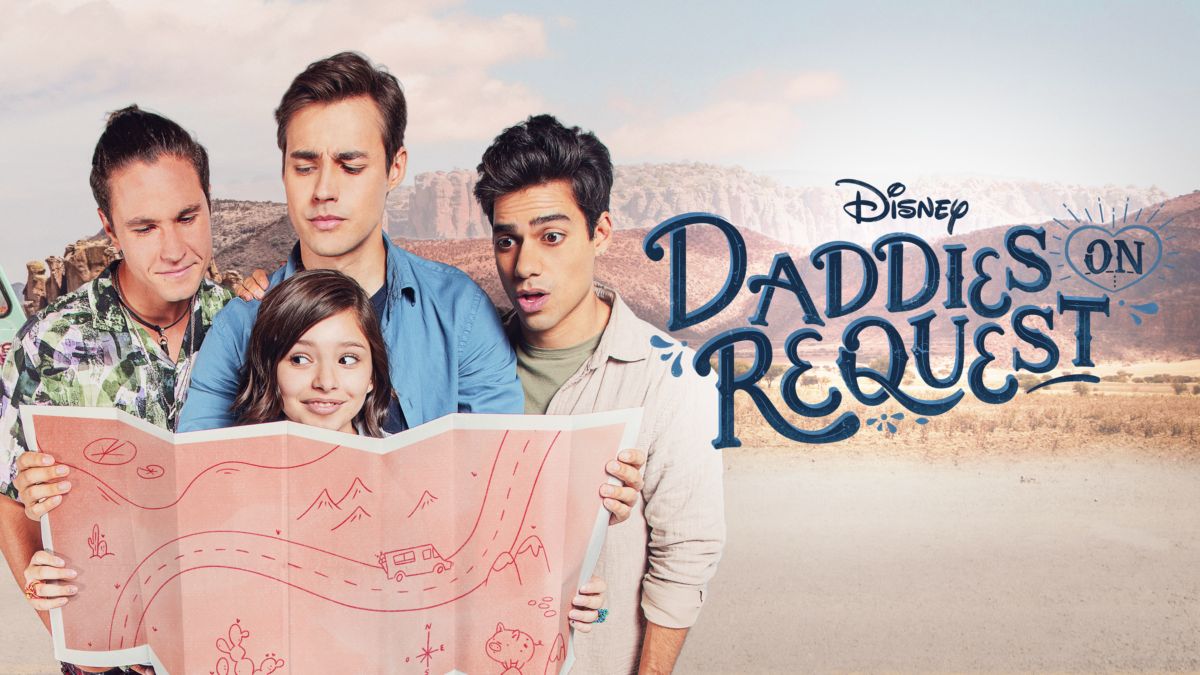 Bailey and Addison take a road trip to volunteer at a family planning center, but a patient’s ectopic pregnancy leads to complications. Elsewhere, the interns begin to clue in in regards to Lucas’s and Amelia’s relationship.

Maya and Theo answer a call at a Halloween carnival; Station 19 hosts the neighborhood kids for trick-or-treating; a prank war breaks out in the house; Jack is haunted by a ghost from his past.

Legacy: The True Story Of The LA Lakers 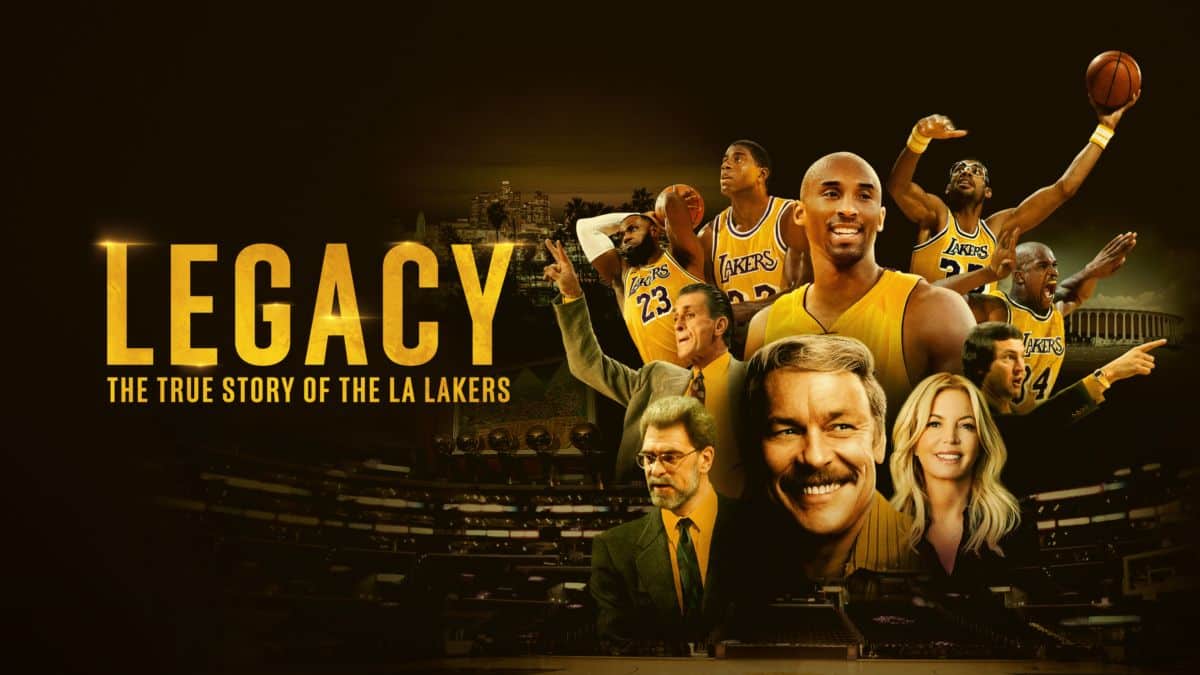 Nandor and Laszlo air out their differences on a hunting trip at an isolated cabin, Nadja has a girls’ night, and Guillermo reconnects with his family for the first time in twelve years. 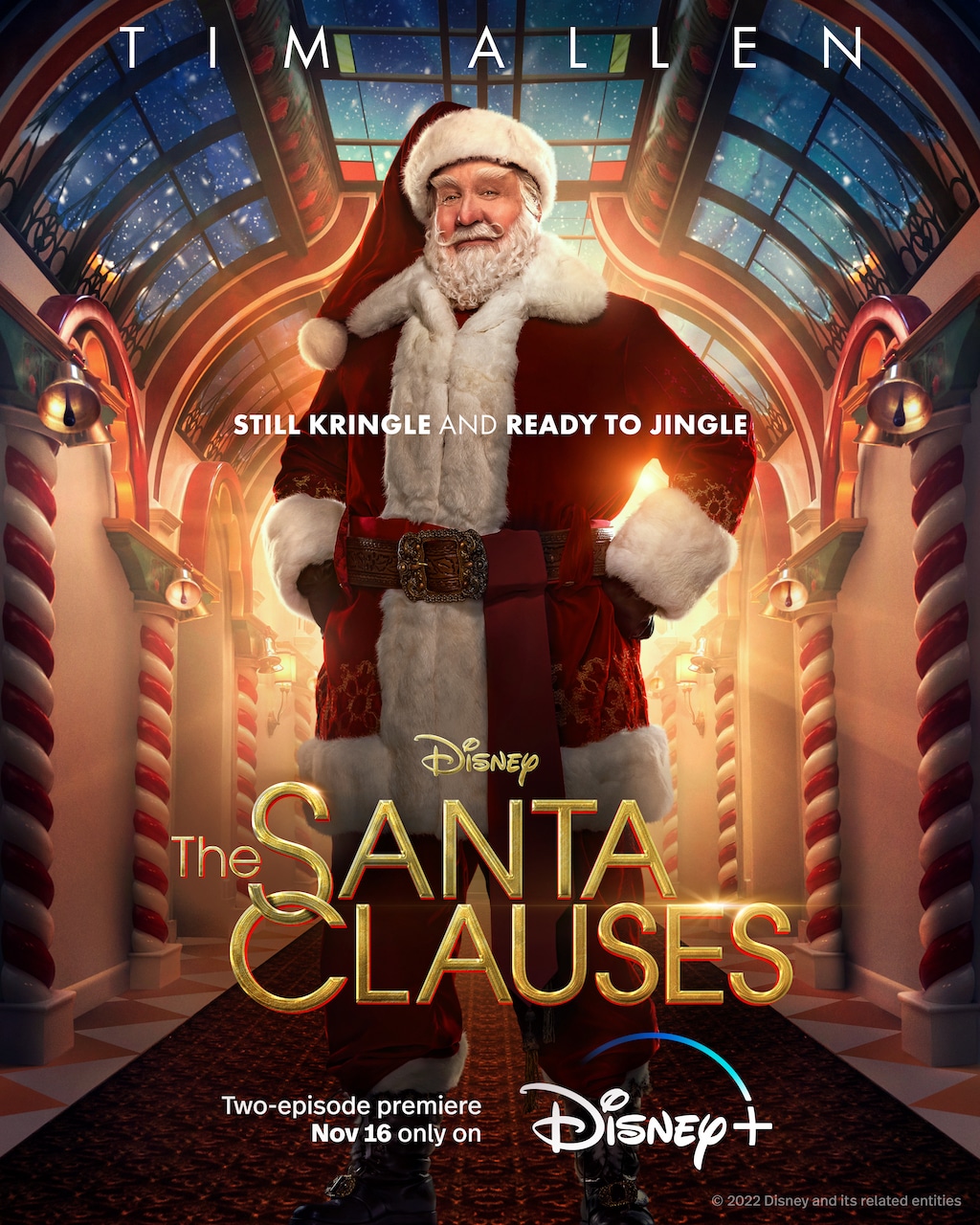 While Jane is questioned following Maggie Shaw’s arrest, the rest of the team investigates a mysterious case of Marines with damaged ear canals from a weapon that emits ultrasonic waves. Also, Ernie visits his friend, Dr. Tony Lee (Alec Mapa), to identify possible suspects who had access to his classified weapon. 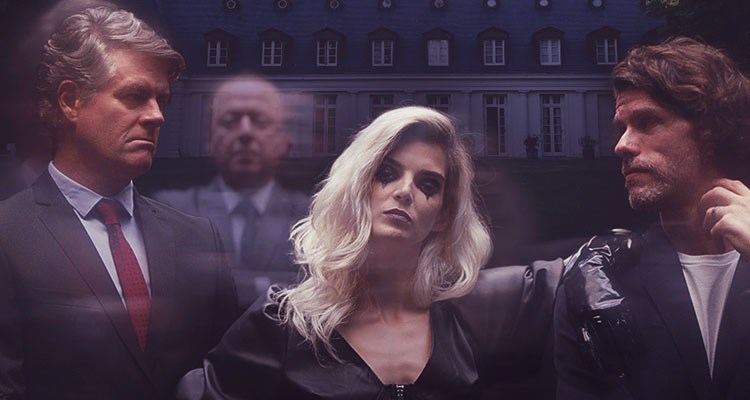 Viking Skool tells the story of three friends as they make their way through the oddest lessons to become the next generation of Vikings. 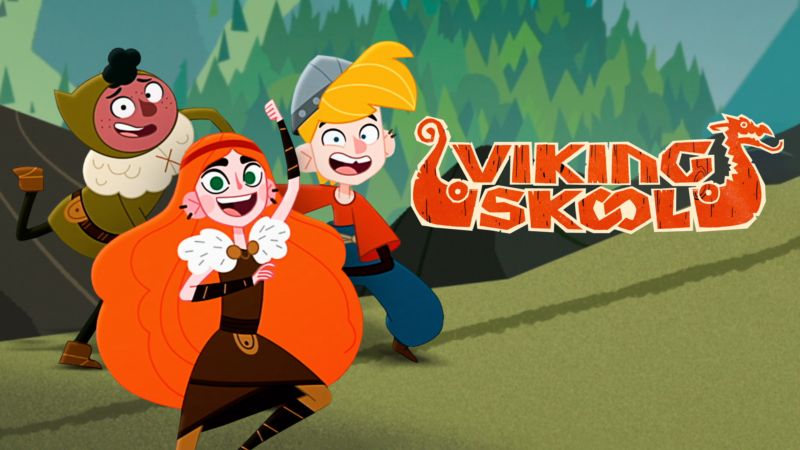 Manic Mechanics pits two teams of car dismantlers against each other to hunt down cars to buy, break and sell the parts. 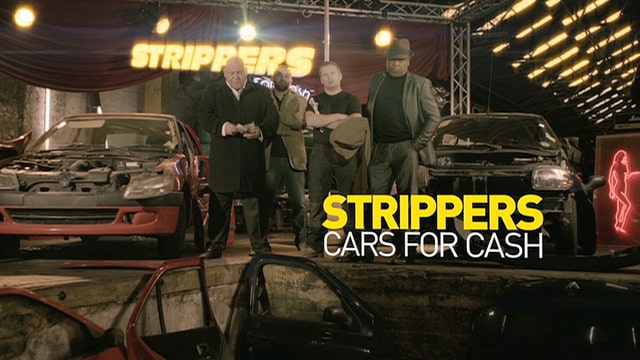 This series shows the final moments of ships and those on board as they meet disaster. Personal testimony tells the human side of these tragedies. 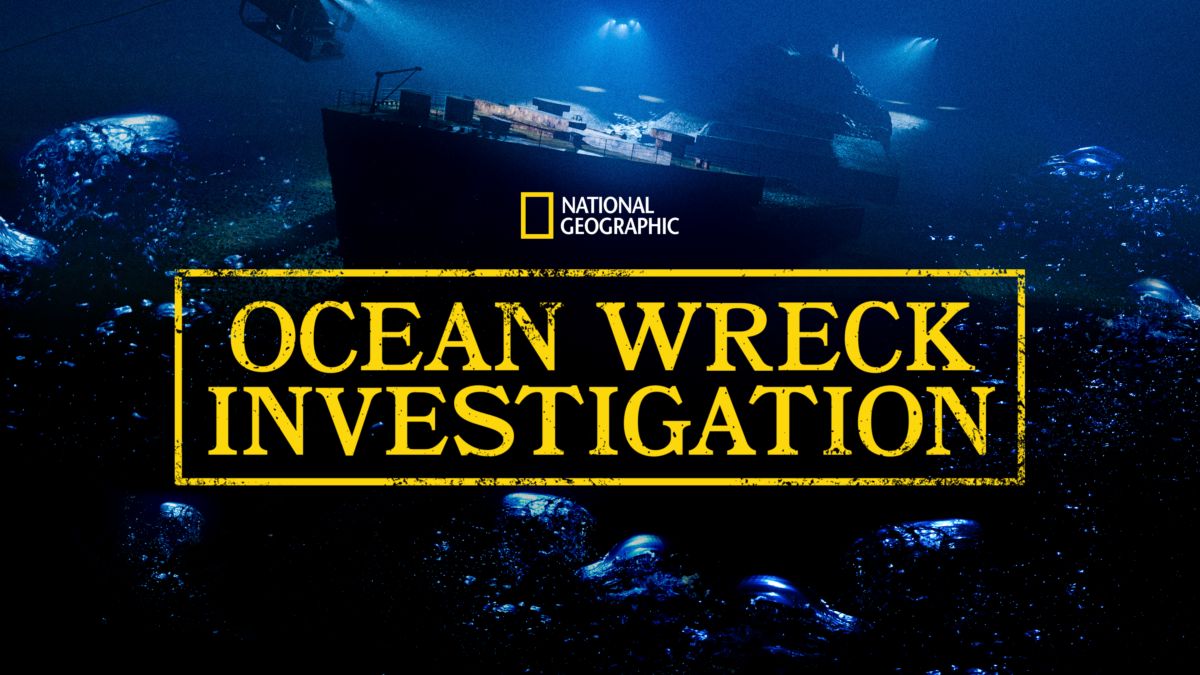 Costing over 8 billion dollars, the new LaGuardia Airport will be one of the biggest American infrastructure projects of recent times. 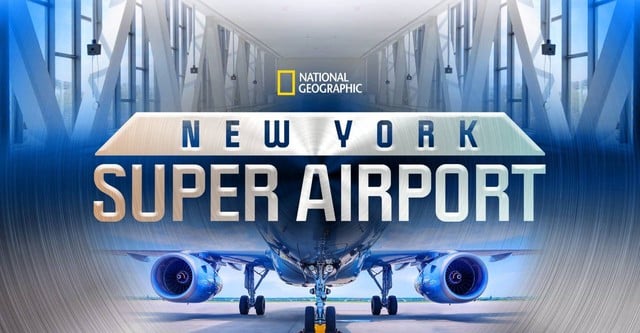