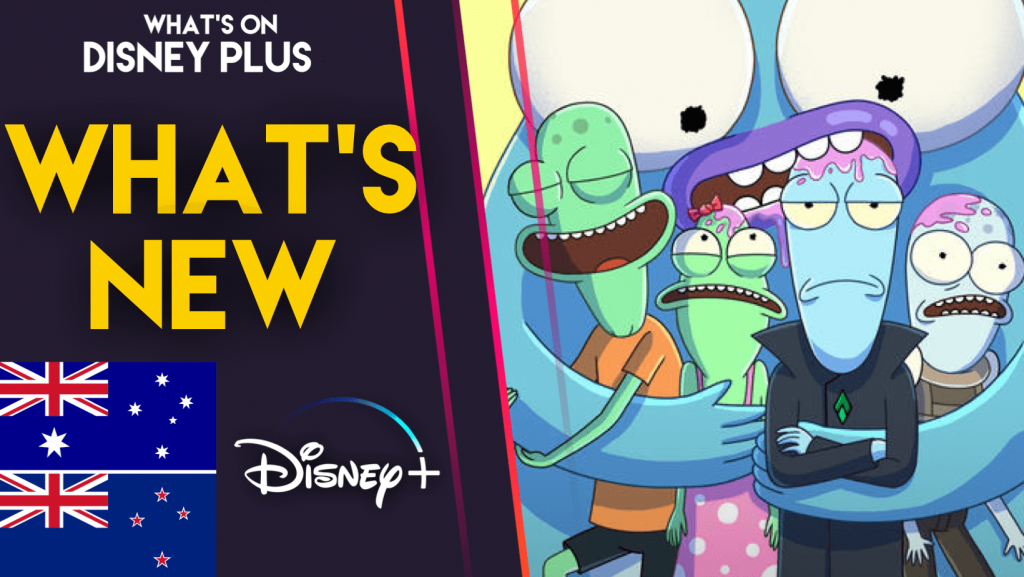 It’s Wednesday, and time to take a look at what’s been added onto Disney+ in Australia and New Zealand, which includes new episodes of many original shows including “High School Musical: The Musical: The Series” plus much more. 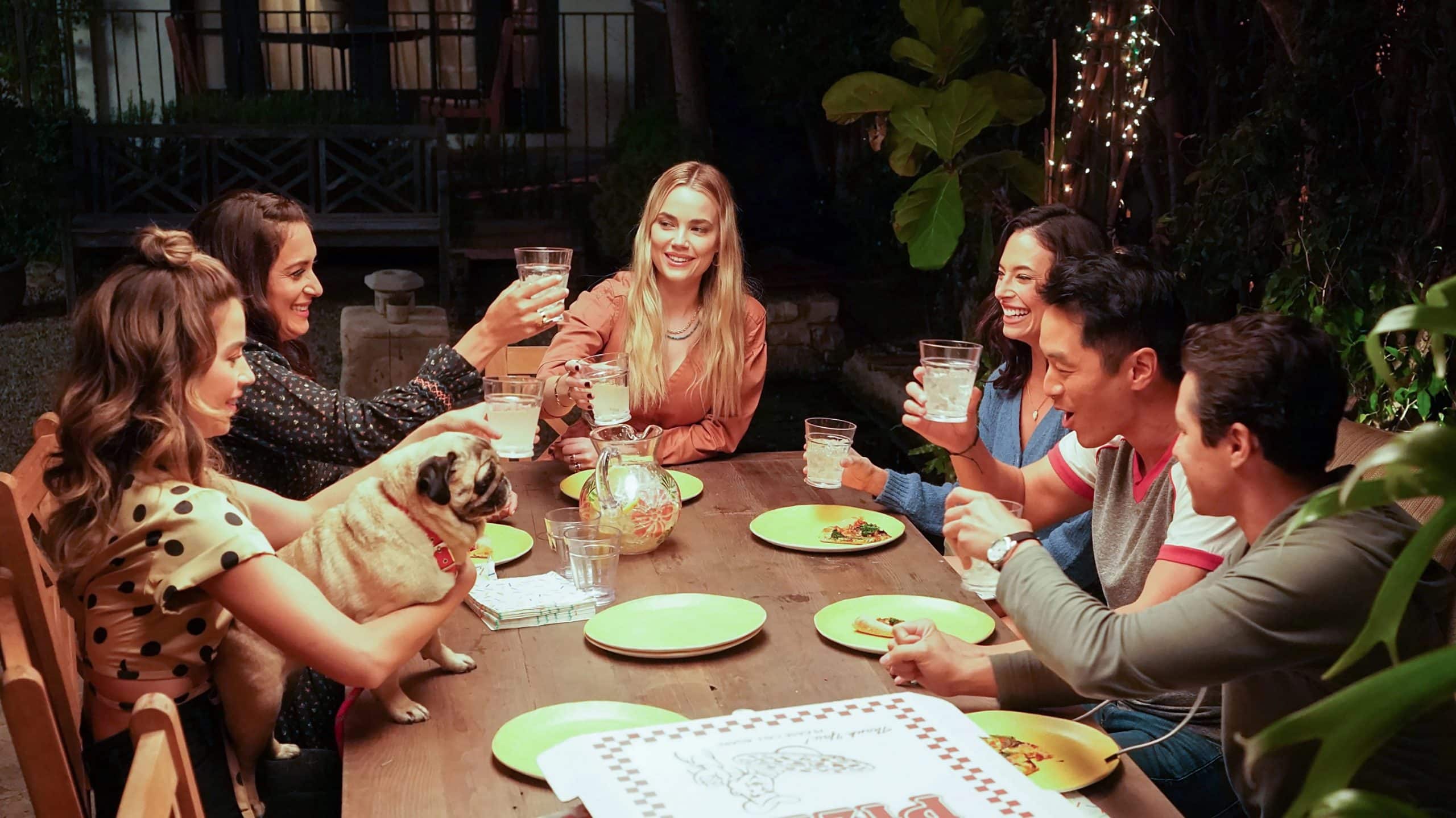 Steve and the boys take part in a prison experiment to earn some cash. Meanwhile, Stan deals with the death of his CIA groundskeeper friend.