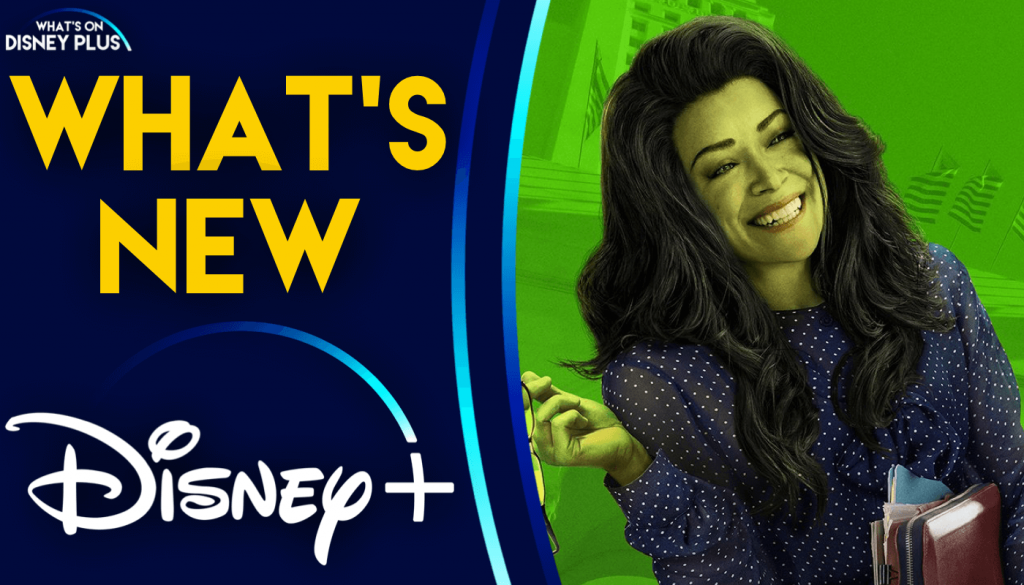 It’s Thursday, which means Disney+ subscribers in the United States have got a brand new episode of “She-Hulk: Attorney At Law” to enjoy.

In this episode, Jen is a bridesmaid in a friend’s wedding; a stressful event compounded y uniquely She-Hulk issues.

The first five episodes of “She-Hulk: Attorney At Law” are available to stream now on Disney+, along with today’s sixth episode.