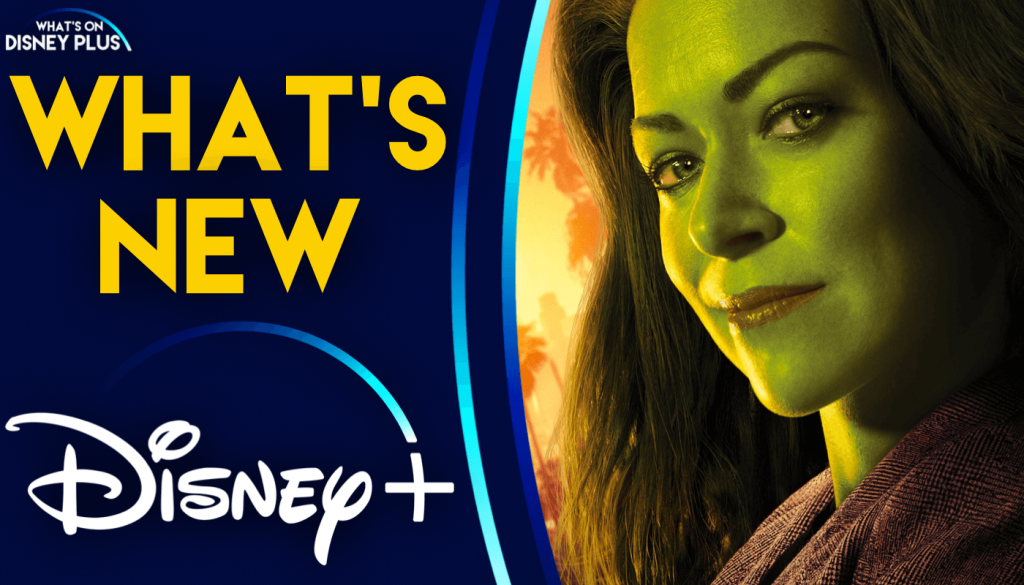 It’s Thursday, and time to take a look at what’s been added onto Disney+ in the UK, Ireland, Australia, New Zealand and Canada.

In the ninth episode, “Who’s Show Is This”, Jen finds herself in trouble with the law and struggles to pick up the pieces in her life.