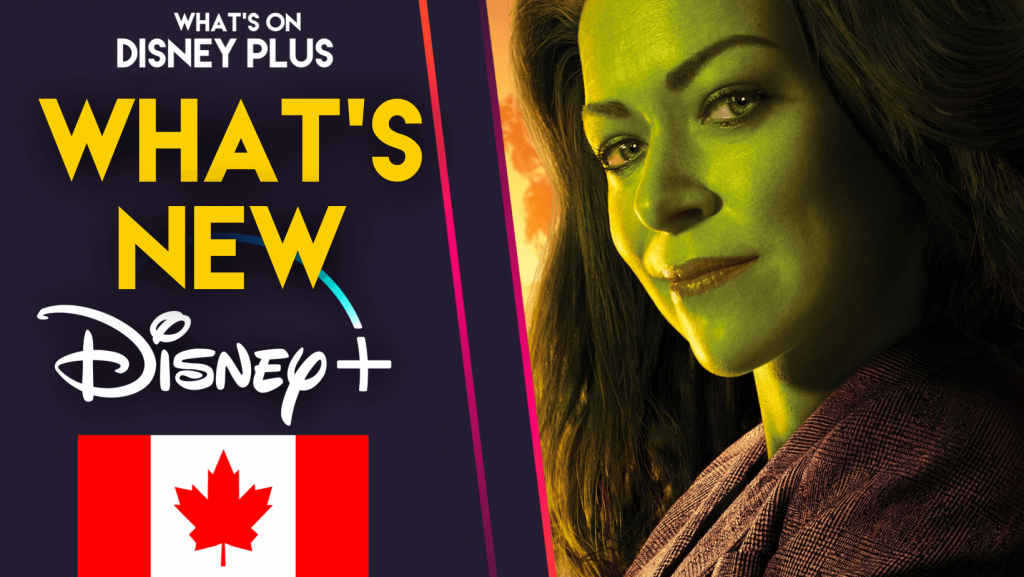 It’s Thursday, and time to take a look at what’s been added to Disney+ in Canada today.

She-Hulk represents Leap-Frog, who was injured due to a malfunction in his custom-made super suit.