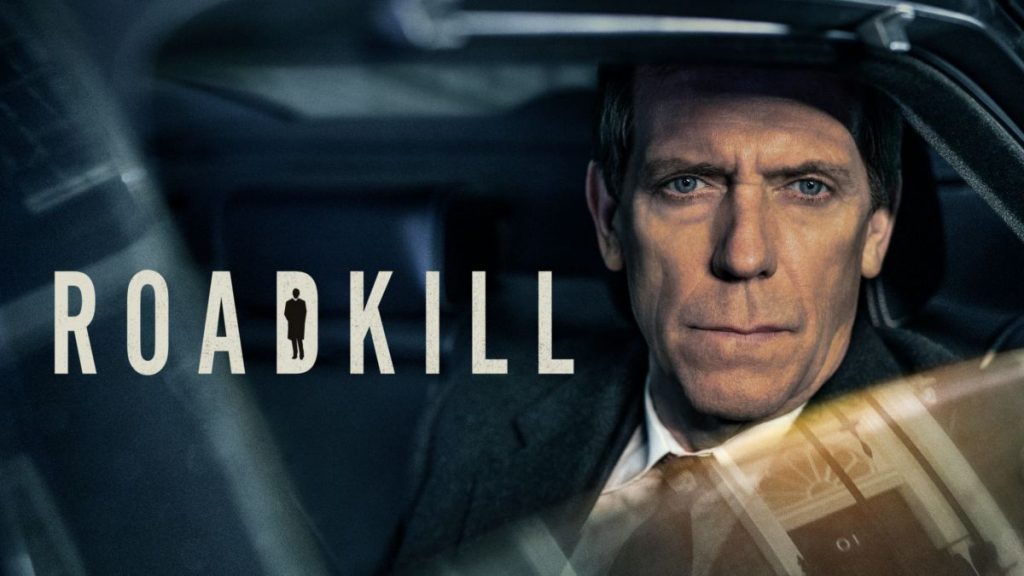 Roadkill is a four-part fictional thriller about a self-made, forceful and charismatic politician called Peter Laurence. Peter’s public and private life seems to be falling apart – or rather is being picked apart by his enemies. As the personal revelations spiral, he is shamelessly untroubled by guilt or remorse, expertly walking a high wire between glory and catastrophe as he seeks to further his own agenda whilst others plot to bring him down. However events show just how hard it is, for both an individual and a country, to leave the past behind. With enemies so close to home, can Peter Laurence ever out-run his own secrets to win the ultimate prize?

The series was created by All3Media, who has a licensing deal with Disney+ in the UK. The show was originally released on the BBC.

Will you be checking out “Roadkill” on Disney+ this weekend?