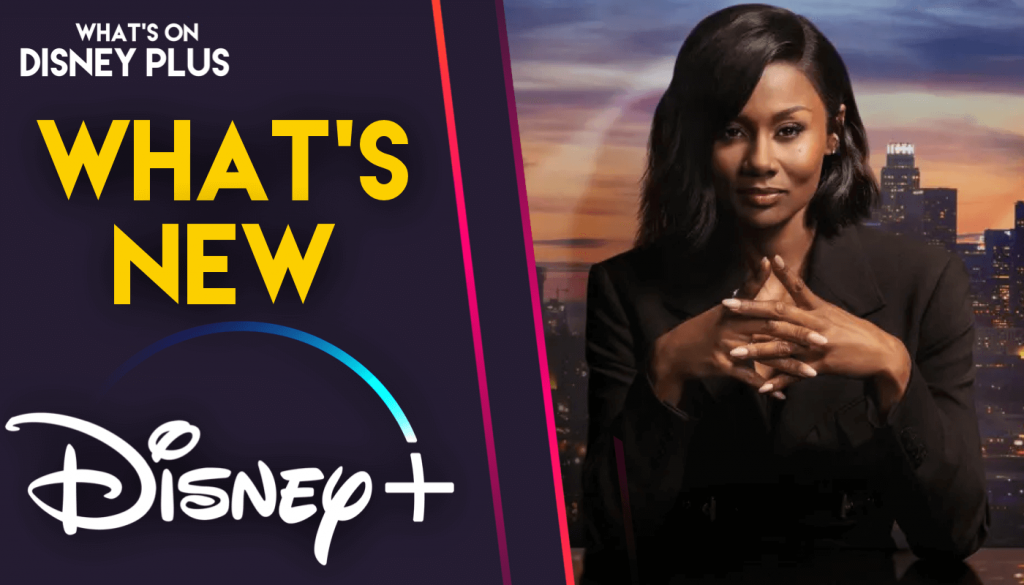 It’s Tuesday, and Disney+ subscribers in Australia, New Zealand, and Canada have new episodes for many original series.