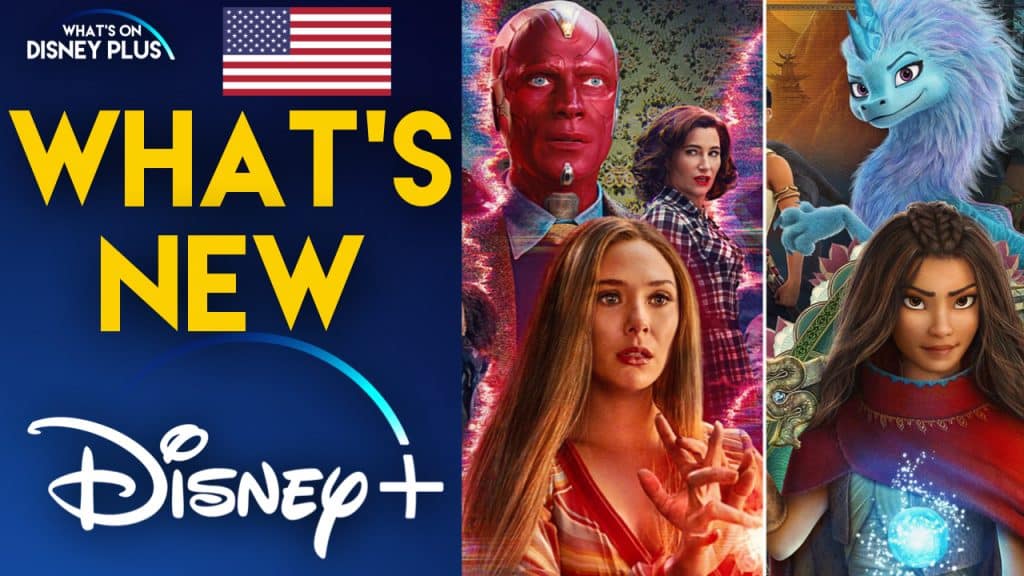 It’s Friday and time to take a look at what’s arrived on Disney+ today in the United States. There are two big new releases this week including the finale of the first-ever Marvel Studios series “WandaVision” plus “Raya and the Last Dragon” comes to Disney+ Premier Access, along with some new additions to the Disney+ library.

Raya and the Last Dragon will be priced at $29.99 on Disney+ Premier Access. It will also be available in theatres.

Griffin and Harper observe as young Ben and Savannah sit around the post-dance campfire when, suddenly, Savannah is spooked by a counsellor dressed as the legendary Moss Man.