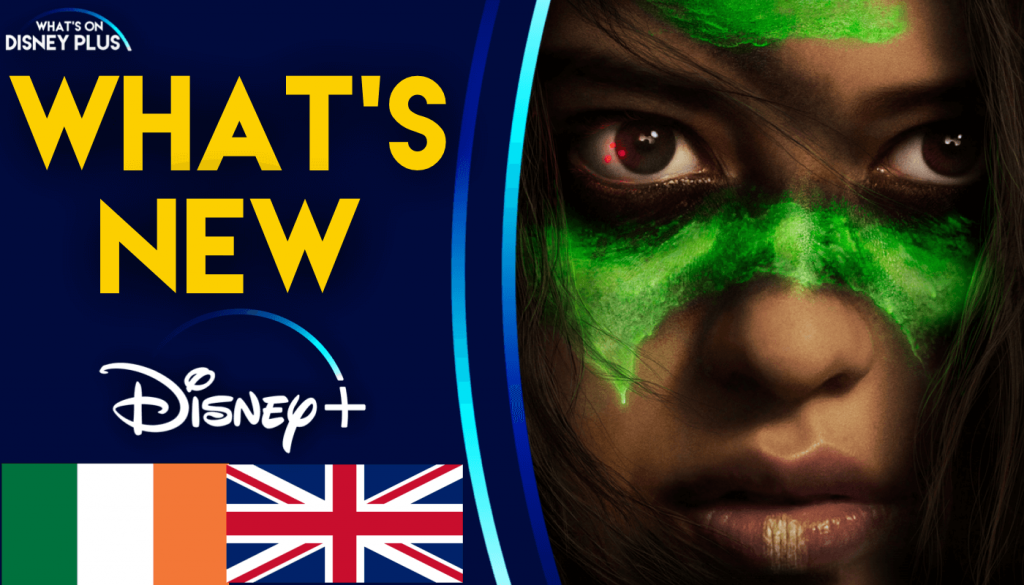 It’s Friday and time to take a look at what’s been added onto Disney+ today, which includes two brand new originals, a new Predator film and a new LEGO Animated special.

Bringing Down the House

When a lonely, uptight, workaholic attorney meets who he thinks is his soul mate on the Internet, she breaks out of prison be with him, wreaking havoc on his middle-class life. 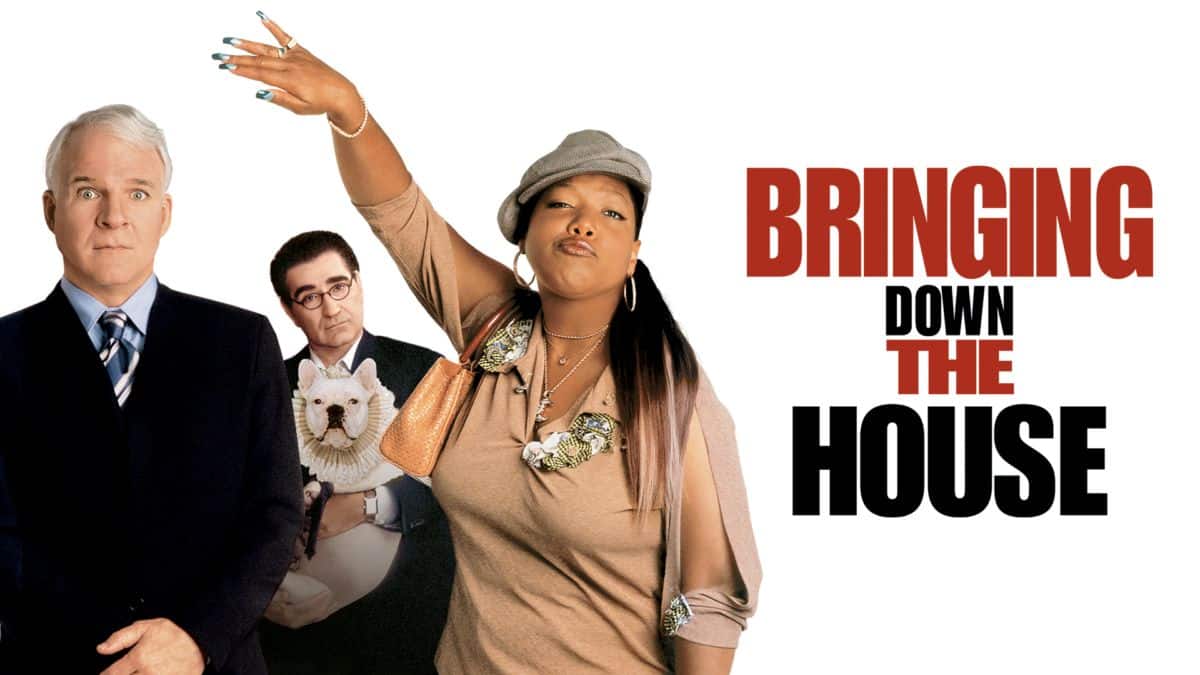 When she unexpectedly becomes pregnant, an unmarried woman is forced to make a choice about raising the baby with her less-than-perfect boyfriend or with an ideal potential father — her roommate — who happens to be gay. 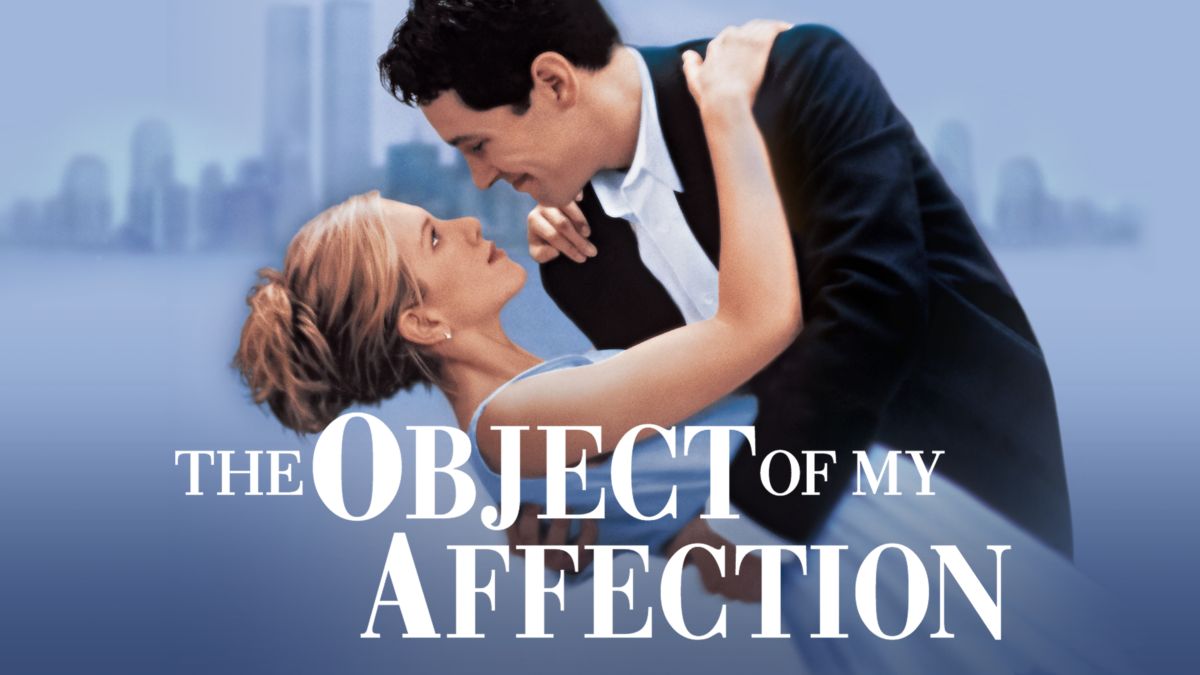 Six years after NASA’s botched experiment decimated half of Mexico, a cynical journalist agrees to escort a shaken American tourist through an infected zone in Mexico to the safety of the U.S. border. 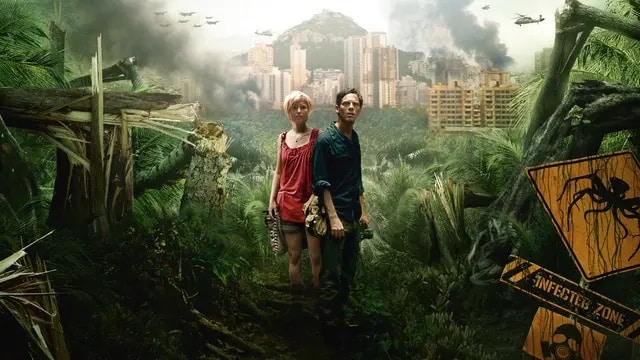 Tell It To The Bees

Single mother Lydia, abandoned by her husband, meets village Doctor Jean, who has recently returned to her hometown. When Lydia and her son, unable to pay rent, get evicted from their home, Jean invites them to stay with her. Soon, she and Lydia develop a friendship – and something more. 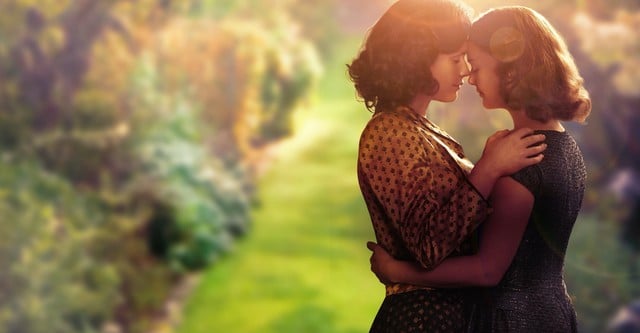 The interconnecting stories of three people; a wife and mother, a small time drug dealer, and a cab driver, all within a hundred contemporary London streets. 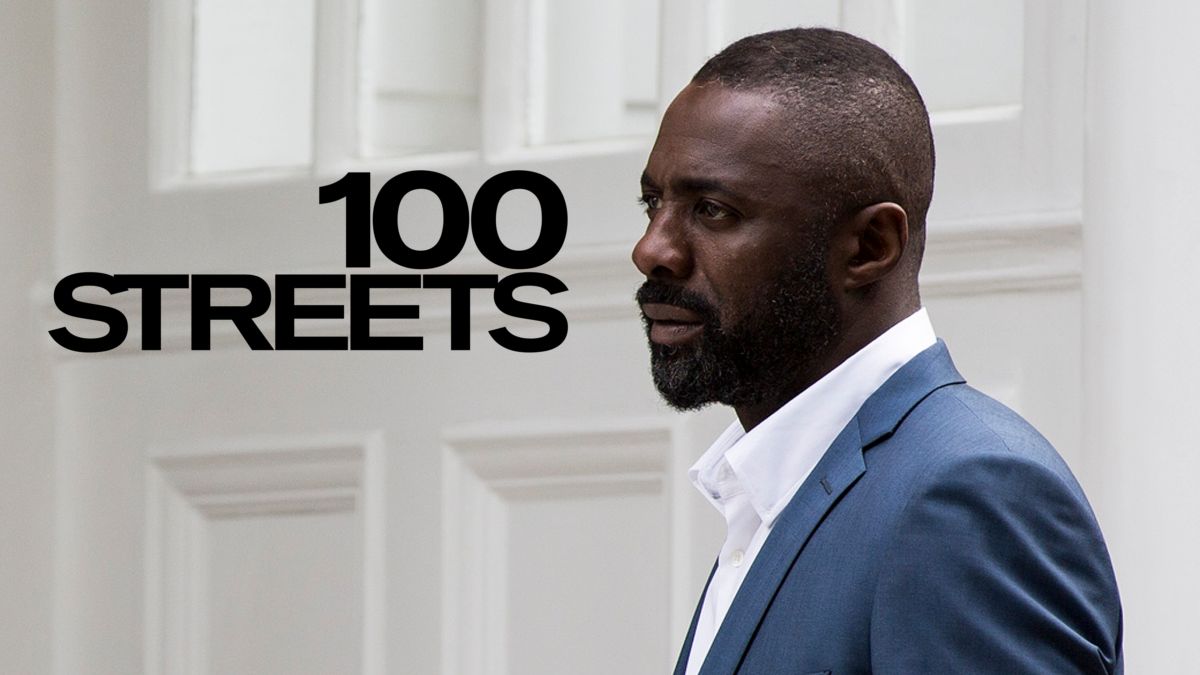 A young man sentenced to seven years in prison for robbing a post office ends up spending three decades in solitary confinement. During this time, his personality gets supplanted by his alter-ego: Charles Bronson. 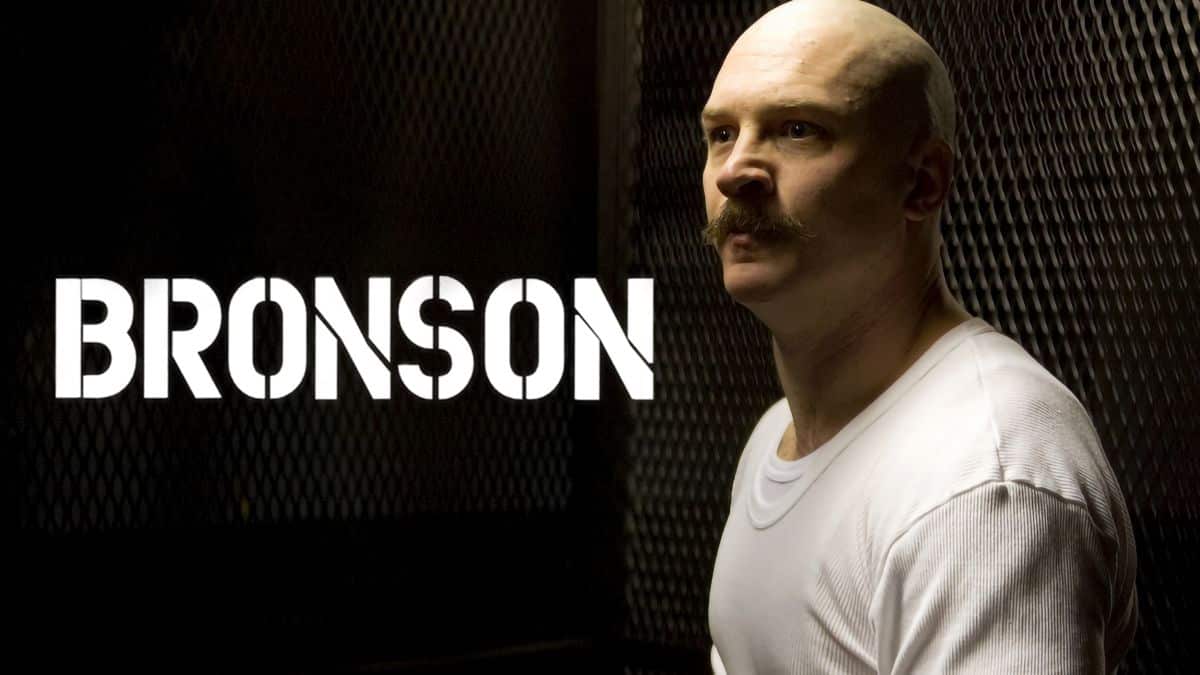 The iconic true story of the legendary Tommy Byrne – the world’s greatest racing car driver – the equivalent of George Best and Muhammad Ali rolled into one. The only thing standing in the way of fame and fortune was Tommy’s own hedonistic lifestyle – sex, drugs and fast cars. Experience the remarkable life of the only racing driver Senna ever feared. Tommy’s rise was meteoric – and his fall spectacular. 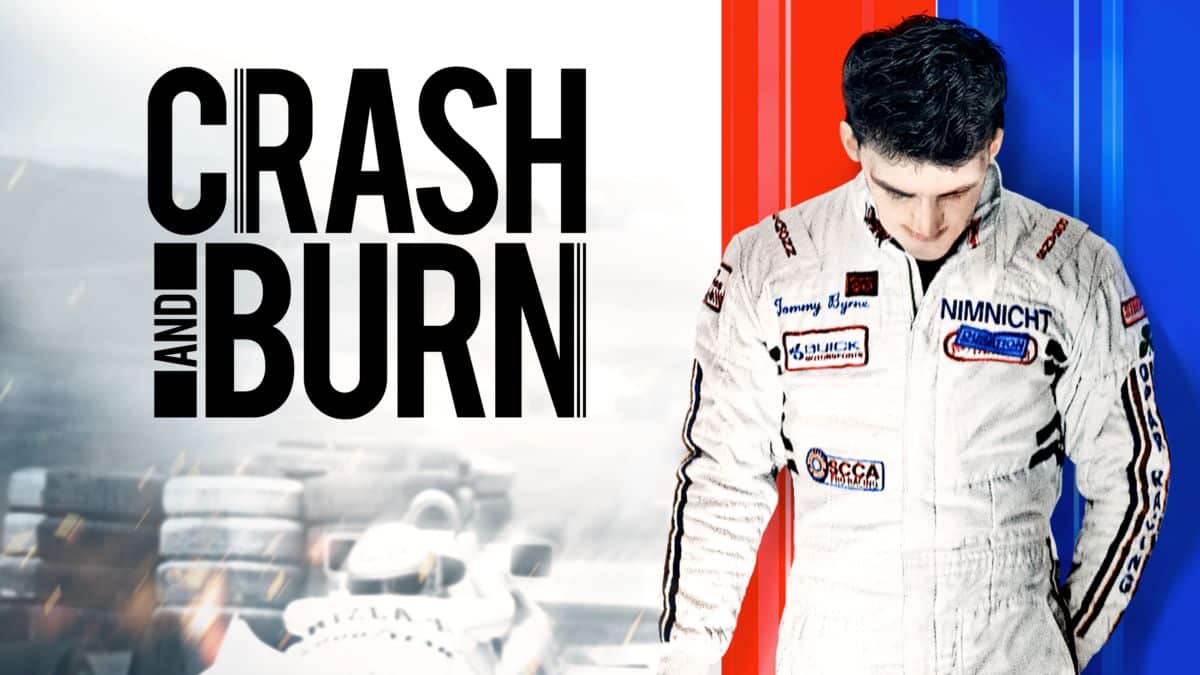 Narrated by Liam Neeson, Road is the heartbreaking and adrenaline-fuelled tale of a family obsessed with road motorcycle racing – the most dangerous of all motor sports. Follow two generations of one family who have been united by success, and united by tragedy. 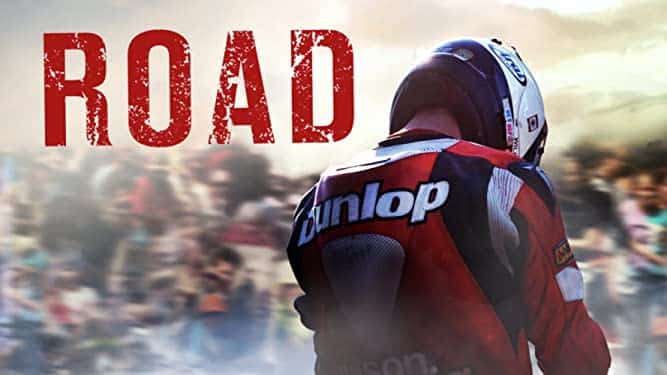 There are over 300 million people on Earth who are clinically obese. We travel the world to meet these people and discover what life is really like when you’re more than six times heavier than the average human. 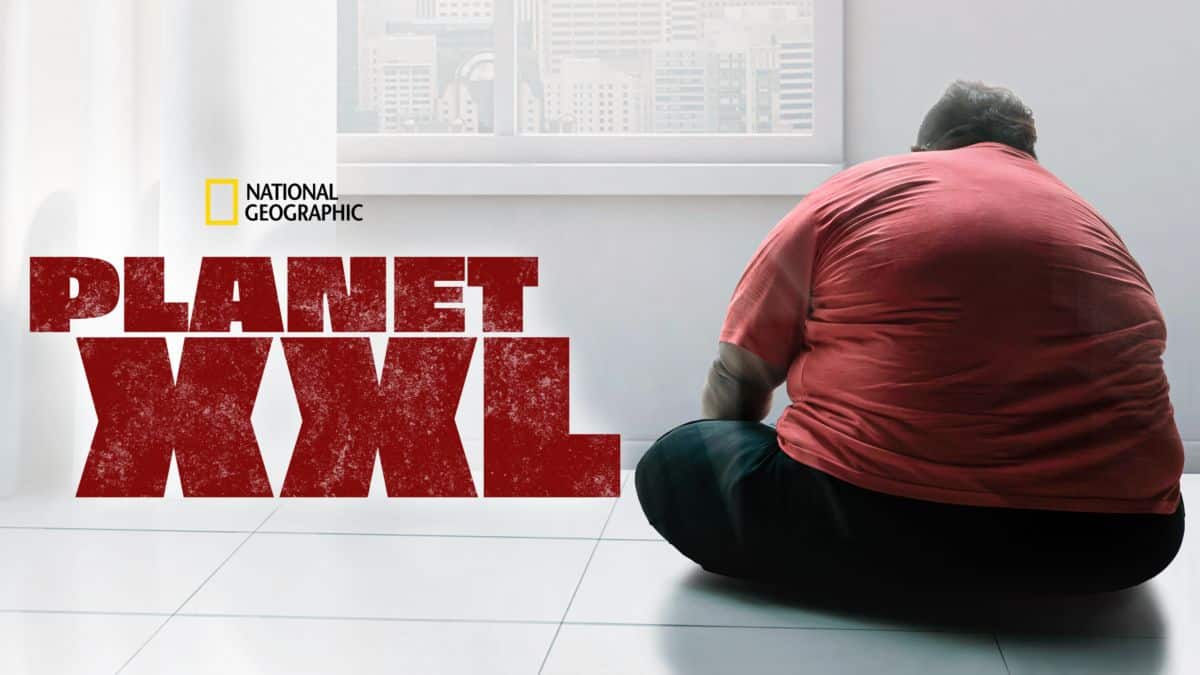