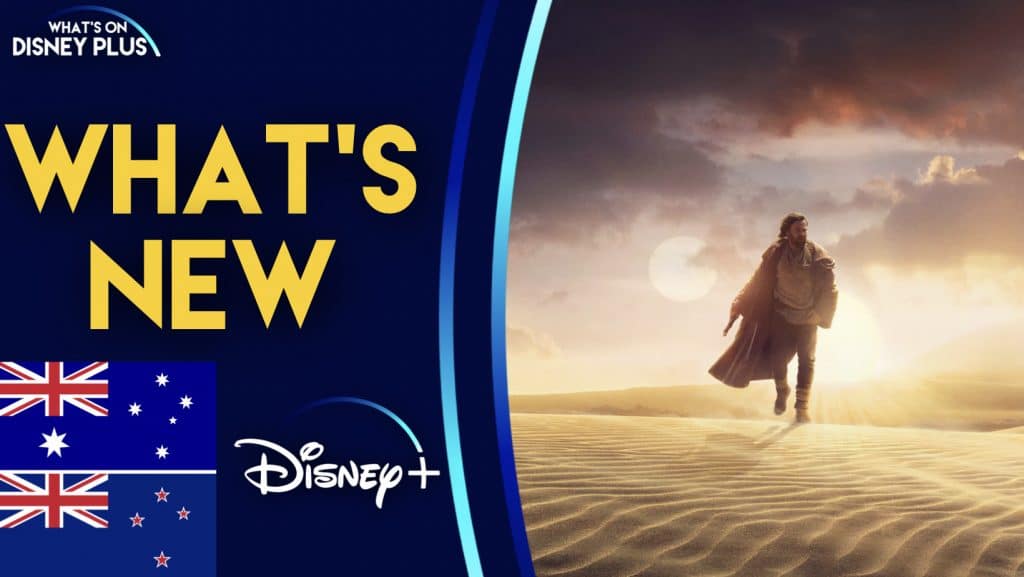 It’s Friday and time to take a look at what’s been added onto Disney+ in Australia and New Zealand today, which includes two brand new originals from Star Wars and National Geographic.

Investigates water wars from West Virginia and Michigan to Syria and India. Explores the corporate, political and social interests that are responsible for humanity’s limited water supplies. 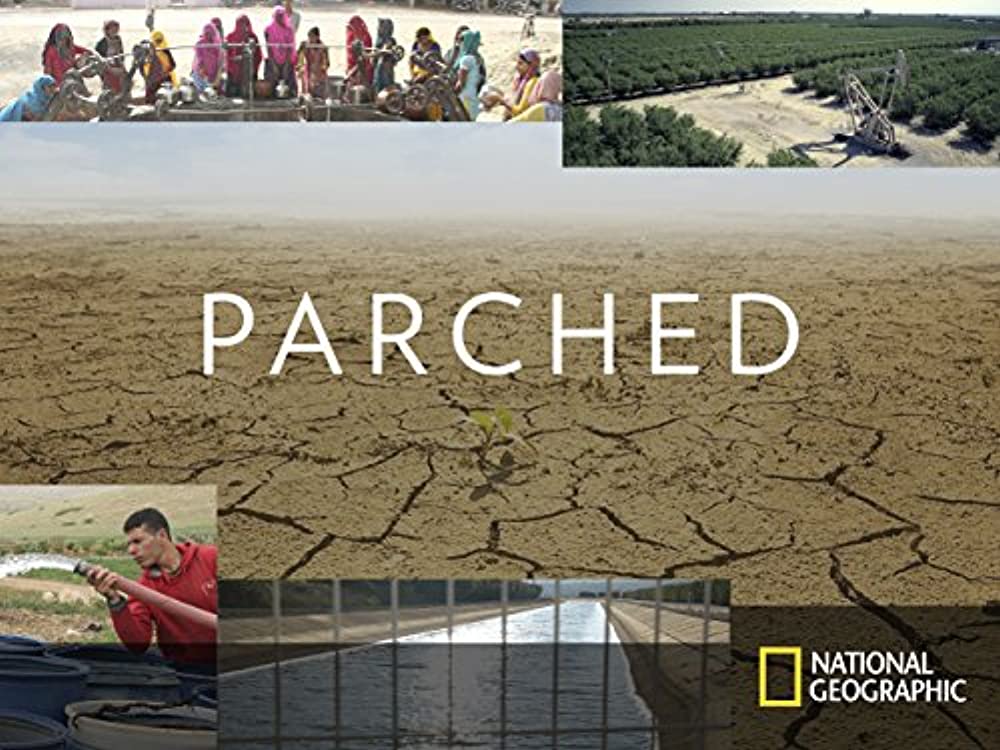