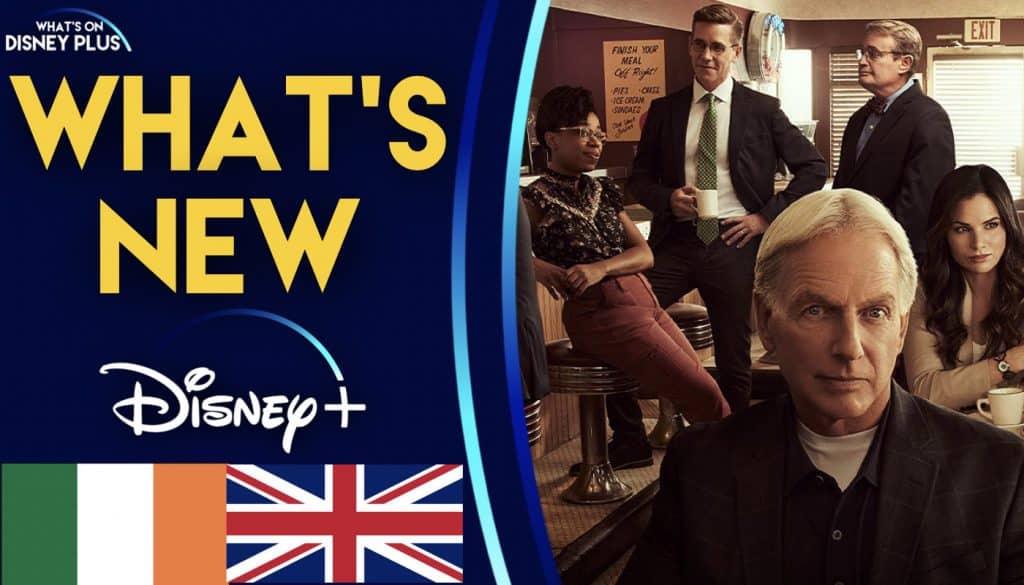 It’s Wednesday and time to take a look at what’s been added onto Disney+ today in the United Kingdom and Ireland, which includes new episodes of multiple shows including the latest season of “NCIS” and a brand new series “Single Drunk Female”.

A sketch show taking a brief, humorous look at slices of life, focusing on the funny, awkward and embarrassing moments experienced by most teenagers and their families.

The host explores the lives of three lion families living on an oasis called the Glade on the banks of the Mwagusi River in Tanzania.

Follow the extraordinary journey of the Plastiki, a boat built from over 12,000 recycled plastic drinking bottles, as Adventurer David De Rothschild attempts to sail the boat across the Pacific from San Francisco to Sydney.

A couple of ex-lovers set out on an unusual couples’ therapy with a young and a bit unorthodox psychologist to try to put an end to their relationship, and this way stop lying to their families.

As the NCIS team searches for Gibbs after wreckage from his boat is discovered, they find out he was tracking a serial killer with journalist Marcie Warren, who wrote an exposé on him.

Tina becomes obsessed with her schoolmates ditching class during a photography assignment; the Belchers are visited by a woman who used to live in their apartment.

Conrad and Cade examine a child showing signs of abuse. Devon and Leela encounter a woman having trouble breathing. Meanwhile, Bell eyes an open seat on the State Medical Board and Billie decides it’s time to confront her past.

Valeria’s career as a single artist takes off; Muffin motivates Jill to get back into the recording booth; Eric confronts his ex-wife to help save the future of Nasty Girl Records.

Our Kind Of People – Episode 8

Angela holds a sistervention for Leah, whose marriage is on the rocks. Teddy’s birthday celebration includes trying to one-up Alex and Keep Raymond at bay. Nikki and Nate attempt to bond.

“Home School” – Penny inadvertently gets her homeless teacher, Ms. Hill, fired. To right her wrong, Penny starts a fundraiser. Zoey turns to Uncle Bobby to learn the ways of the funk. 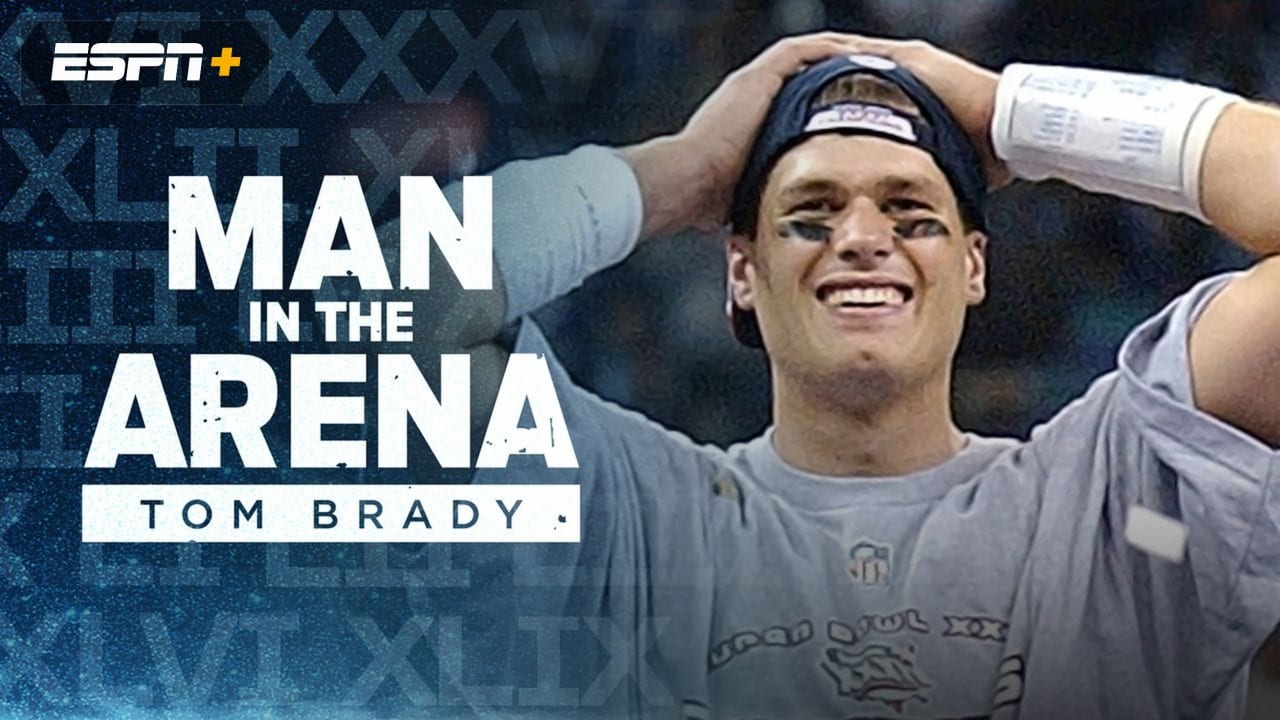 What are you going to be watching on Disney+ first?

Roger has been a Disney fan since he was a kid and this interest has grown over the years. He has visited Disney Parks around the globe and has a vast collection of Disney movies and collectibles. He is the owner of What's On Disney Plus & DisKingdom. Email: Roger@WhatsOnDisneyPlus.com Twitter: Twitter.com/RogPalmerUK Facebook: Facebook.com/rogpalmeruk
View all posts
Tags: ncis, uk, what's new