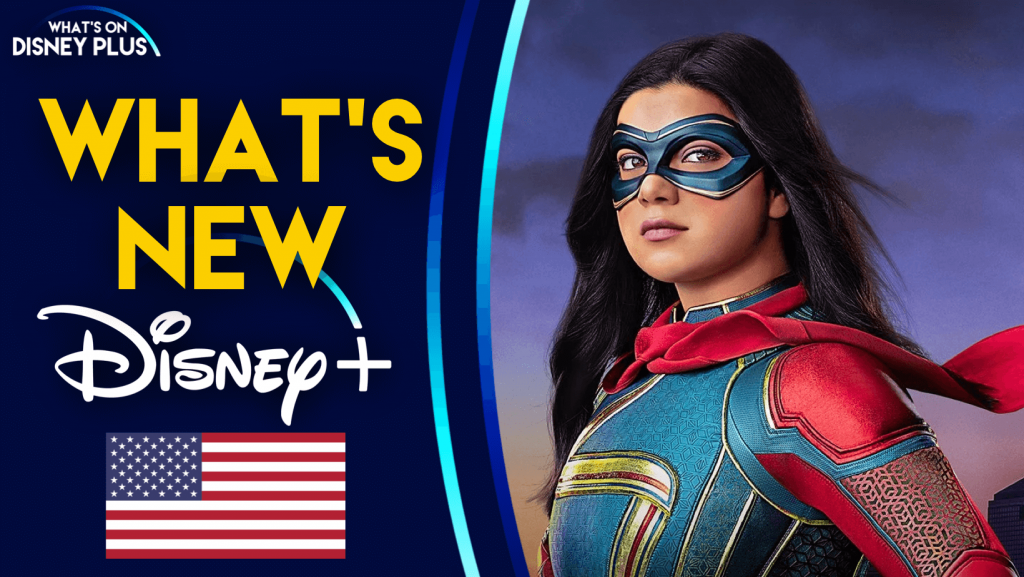 It’s Wednesday and time to take a look at what’s been added onto Disney+ in the United States today, which includes the finale of “Ms Marvel”.

Life Below Zero: Next Generation (S4)