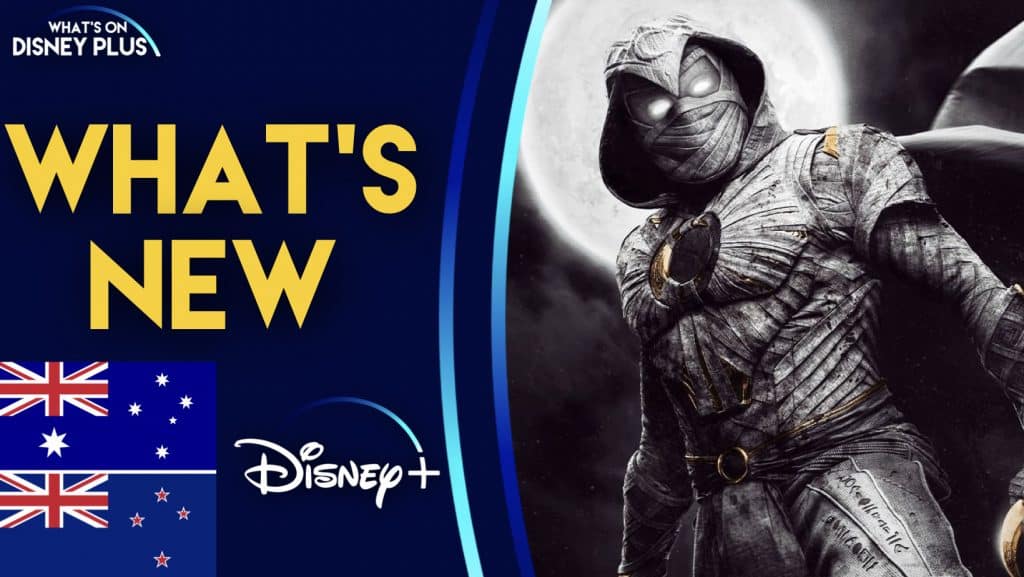 It’s Wednesday and time to take a look at what’s been added to Disney+ today in Australia and New Zealand, which includes a major Marvel series finale and some new Star Wars Day content.

The Station 19 crew offers aid to a man who sets himself on fire; Theo proves his devotion to Vic; Sullivan seeks advice from Dr. Webber; Travis comes to a realization about his love life.

Situations turn dire all over town as Jenny races to find a missing Max and Rachel. Cassie and Lindor are forced to accept the help of a badly injured Wolf, and Ronald’s injuries begin to get the better of him. Meanwhile, the Bhullar family has finally reunited, but the mysterious arrival of her father has escalated Ren and Jag to a whole new level of sibling rivalry

When Frank is led to believe a local recluse is their prime suspect, the friends attempt a risky break and enter to retrieve the video camera Dennis lost in the woods. 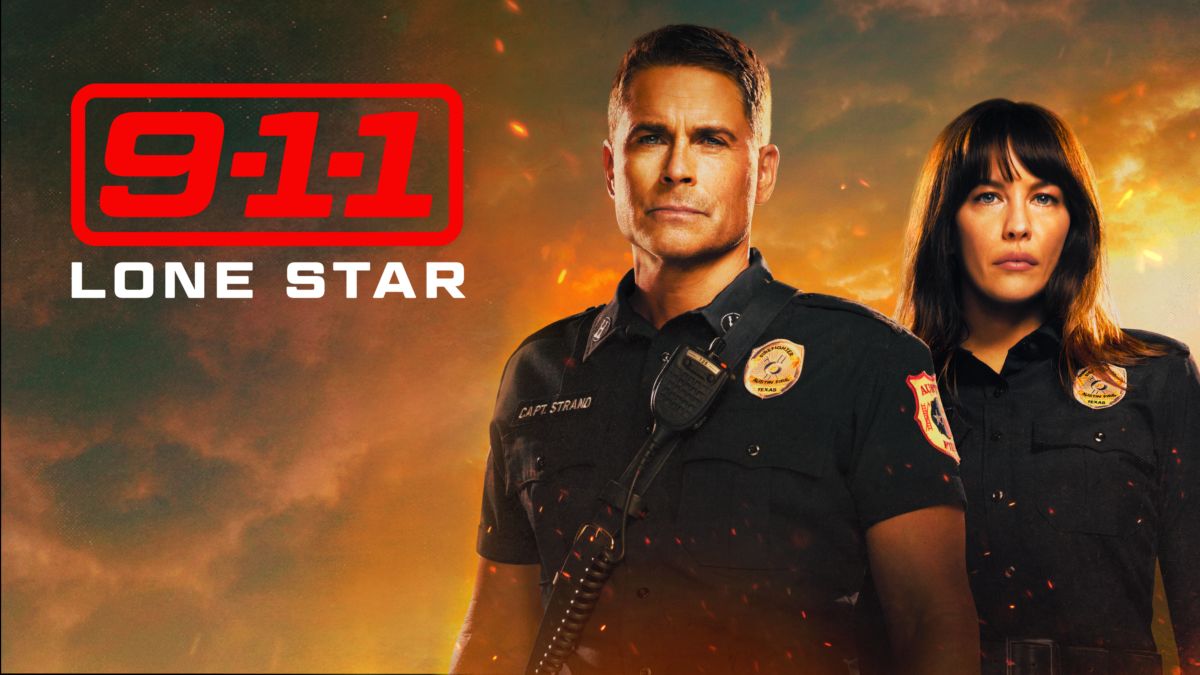 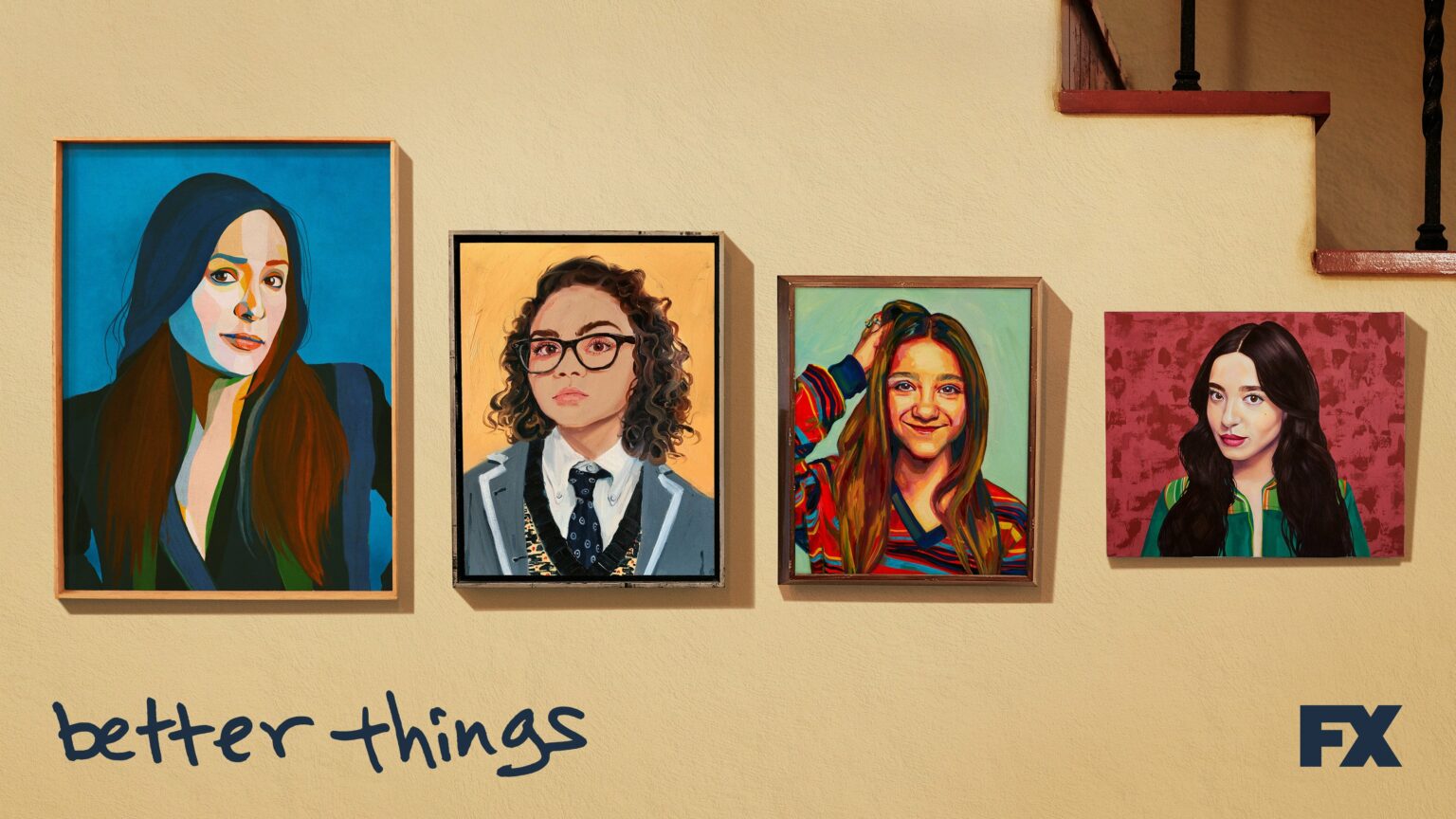 The Strain is a high concept thriller that tells the story of Dr. Ephraim Goodweather, the head of the CDC Canary Team in New York City. He and his team are called upon to investigate a viral outbreak with hallmarks of an ancient and evil strain of vampirism. As the strain spreads, Eph and his team wage war for the fate of humanity itself. 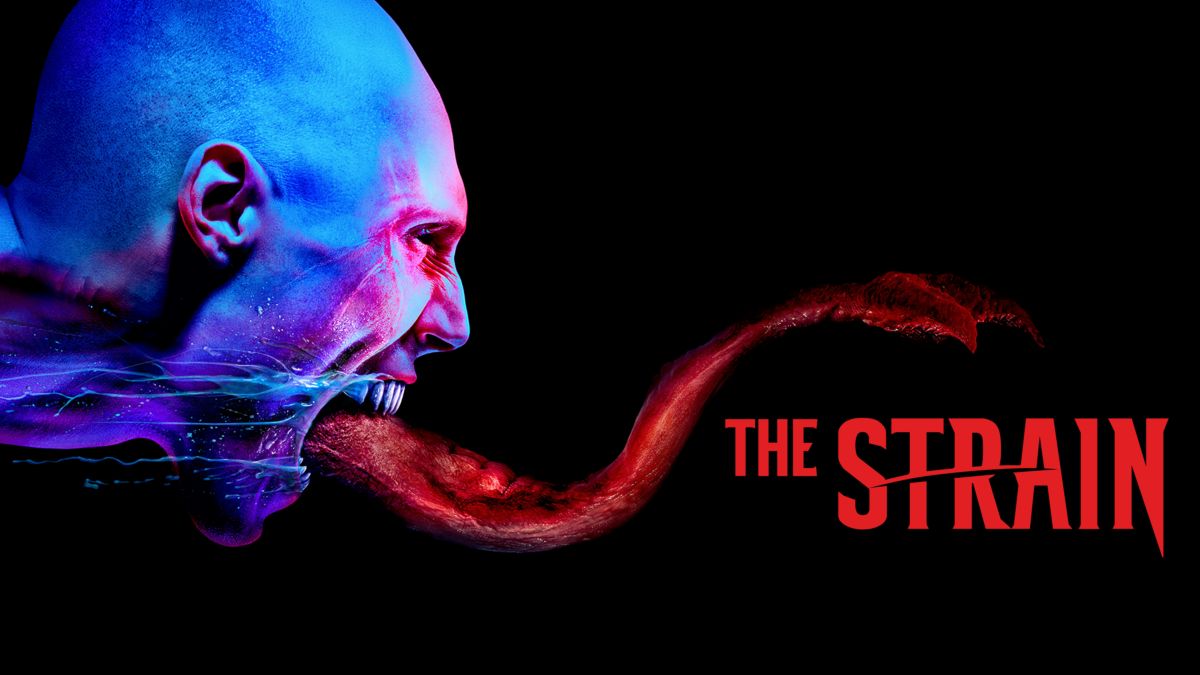 The hottest sports romance between Park Taeyang, a passionate professional badminton player, and Park Taejun, who treats playing badminton as a job! 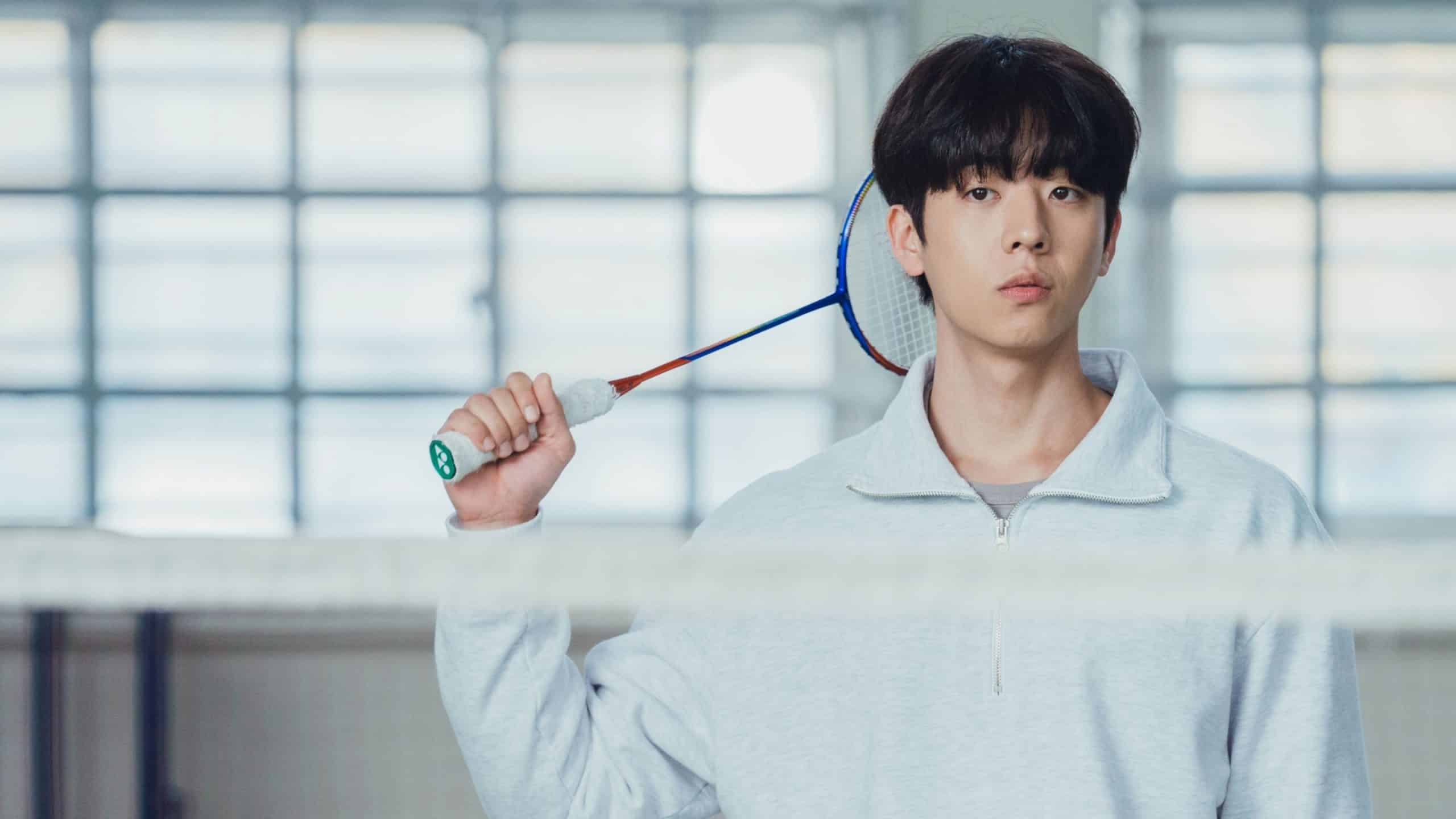 What are you going to watch today on Disney+?