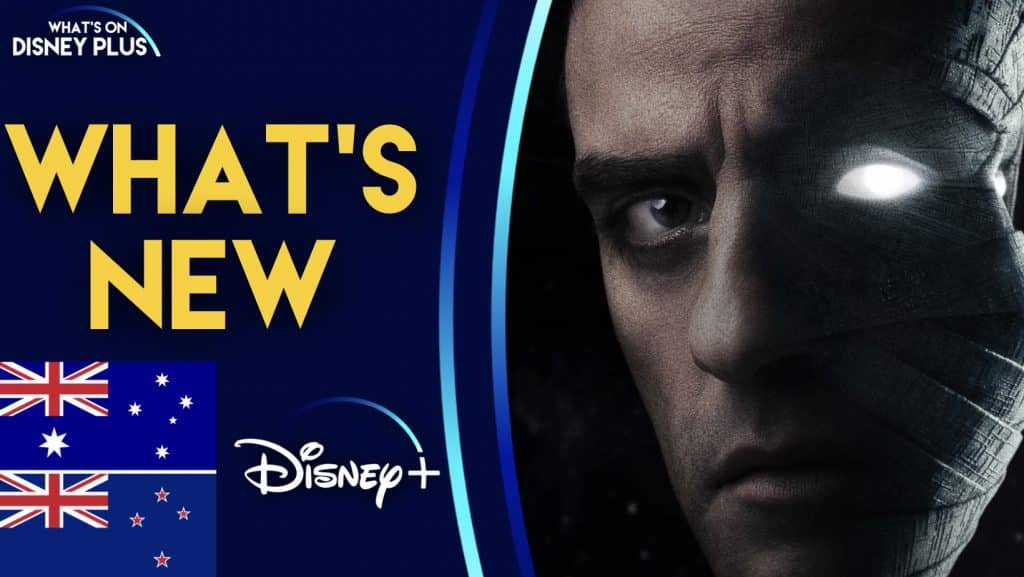 It’s Wednesday and time to take a look at what’s been added to Disney+ in Australia and New Zealand today, which includes the first new episode of the latest Marvel Studios series, “Moon Knight”, plus the latest 20th Century Studios film, “Death On The Nile”.

On April 25th, an earthquake unleashed terror on Everest. … Now, never-seen-before footage from the moment the earthquake struck reveals the horror of those fatal minutes both on Everest and in surrounding Nepal where over 8,500 people died.

The old Soviet Union was a land of secrets, rumours and uncertainty. Now the Iron Curtain has fallen, we can investigate these rumours.

Two self-centred individuals, Jimmy and Gretchen, meet at a wedding and decide to have a relationship. They soon begin to experience problems when their respective egos clash.