What’s New On Disney+ | Marvel’s Hulk: Where Monsters Dwell (US) 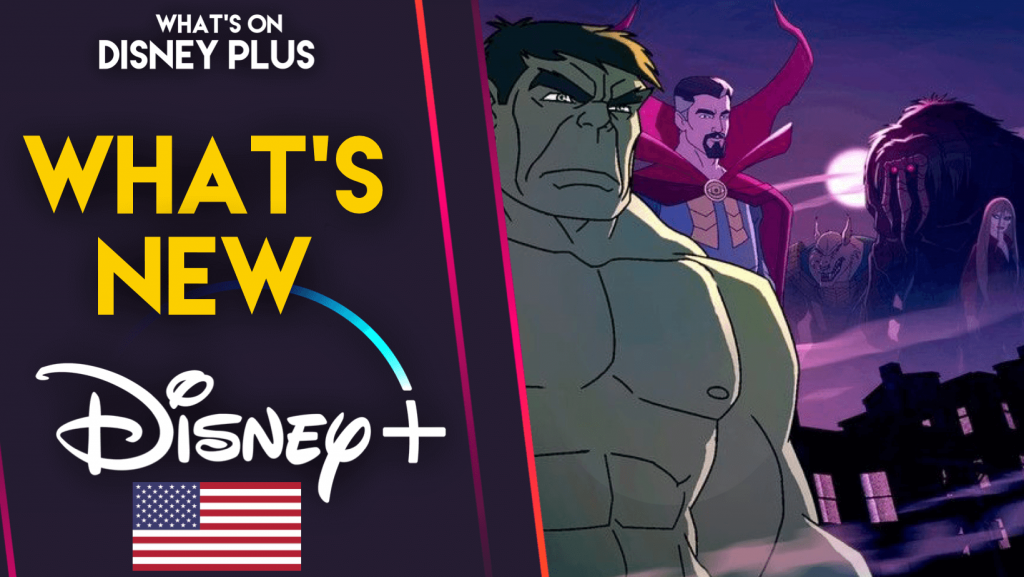 What’s New On Disney+ | Marvel’s Hulk: Where Monsters Dwell (US)

It’s Friday, and time to take a look at what’s been added onto Disney+ in the United States, which includes a animated Halloween special from Marvel. 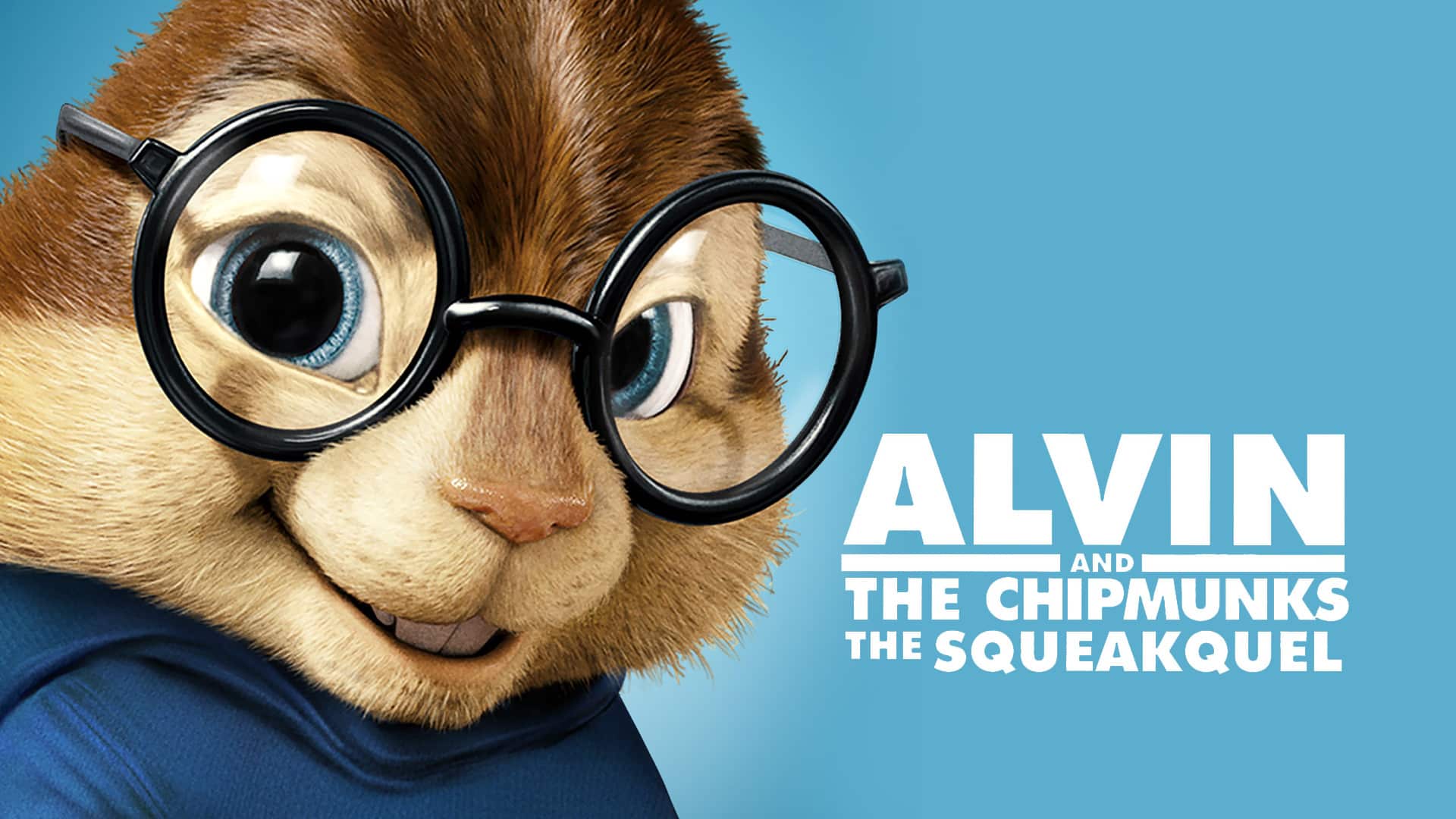 This Hallow’s Eve, Nightmare is bent on conquering the waking world by crossing through the Dream Dimension and converting each dreamer into a monster. Can Dr. Strange, Hulk and the Howling Commandos hold the line and put an end to his nefarious scheme? 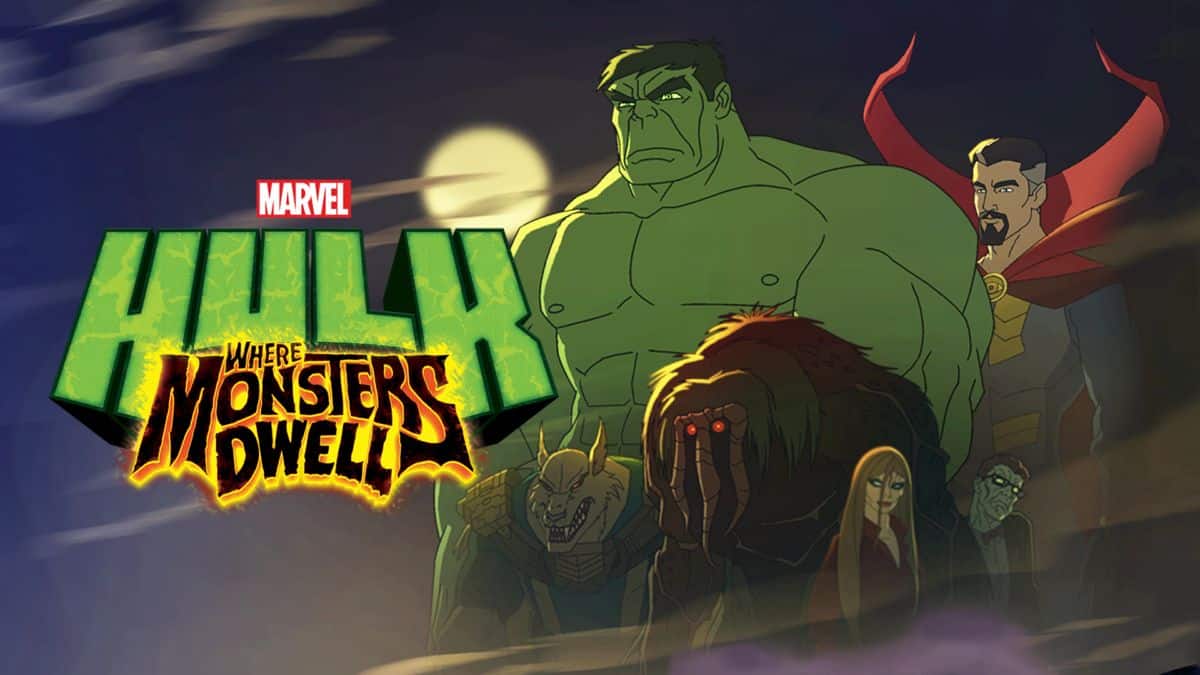