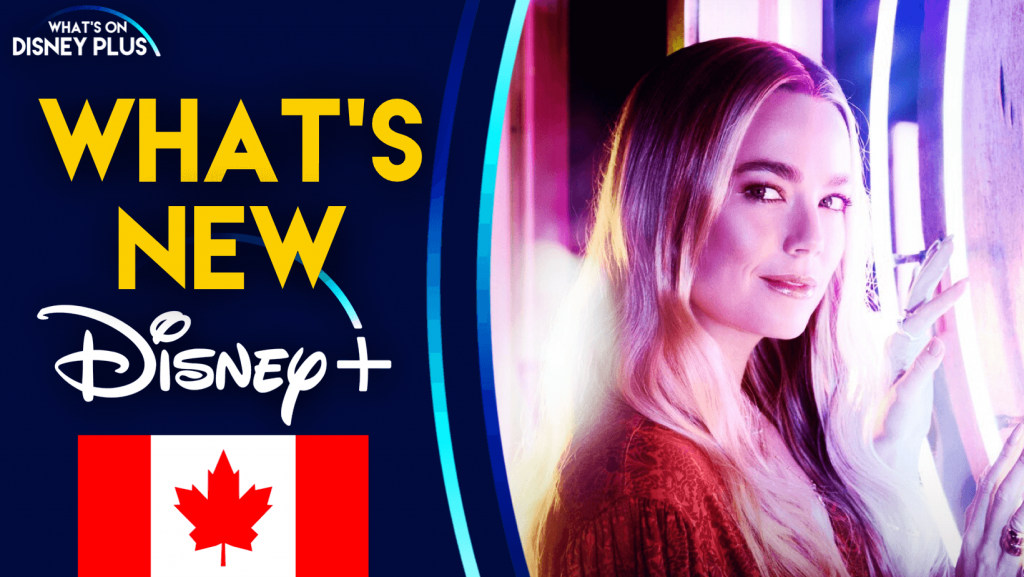 It’s Wednesday and time to take a look at what Disney+ subscribers in Canada can enjoy from today, which includes a brand new series, “Maggie”, plus a new series of Marvel shorts featuring Groot.

Carmy attends Al-Anon. Sydney struggles to gain the respect of the staff. 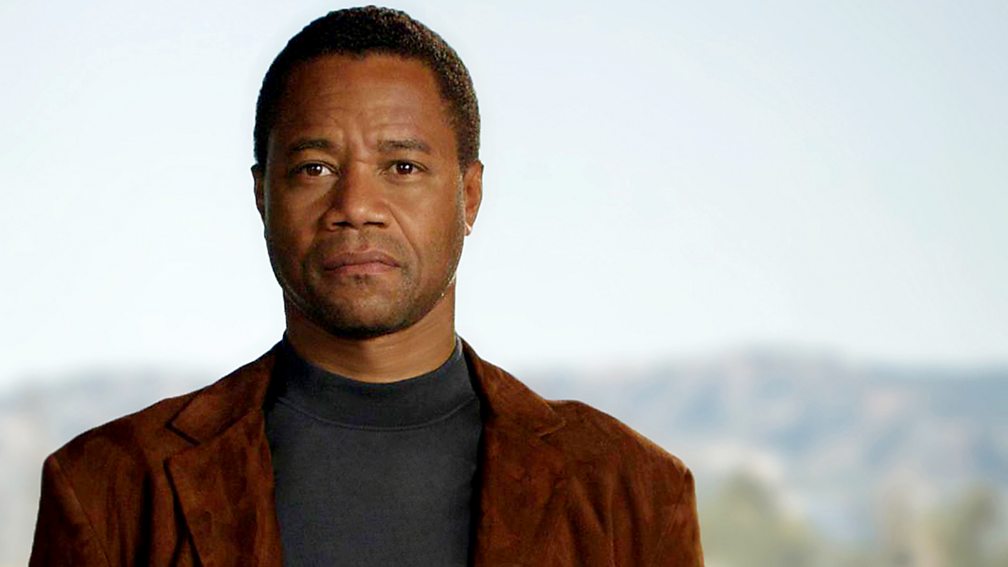 No episode details have been revealed.