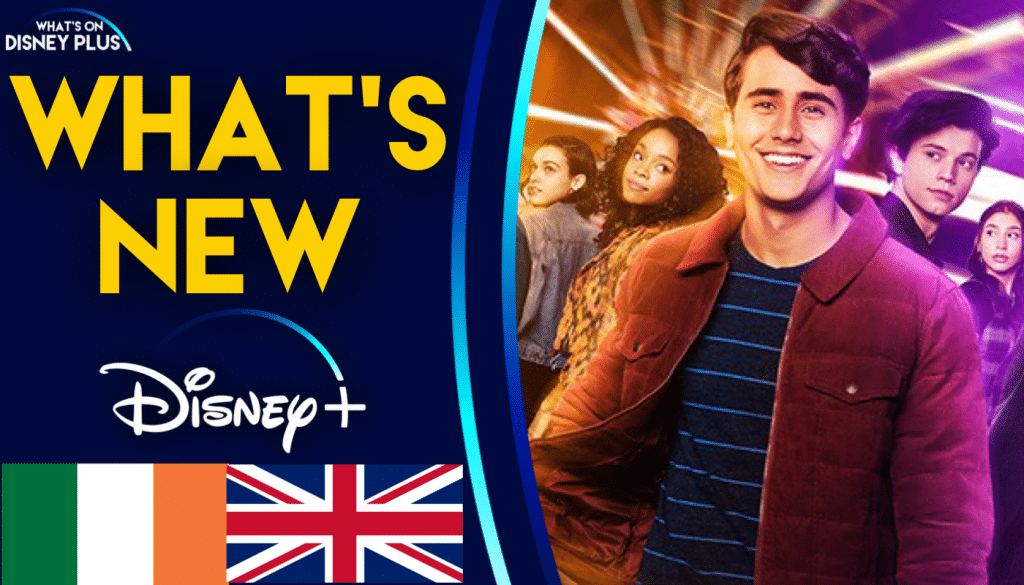 It’s Wednesday and time to take a look at what’s been added onto Disney+ in the United Kingdom and Ireland, which includes new episodes of many favourites such as “Love, Victor”, “Obi-Wan Kenobi”, “Ms Marvel” and much more. 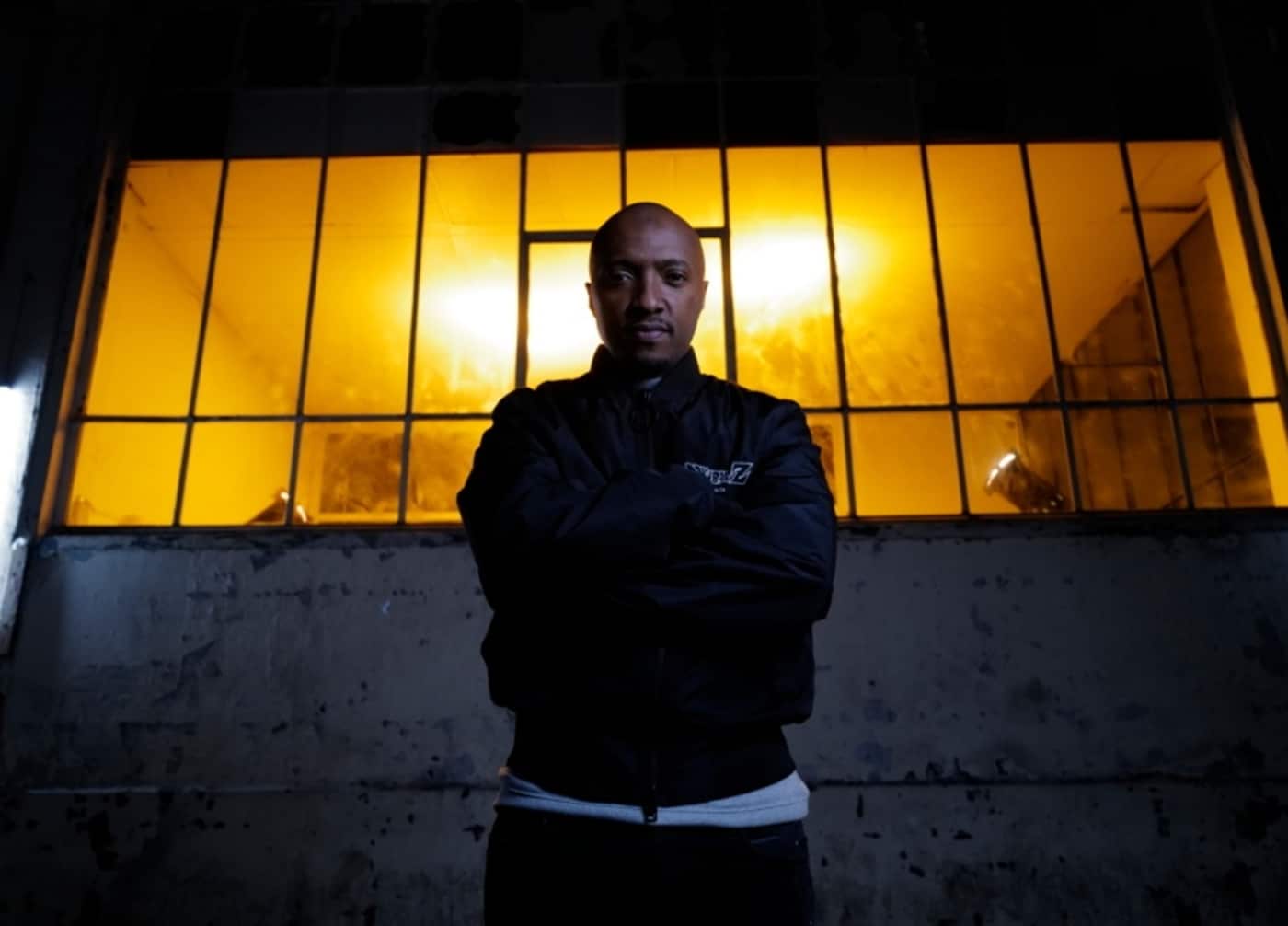 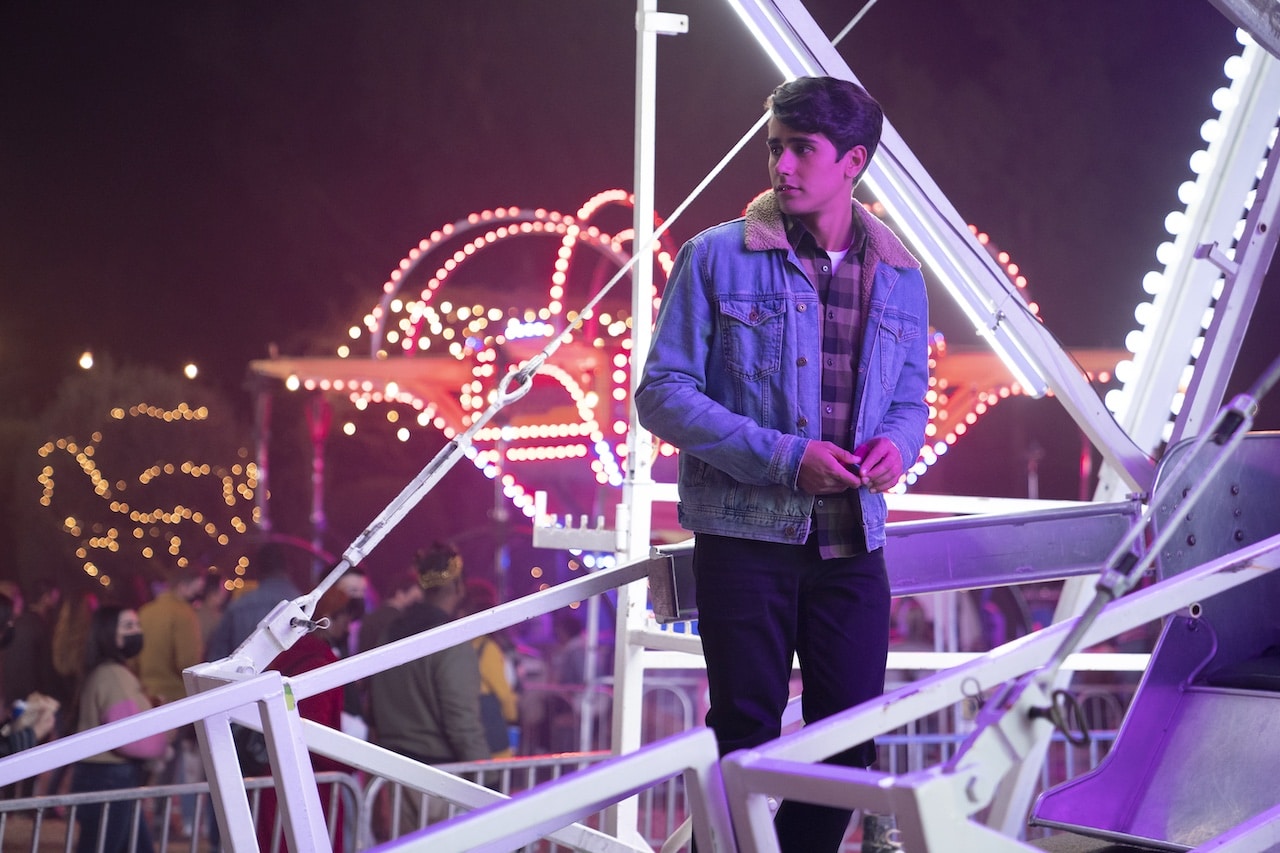 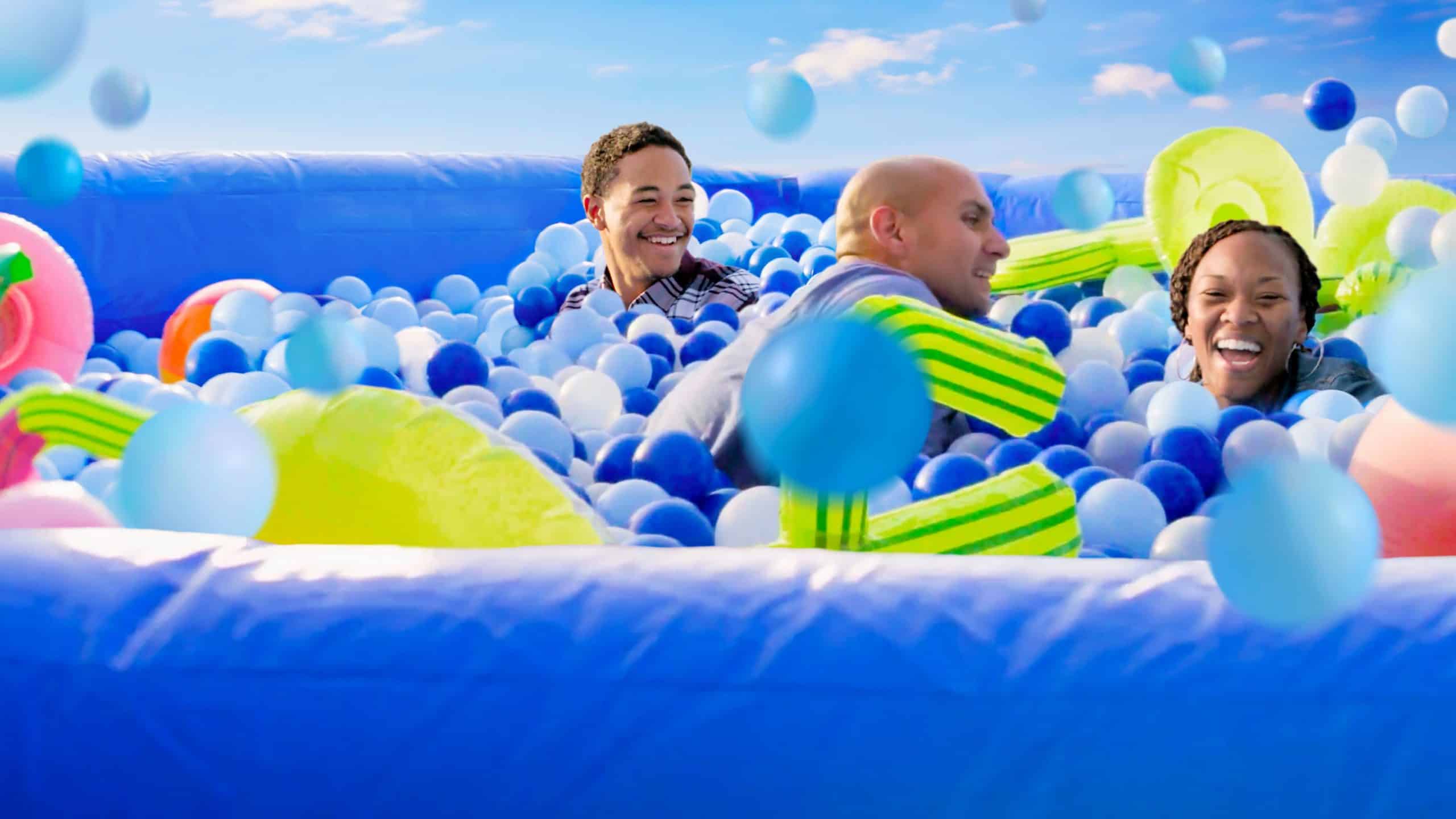 Ren intervenes with Jenny’s plan to bring Jag into custody. Ronald and Scarlett work together to find safety in a new environment. Cassie and Lindor discover the aftermath at the ranch and reluctantly join forces with a familiar face.

Moon incurs the wrath of Debbie after seeing something he shouldn’t have; Beef tries to save his favorite museum from getting closed down.

Experts specify the tactics used by dictators throughout history to gain and maintain power by examining the lives and careers of six tyrants in the 20th century. 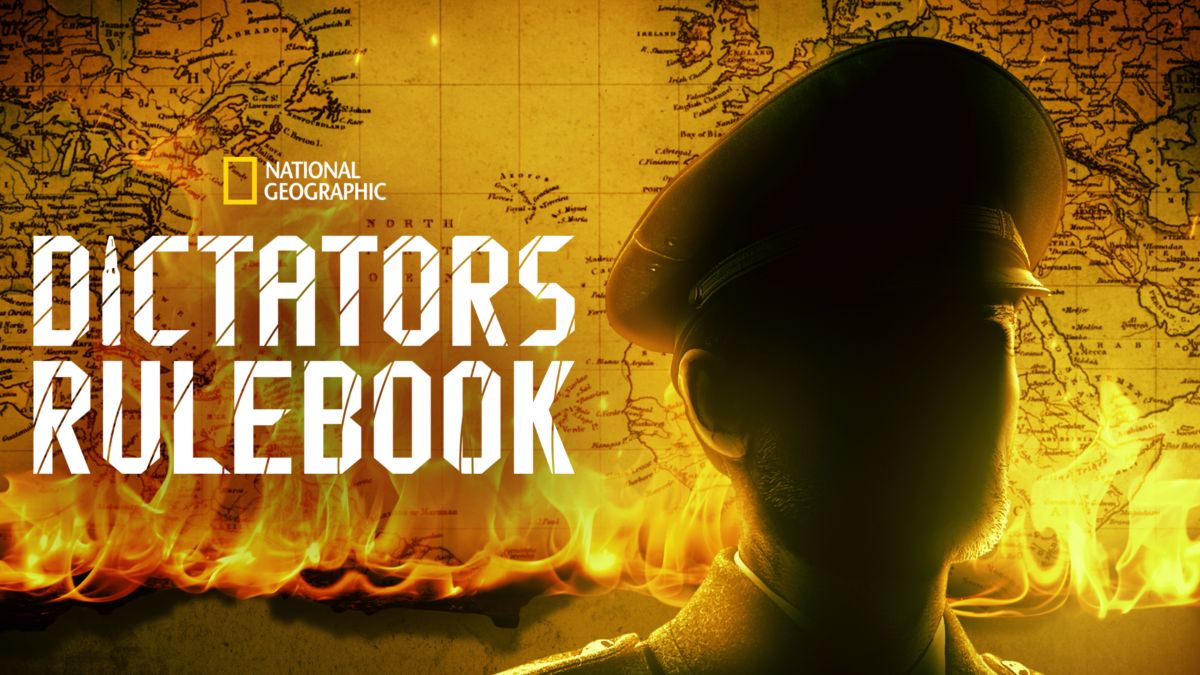 From the Pacific Ocean to the Caribbean Sea, Mexico is one of the most ecologically rich places anywhere in the world. 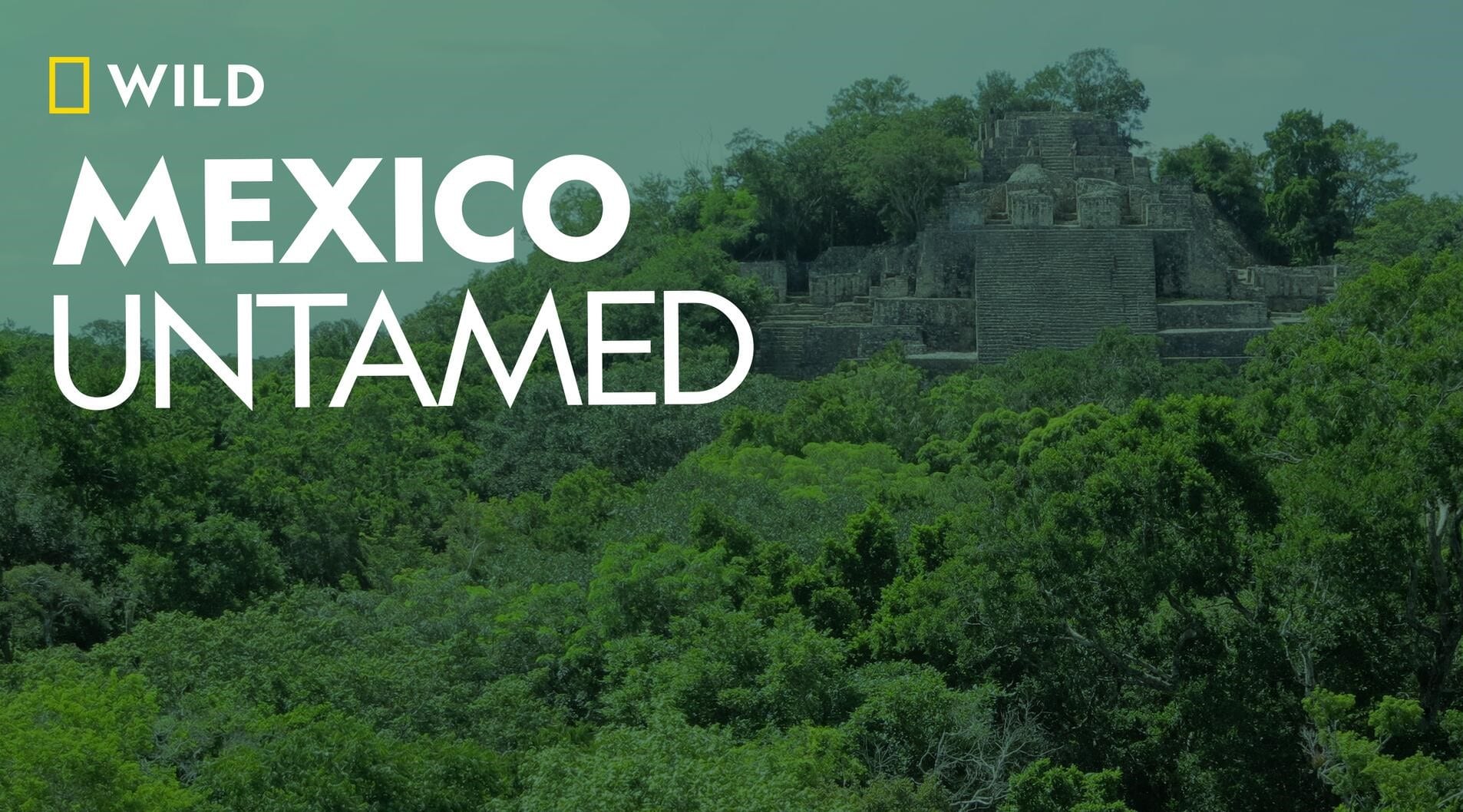 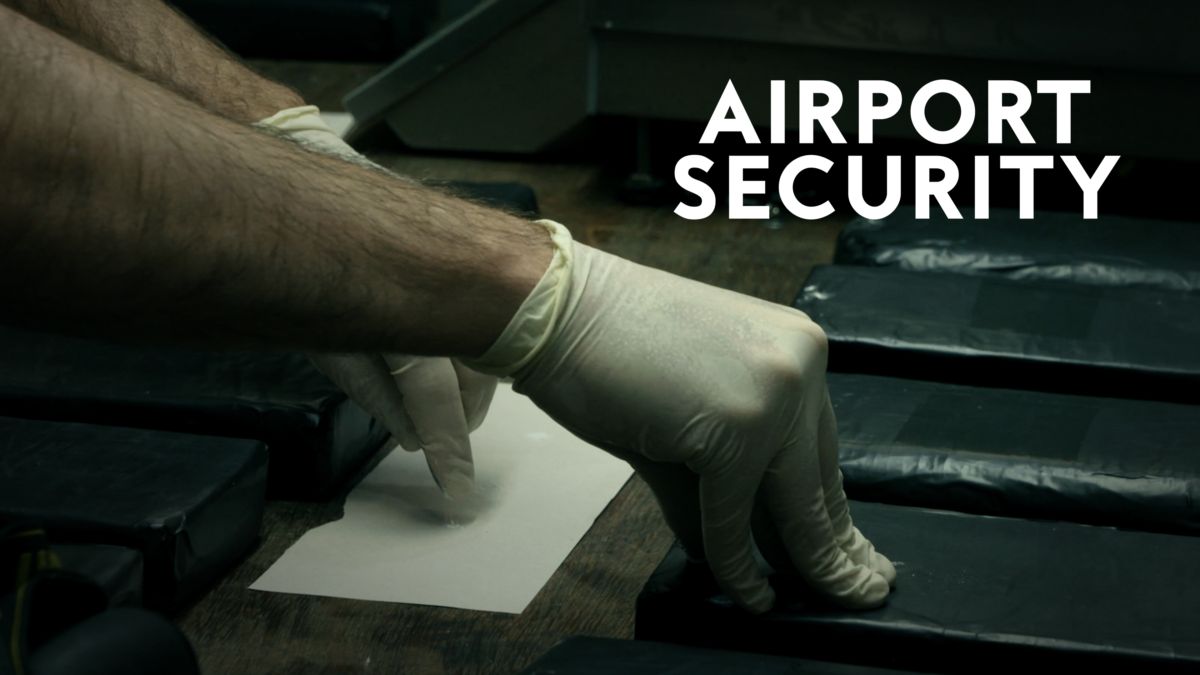 Investigating the death of an intruder at Quantico, Jimmy and Kasie are exposed to a deadly bio-toxin. The NCIS team calls on Doctor Carol Wilson for help as they race to find the antidote. Torres tries to distract Jimmy’s daughter, who came to spend the day with her dad.

A young boy comes into the hospital with a rare disease which leaves his bones incredibly fragile; with his clinical trial officially being declared a success, Devon has some huge decisions to make about the future of his career.