What’s New On Disney+ | Love and Other Drugs (UK/Ireland) 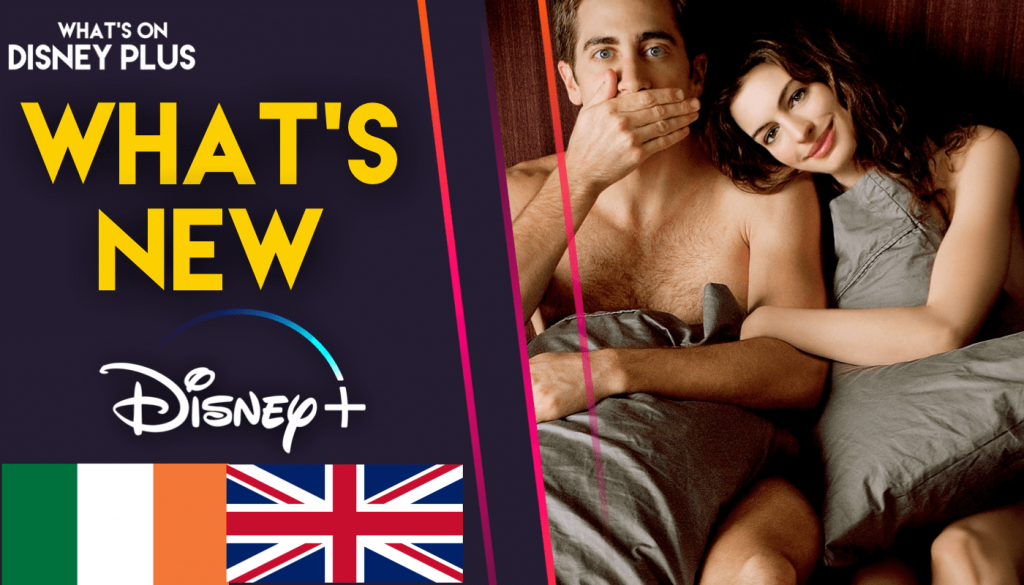 What’s New On Disney+ | Love and Other Drugs (UK/Ireland)

It’s Friday, and time to take a look at what’s been added onto Disney+ in the United Kingdom and Ireland today, which includes some classic films and more. 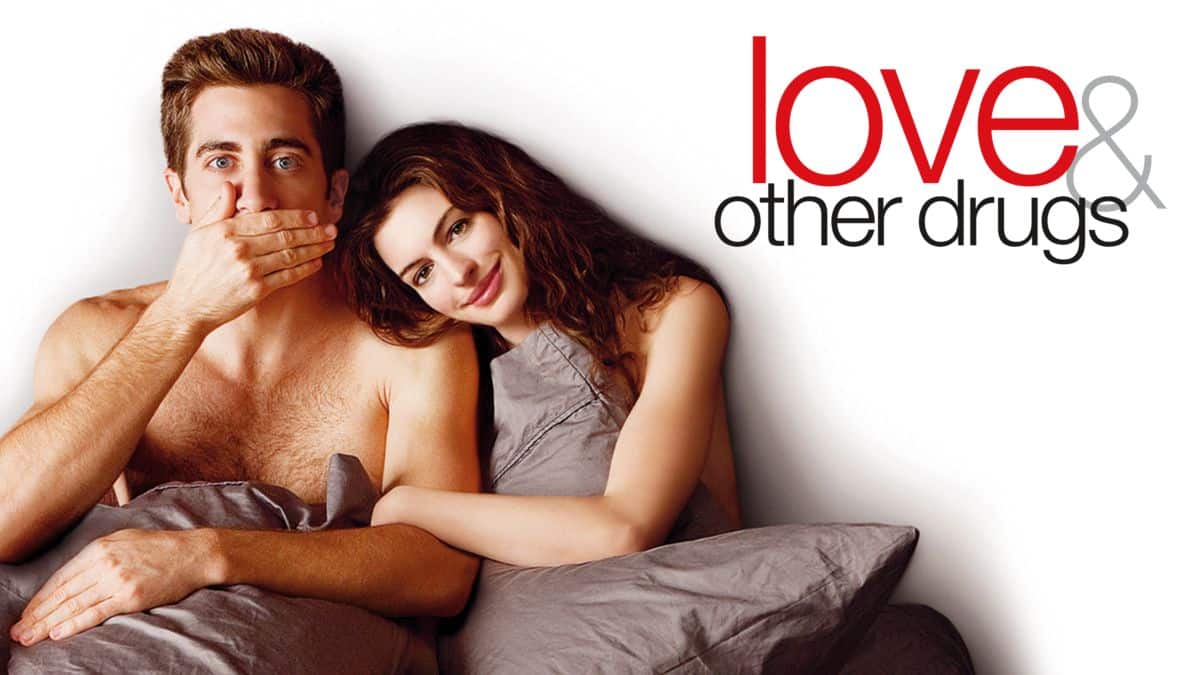 Beautiful widow Lady Susan Vernon visits the estate of her in-laws to wait out the colorful rumors about her dalliances circulating through polite society. While ensconced there, she attracts the simultaneous attentions of the handsome Reginald DeCourcy, the rich Sir James Martin – and the married Lord Manwaring. This complicates matters severely. but, as always, Lady Susan has a plan. 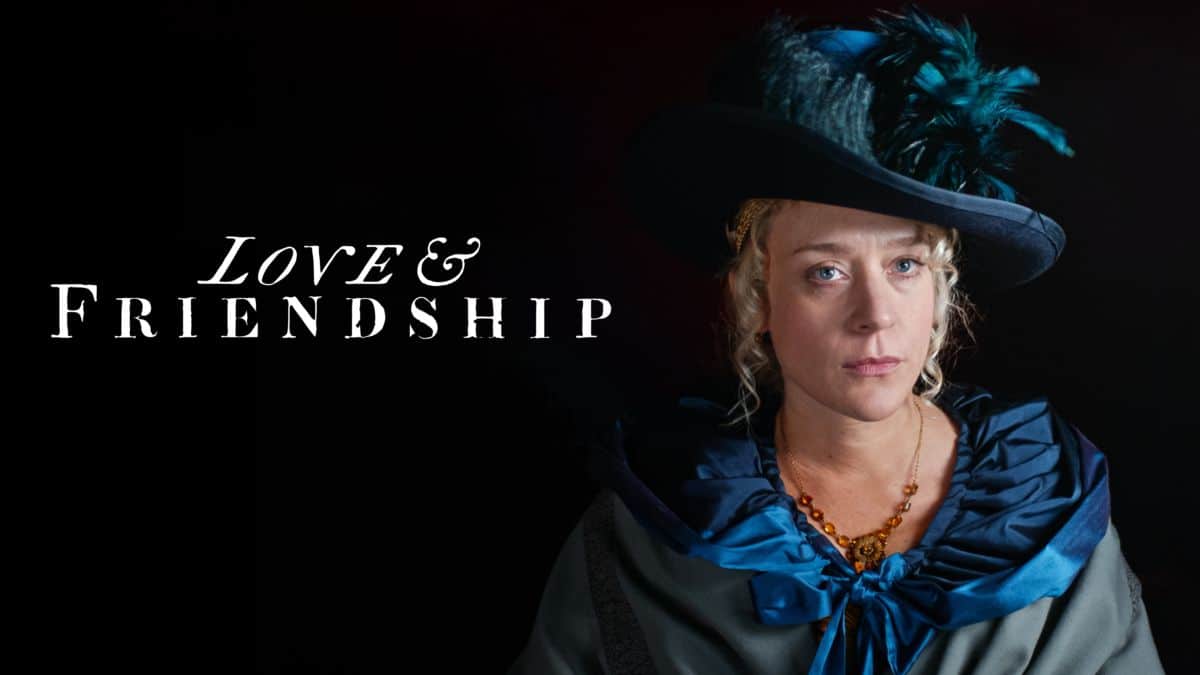 After being mistaken for a dangerous beast and torn from his home, Ferdinand, a peace-loving bull, rallies a misfit team of friends on the ultimate adventure to return to his family. 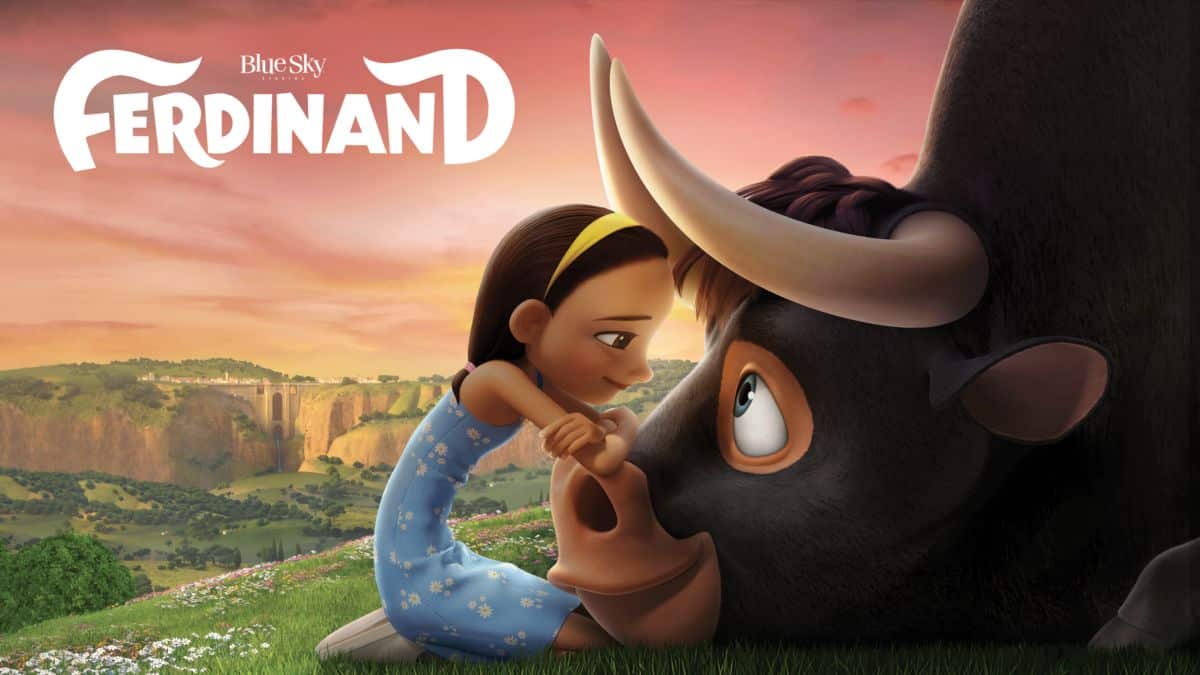 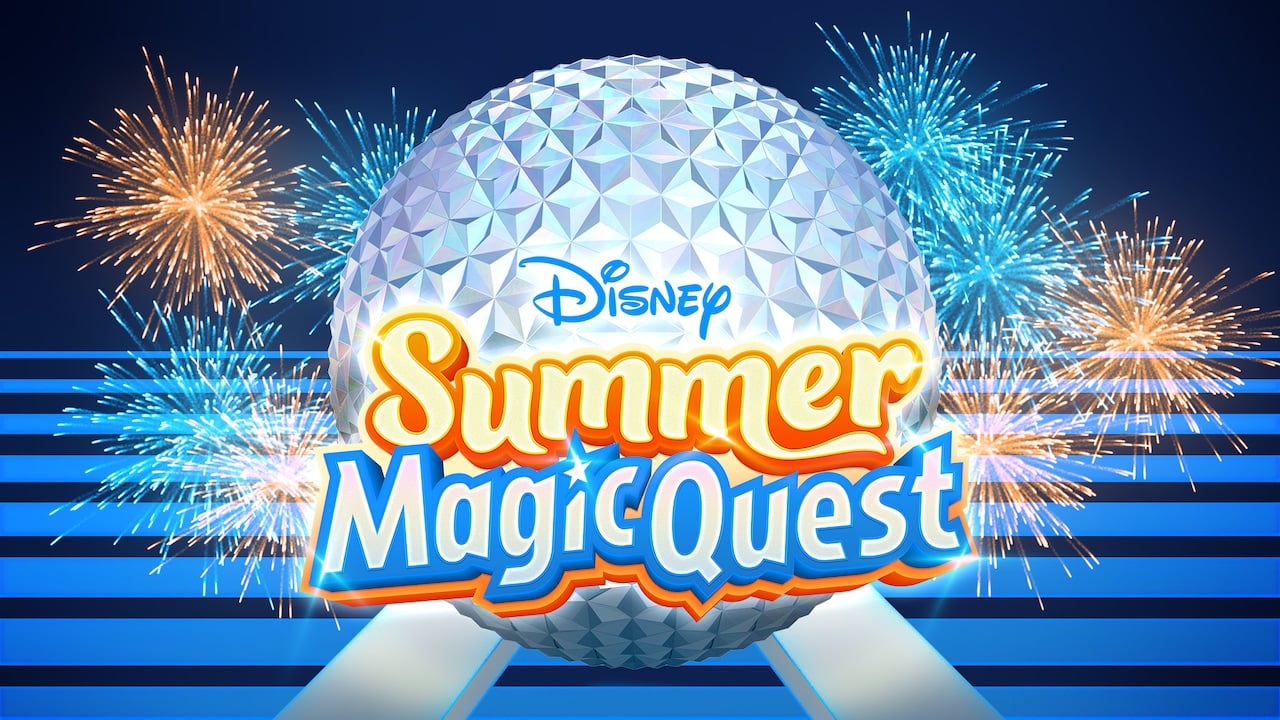 EVITA is the riveting true-life story of Eva Peron (MADONNA), who rose above childhood poverty and a scandalous past to achieve unimaginable fortune and fame. Despite widespread controversy, her passion changed a nation forever! 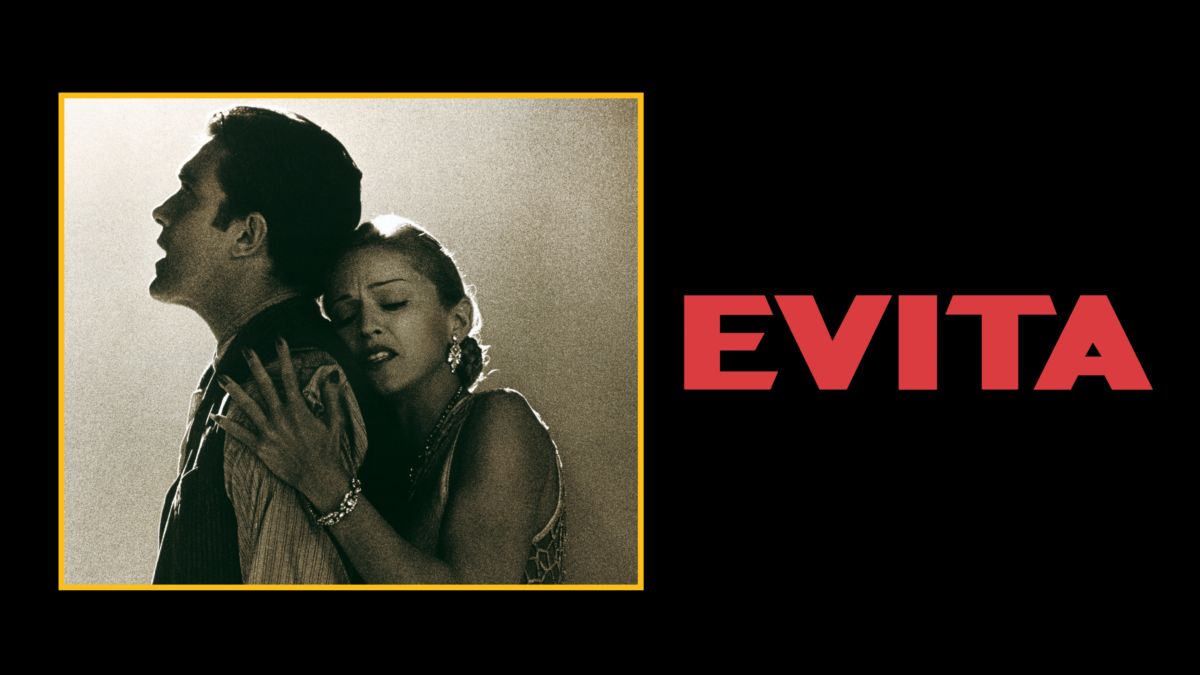 ‘Fish Tank’ is the story of Mia, a volatile 15-year-old who is always in trouble and who has become excluded from school and ostracized by her friends. On a hot summer’s day, her mother brings home a mysterious stranger named Connor who promises to change everything – and bring love into their lives. 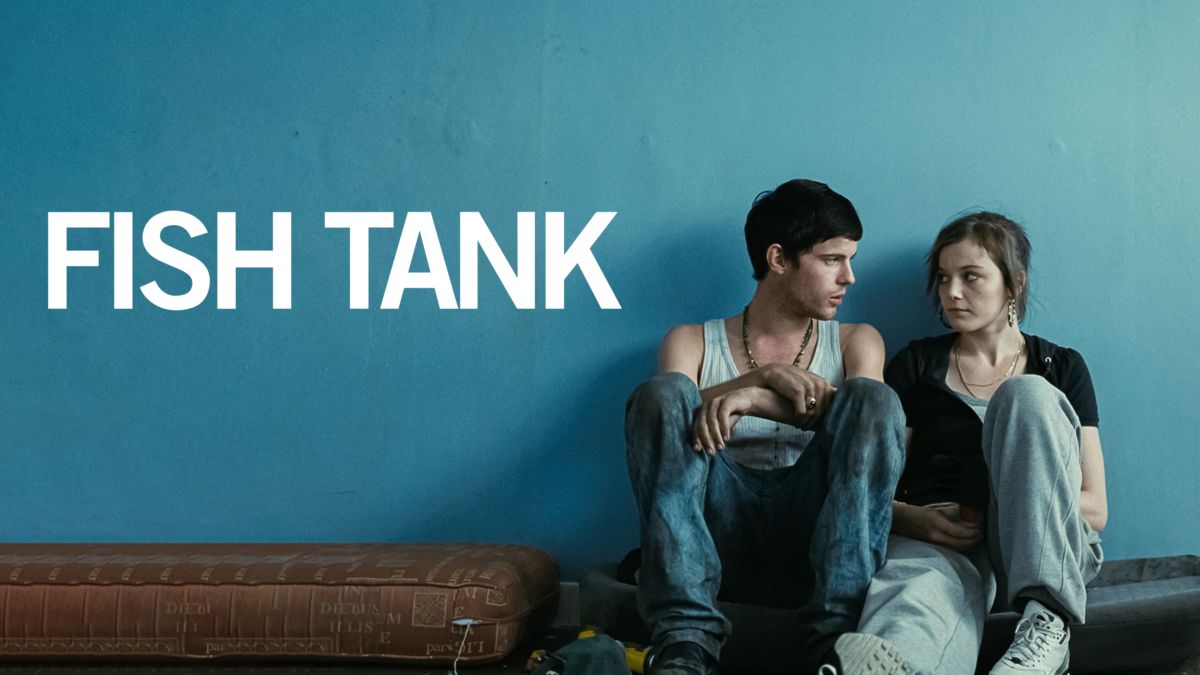 The countryside trip of couple Claire and Joe is disrupted by a freak accident and the death of a man. As a result Joe becomes stalked by Jed, one of the men at the scene of the accident, who feels an immediate connection to him – one that becomes more and more intense as weeks go by. 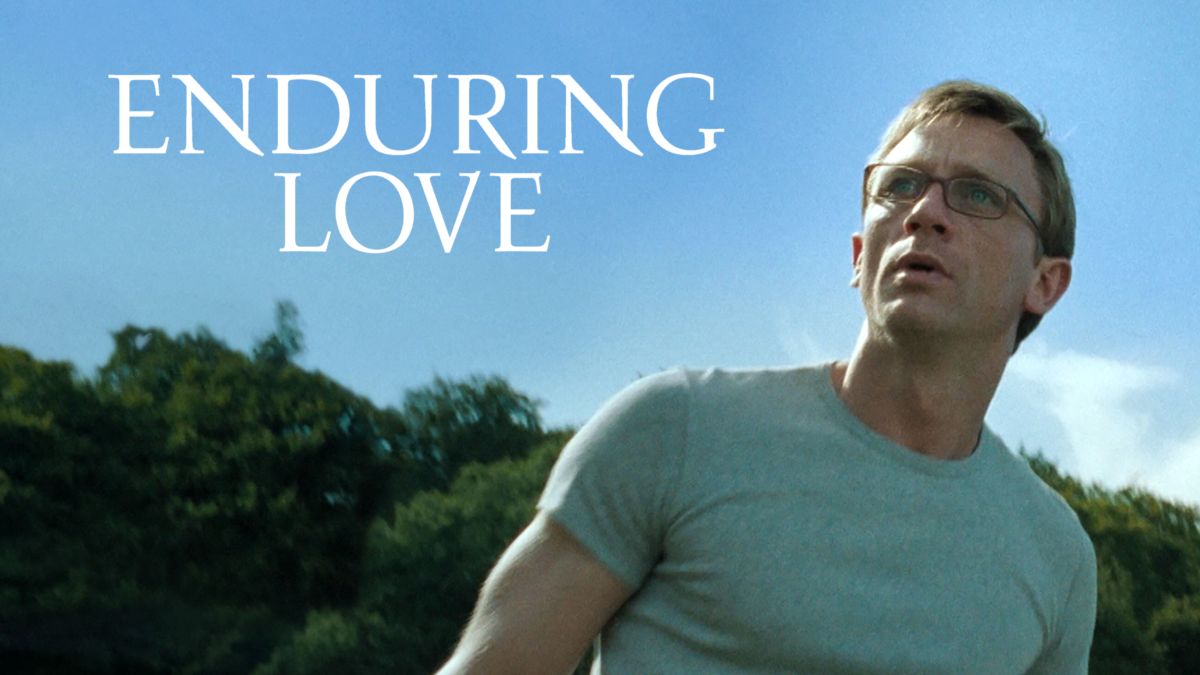 A boy witnesses the murder of a mob lawyer, and learns a secret the crooks will kill to protect. Help comes in the form of a courageous attorney whose love of kids and knowledge of the law allows her young client to serve justice and his family. 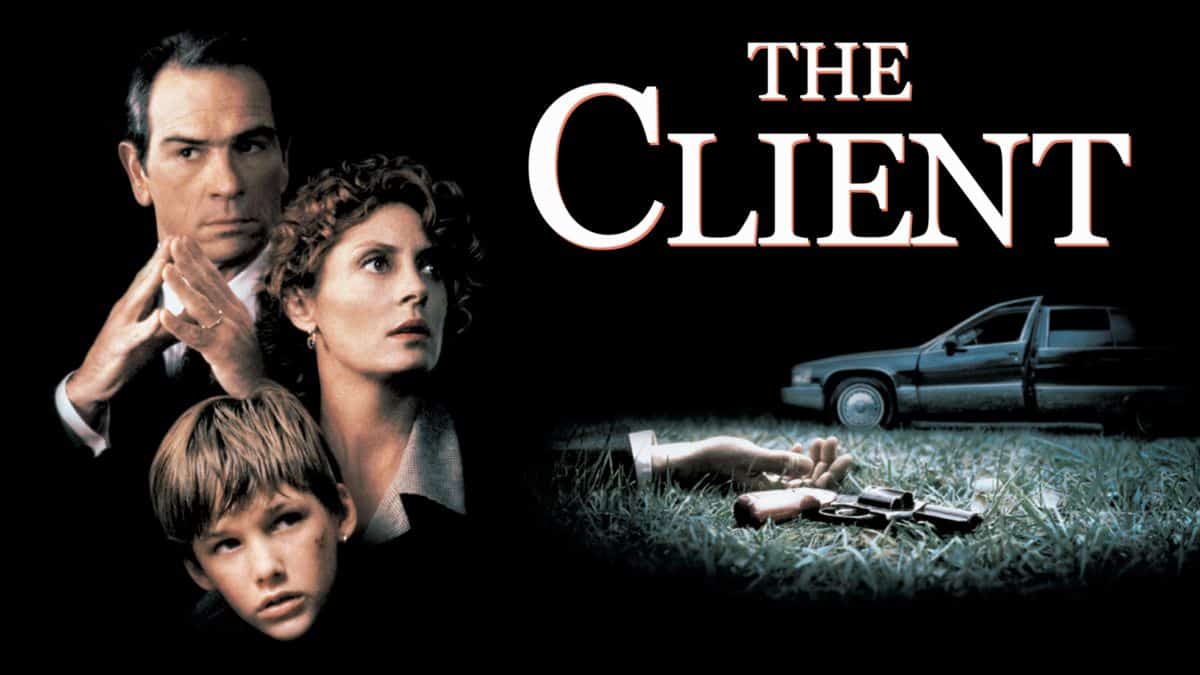 A gripping survival thriller set in early AD Britain, finds Quintus, the sole survivor of a savage raid on a Roman frontier fort, joining the legendary Ninth Legion to march north and wipe out the terrifying tribes known as the Picts. When the Legion is attacked Quintus struggles to survive behind enemy lines in a race to save their general and evade capture, torture and certain death. 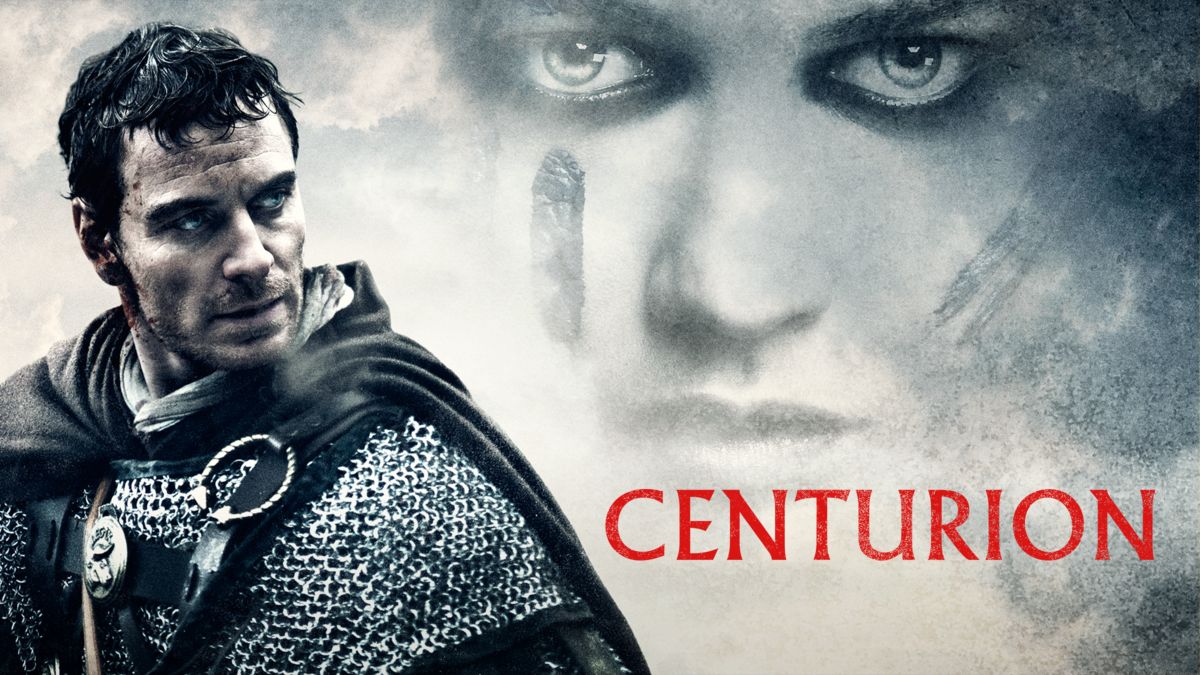 100% Wolf centers on Freddy Lupin, heir to a proud family line of werewolves. Positive on becoming the most fearsome werewolf ever, Freddy is in for a shock when his first “warfing” goes awry, turning him into a ferocious… poodle. 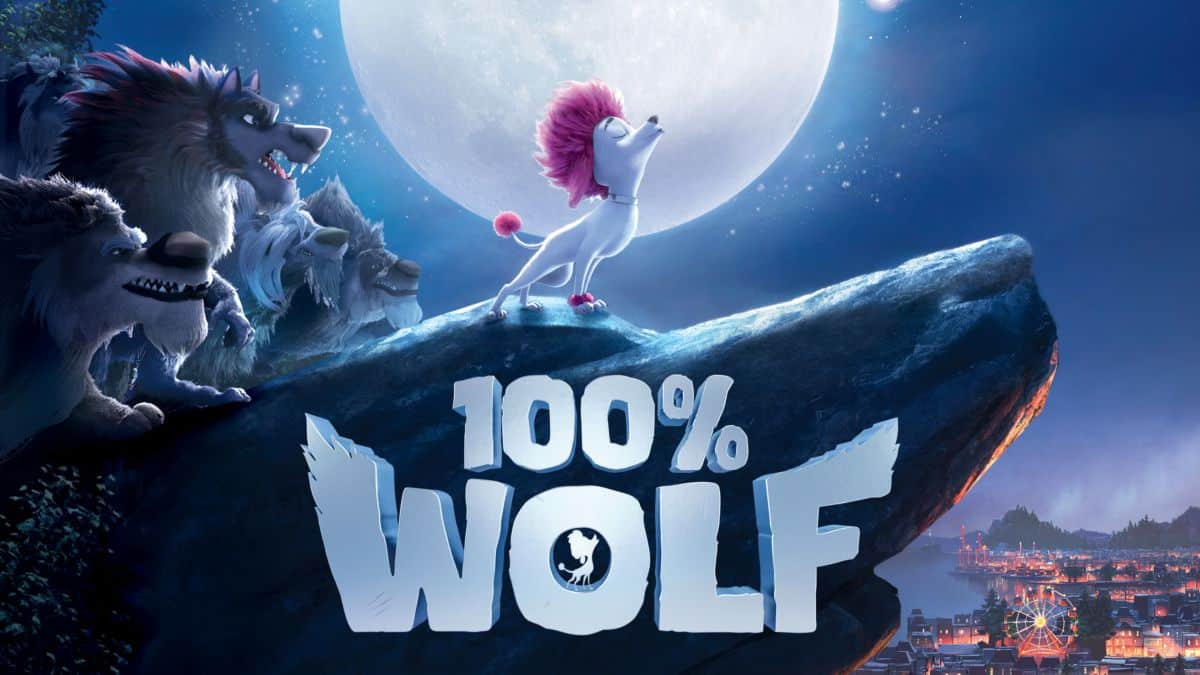 Russell Crowe stars as Noah in the film inspired by the epic story of courage, sacrifice and hope. Directed by visionary filmmaker Darren Aronofsky. 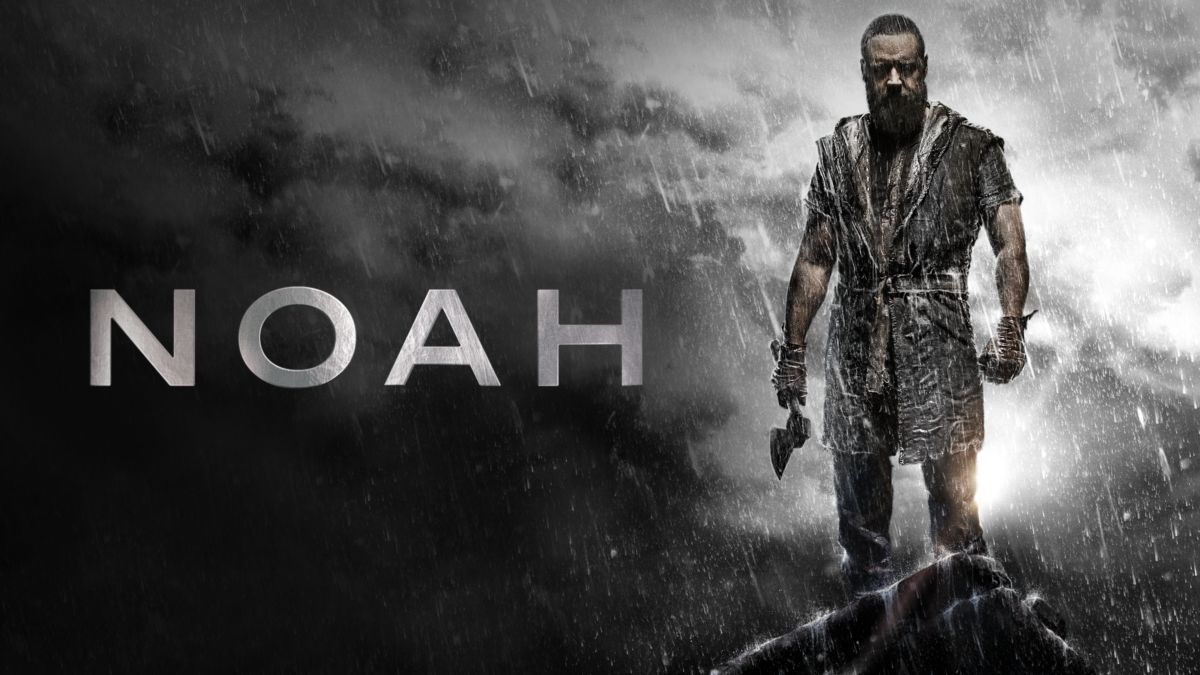 The Maze Runner: The Death Cure

In the epic Maze Runner conclusion, Thomas leads the Gladers on their final mission — they must break into the legendary Last City, which turns out to be the deadliest maze of all! 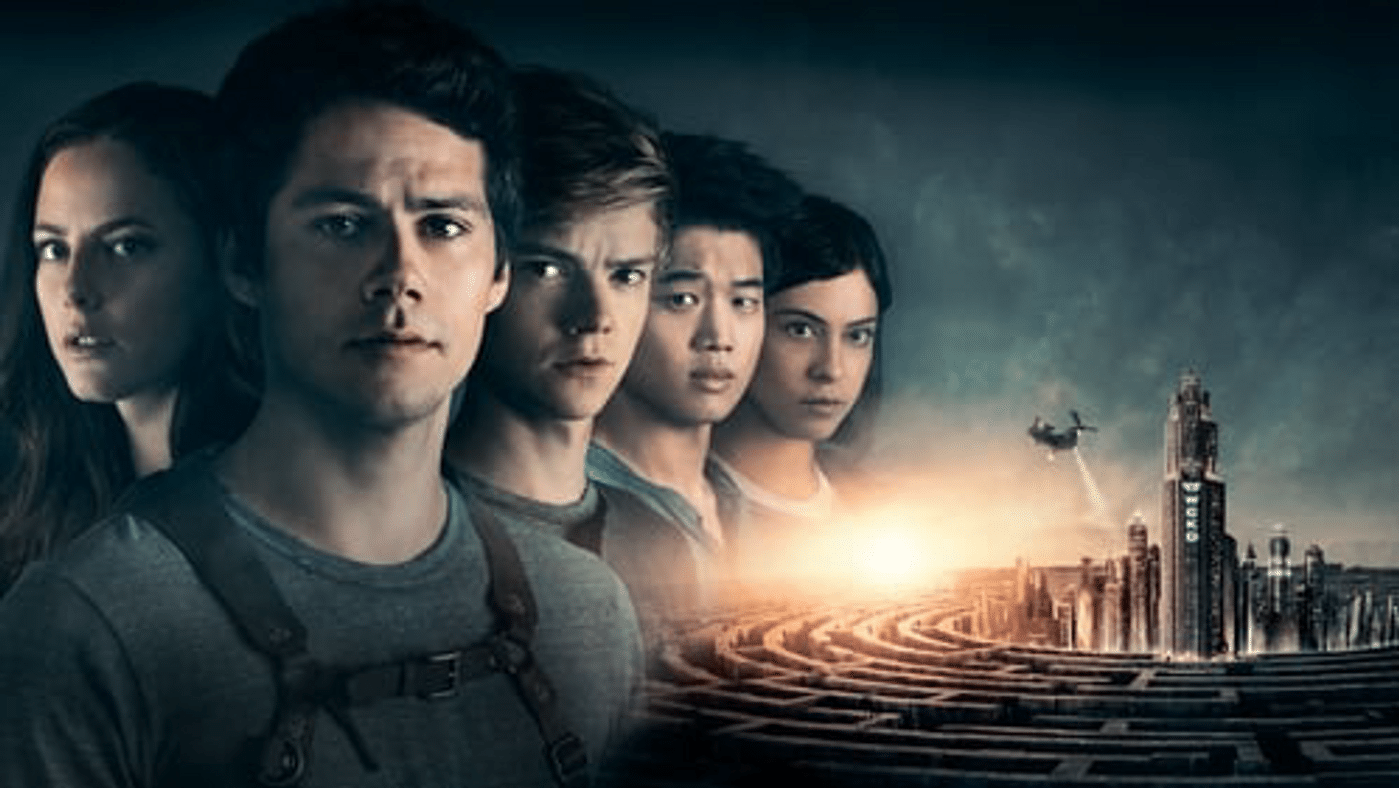