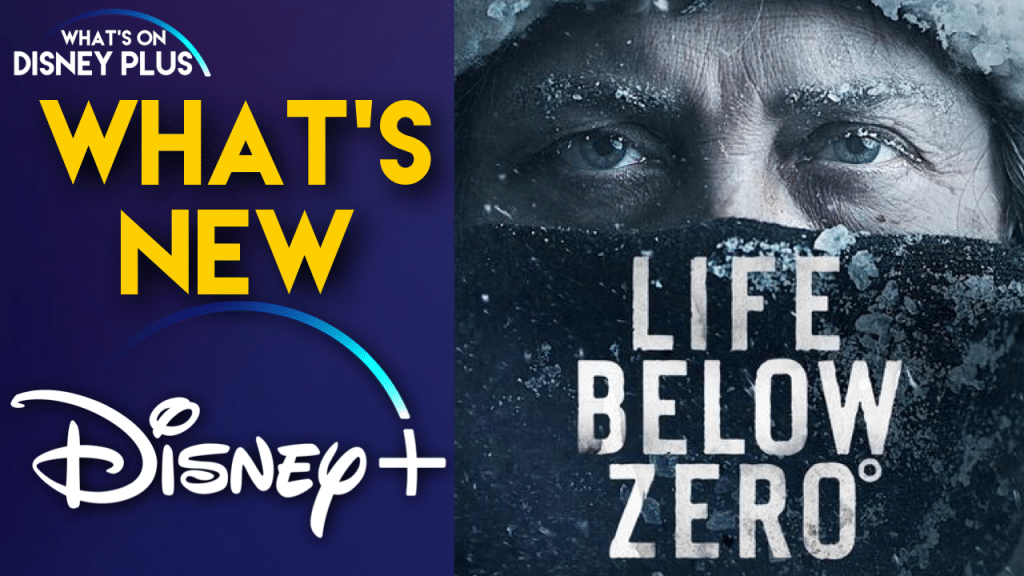 When bears, wolves and foxes are your only neighbors, life can be pretty lonely. Add minus-60-degree days and a constant battle for the most basic necessities, and you have the daily challenges of people who live in remote corners of Alaska. This series takes viewers deep into an Alaskan winter to meet tough, resilient residents as they try to stay one step ahead of storms and man-eating beasts to survive the season. The closest neighbor to Sue Aikens is more than 300 miles away. Eric Salitan subsists solely on what he hunts and forages. Chip and Agnes Hailstone catch fish for currency in bartering for supplies, and Andy and Kate Bassich use their pack of sled dogs for transportation. Also highlighted is a time of year not always part of what viewers see in Alaska: spring! Ice is breaking, animals are waking, and residents face new tests before deep cold returns.

Will you be watching the 13th season of Life Below Zero