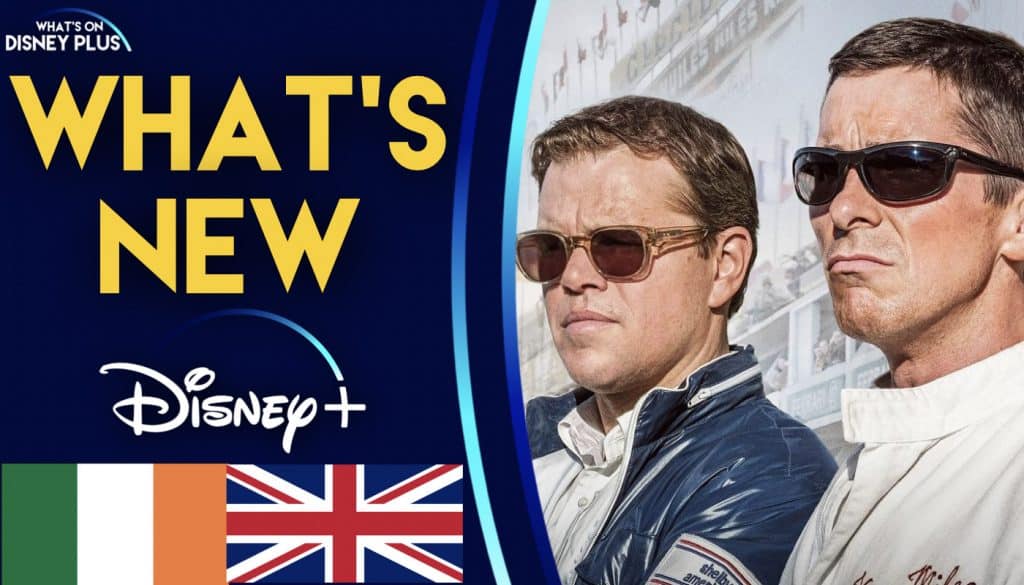 It’s Friday and time to take a look at what’s been added onto Disney+ in the United Kingdom and Ireland, which includes a selection of well-known films and National Geographic documentaries.

The team use cutting edge visual effects to `drain’ the waters around the notorious island of Alcatraz. With the waters drained away, the secrets of Alcatraz are revealed, including exactly why the island’s infamous prison was so inescapable.