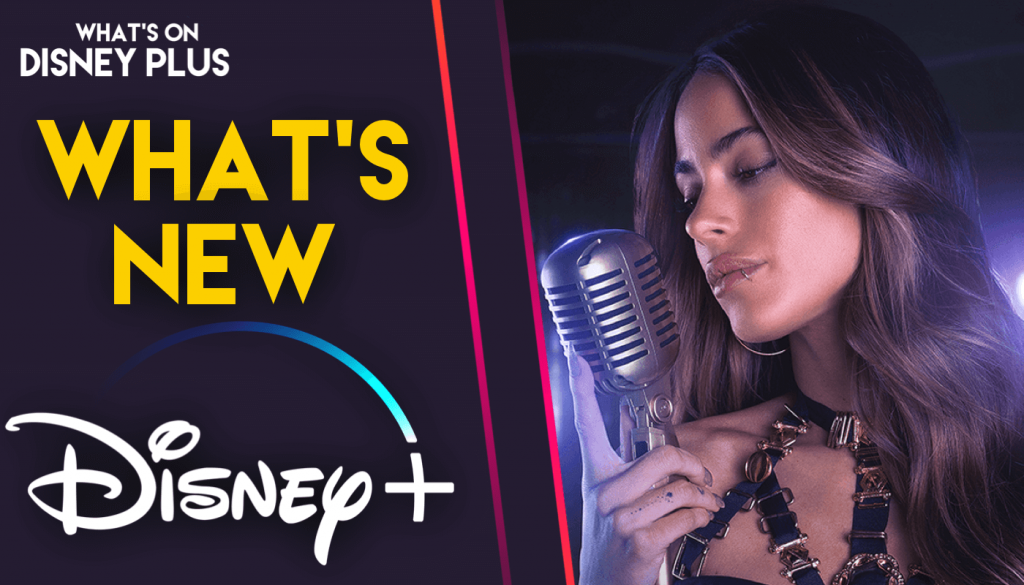 It’s Thursday and Disney+ subscribers in Australia, New Zealand and Canada, have a brand new musical special from Latin America and much more.

Fleishman Is In Trouble – Episode 5

Toby investigates Rachel’s disappearance. Libby invites him on a trip to New Jersey. 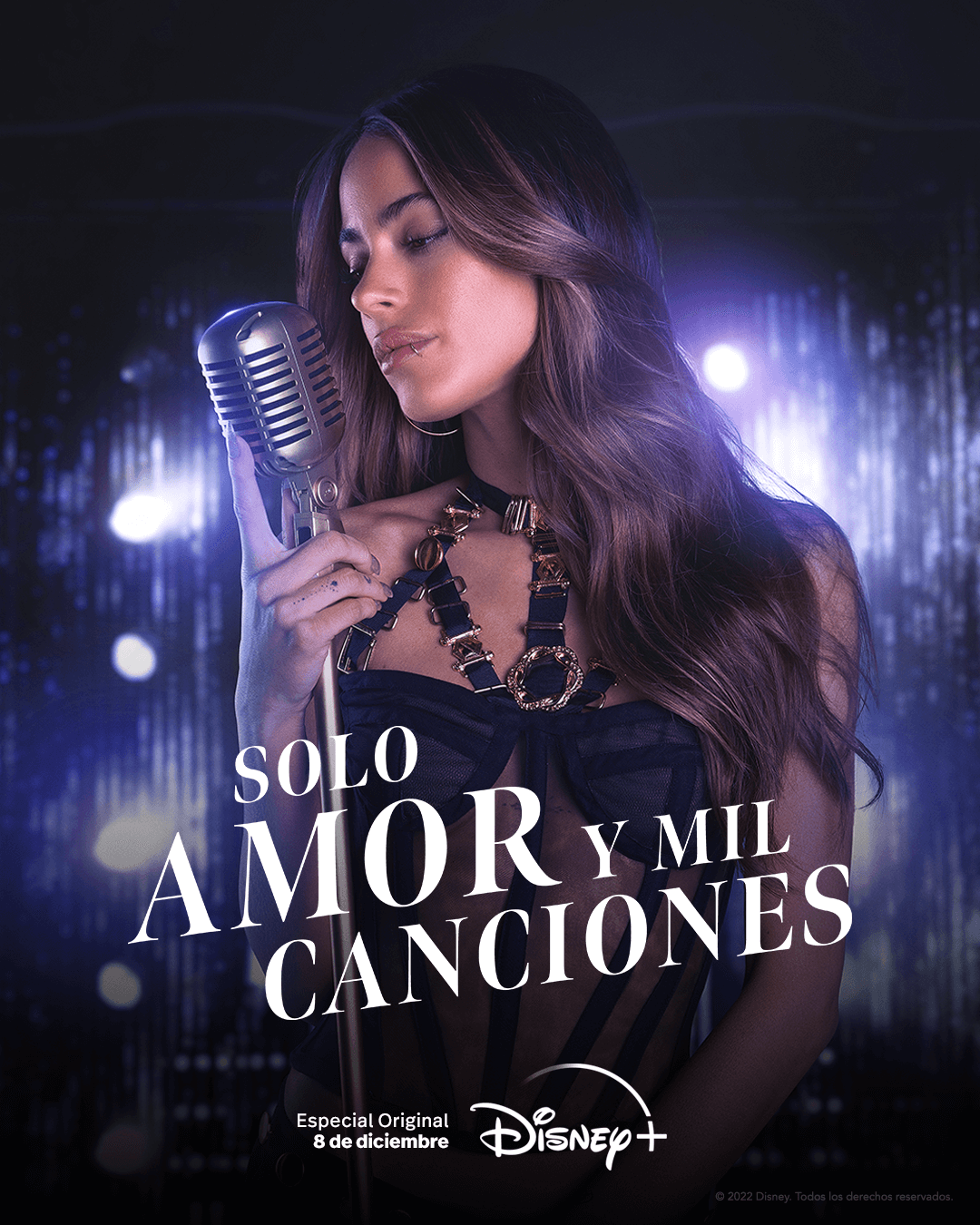