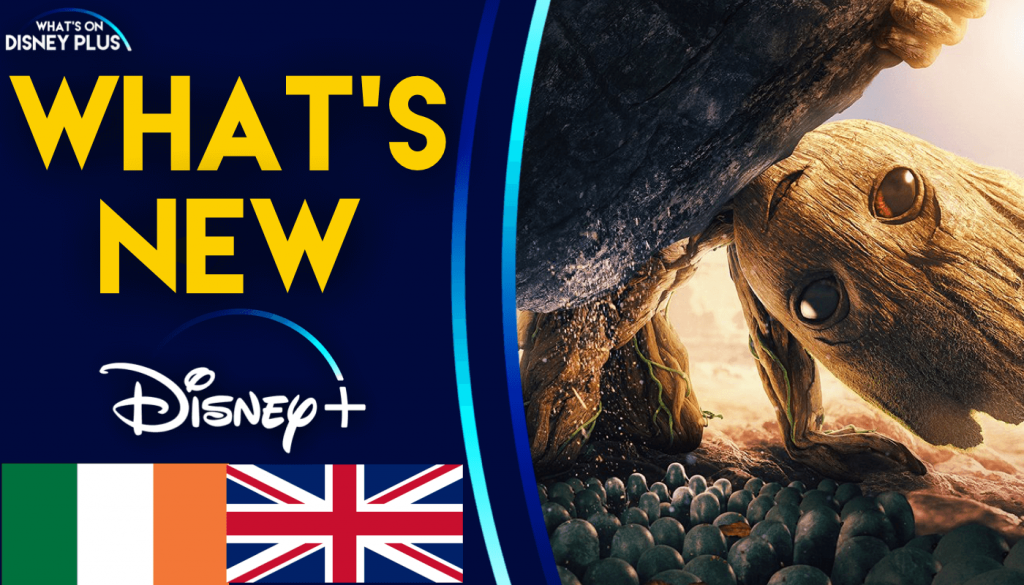 It’s Wednesday, and time to take a look at what’s been added onto Disney+ in the United Kingdom and Ireland today. There’s plenty of new content to enjoy, with a brand new Marvel Studios series of shorts featuring “Groot” plus new episodes of many Disney+ Original shows.

When Agent Parker is framed for murder, the team puts their jobs and lives on the line to buy time and uncover the truth.

Technology is all around us. From computers to cameras, cell phones to satellite navigators – our dependence on technology has never been greater. But how many of us ever stop to question how these inventions actually came about? Challenging the commonly held view that they appear fully formed out of nowhere, The Link reveals the surprising origins of some of the most important technological breakthroughs of the modern world. Featuring stunning locations from across the globe and presented by technology ‘hacker’ and innovation expert Josh Klein, The Link will ensure that you never look at your toaster in the same way again! 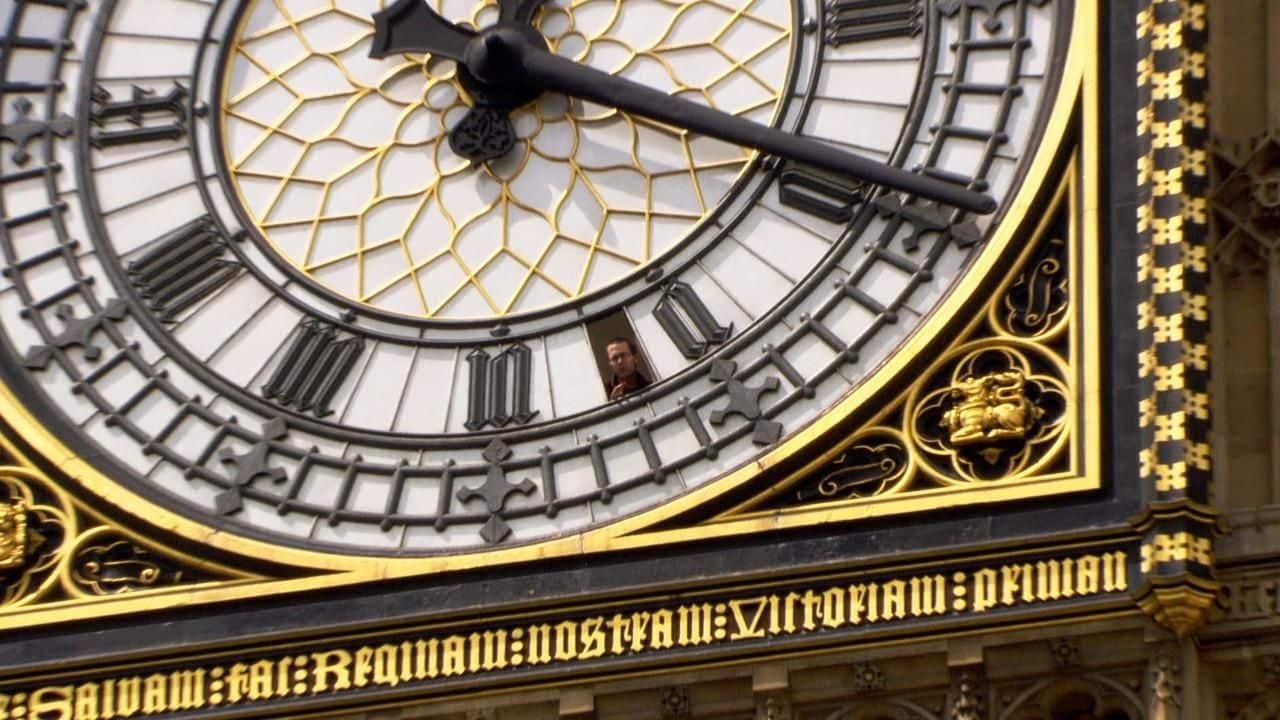 National Geographic Presents: IMPACT with Gal Gadot is a documentary short series that follows the powerful stories of six women who are making an extraordinary impact on their communities around the world. Season 1 follows women in Brazil, and the United States including Puerto Rico, Michigan, California, Louisiana and Tennessee. 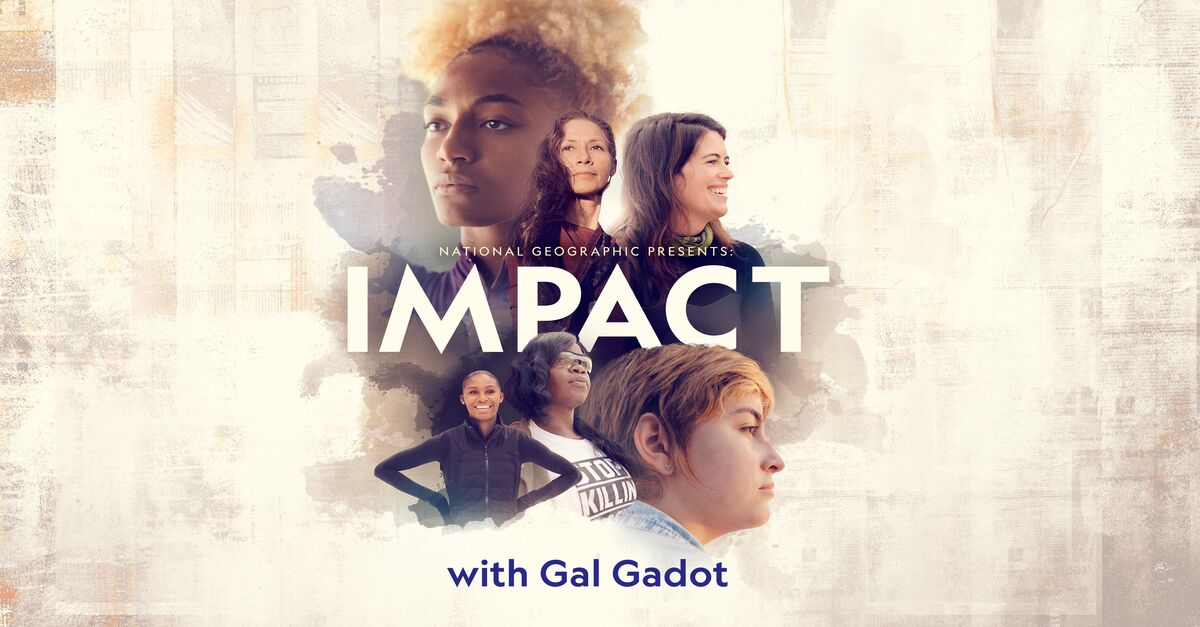 Fabián is arrested and charged with kidnapping. The media make a killing with the news. Defense attorney Pacheco arranges for Charly, Rocío and Fabián to be released. Once freed, Fabián appears on the TV show The Final Judgement where he gives his version of the accounts. The presence of an unexpected guest shocks everyone.

In an attempt to bond with Wyatt, Owen and Judd take the teen alien hunting, but their search takes a different turn when they find two dead bodies. Tommy joins a grief group for widowers.