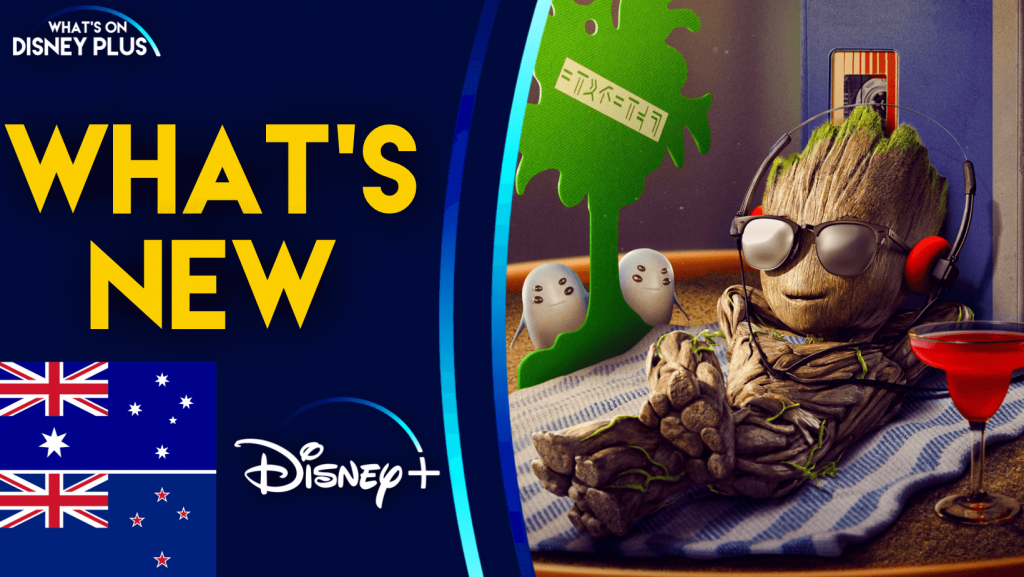 It’s Wednesday and time to take a look at what’s been added to Disney+ in Australia and New Zealand today. There’s plenty of new content to enjoy, with new episodes of shows such as “The Old Man” and “High School Musical: The Musical: The Series”, plus a new series of shorts featuring Groot.

A furious argument between Paul and Ally is interrupted by Ava’s news about Jim. Luke is happier than ever, a newly confident Ava stands up to her dad, but Paul and Ally need to decide – is this it?

An accident leaves Peter with a high-pitched voice, so Jesus coaches him into fending off the choir boys; Stewie is attracted to Lois’ new masculine physique.

Stan drags the family to a labyrinth for family game night; Roger gets some geese.