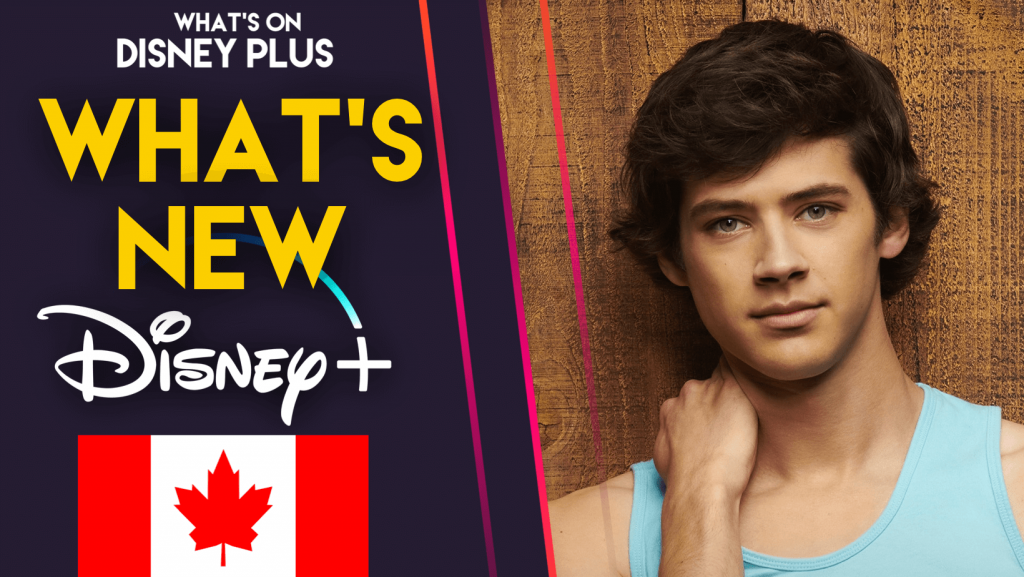 It’s Wednesday, and time to take a look at what’s been added onto Disney+ in Canada today, which includes a brand new Short Circuit short and the finale of the third season “High School Musical: The Musical: The Series”.

This sports romance brings together Park Taeyang, a passionate professional badminton player, and Park Taejun, who treats badminton as a job.

Lovers turn into political enemies amidst an intense battle for power. Lee Tae is the king, forced to abandon his love to survive a veiled feud in the palace, while Jeong must become Queen to save her own life. Set in the Joseon Dynasty, Tae and Jeong draw their swords at each other amid political conflict in this bloody romance.

Things get out of control. Carmy is faced with a decision.

Set in an alternate America where witches ended their persecution by cutting a deal with the government to fight for the country, Motherland: Fort Salem follows three young women from training to deployment, as they fight terrorist threats with supernatural tactics.